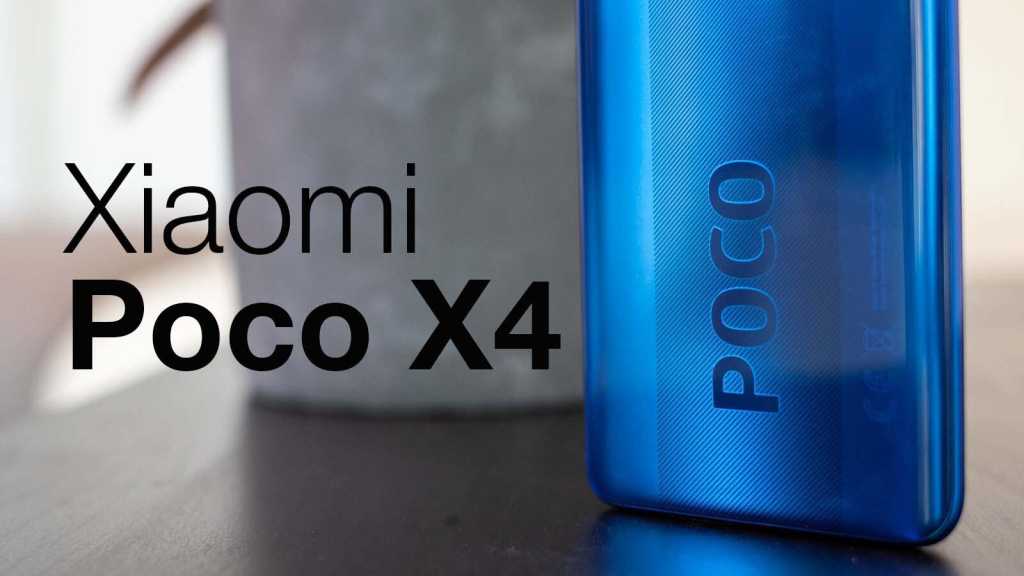 Both the Xiaomi Poco X3 NFC and X3 Pro impressed us with their decent specs, performance and attractive price points, so expectations were high when word of a successor began to emerge.

The Poco X4 Pro made its debut during Mobile World Congress 2022 and hopes to capture the same magic as its predecessors while bringing in a new design and a shift in focus.

Add to that the newly announced Poco X4 GT, and Poco’s mid-range lineup is looking rather good in 2022.

When does the Xiaomi Poco X4 Pro go on sale?

On 21 February, Pocophone announced that it would be launching the Poco X4 Pro 5G (alongside bringing the Poco M4 Pro 5G to new markets), during Mobile World Congress on 28 February.

At the phone’s unveiling, Pocophone confirmed that the X4 Pro 5G would be made available starting 2 March. While the company’s Indian arm committed to a regional release on 28 March at 12pm local time, with Flipkart marked as a retail partner.

You can rewatch Poco’s February event stream below:

Previously, GSMArena had reported that it had received tips suggesting the Poco X4 NFC would debut in the first quarter of 2022, leaving the door open for it and the X4 GT to join the Pro at the MWC launch; stating that the standard X4 would launch in India without NFC and that the X4 GT wouldn’t be coming to the sub-continent at all.

How much does the Xiaomi Poco X4 Pro cost?

In Europe, you can pick the Xiaomi Poco X4 Pro 5G up from Pocophone’s own site. UK pricing and availability for the X4 Pro 5G is yet to be confirmed, however, the phone is already featured on the company’s UK site.

For reference, here’s how much the previous entries in the series cost:

What features does the Xiaomi Poco X4 Pro offer?

As the only member of the X4 series that’s currently official, we only have confirmed specifications for the Pro 5G, with the Indian variant potentially bringing slightly different hardware to the table.

The phone incorporates a new straight-sided design, available in three colours: Poco Yellow, Laser Blue and Laser Black. There’s also a distinct, expansive camera module that runs the width of its back, while on the inside it comes powered by Qualcomm’s Snapdragon 695 chipset.

When does the Xiaomi Poco X4 GT go on sale?

Announced on 23 June, Poco said the X4 GT will be available in Europe between 27 June and 7 July, with availability varying between regions.

How much does the Xiaomi Poco X4 Pro cost?

Head to Poco’s official website for further details for your region.

What features does the Xiaomi Poco X4 GT offer?

It has a MediaTek 8100, a processor with a 5-nanometer process. Poco thinks this pushes the phone towards flagship performance. In fact, Poco head of marketing Angus Ng called it a “quasi-flagship speedster” in the launch presentation.

The phone has a 6.6in 1080p LCD capable of 144Hz refresh rate, Poco’s “fastest display ever”, according to Ng. It’s Poco’s first phone with this rate.

High frame rate LCDs with fast response time are becoming increasingly popular on gaming phones that try and keep the price down by not using OLED tech. Poco spins this by saying LCDs are easier on the eyes, and claims 30% less blue light on the X4 GT.

A 64Mp main camera that can capture 4K video is joined by a 8Mp ultrawide and 2Mp macro, with a 20Mp selfie camera. There’s a 5080mAh battery, 67W fast charging (with charger included) and uses Poco’s cooling technology to keep the phone cool when charging and gaming. There’s even a headphone jack that supports hi-res music playback.

What about the regular Poco X4?

There have also been reports from Xiaomi specialists Xiaomiui that the base Poco X4 will essentially be the same as the recently announced Redmi Note 11 Pro.

If this is true, then you can expect the following specs:

Read our full review of the Poco X4 Pro 5G for more insight into how well the phone carries on the Poco X series’ lineage. Take a look at our guides to the best Xiaomi phones and best budget Chinese phones to see the kind of devices the line has to keep pace with too.