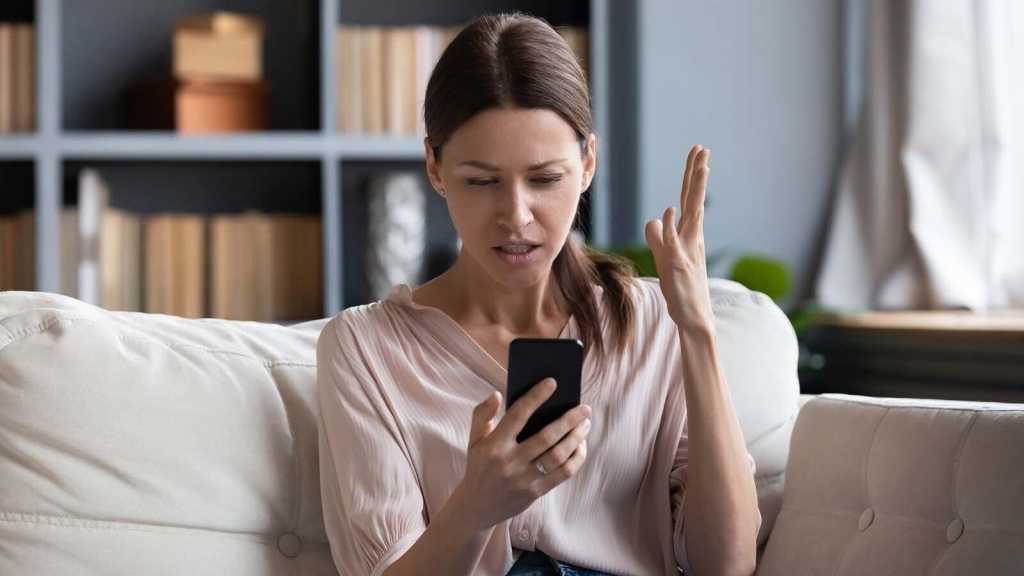 Just like the recent Joker malware, these apps appear to be genuinely useful on first glance. Fitness trackers, QR code scanners and cryptocurrency trackers are tools many of us will have downloaded in the past without too much thought. They even work as advertised, so users are unlikely to suspect any malicious intent.

As cybersecurity company ThreatFabric reports, Google has clamped down on the use of permissions to gain access to Android devices in recent weeks. But hackers have quickly adapted by making their malware more sophisticated. Instead of containing a large amount of malicious code that can be detected straight away, the malicious app introduces this gradually by requesting more and more permissions over time. Eventually, this can provide the app with near-total control of your device.

How to stay safe from Android malware

This malware attack serves as the latest reminder of the dangers of apps downloaded from the Play Store. Even though it’s still the safest place to download Android apps, some are malicious and can cause significant harm to your device.

However, there are several steps you can take to avoid unintentionally installing malware on your device. The first is to check reviews within the Play Store itself. A low rating or lots of negative reviews is a red flag, as is almost exclusively positive feedback with reviews that sound generic or robotic. Apps with more downloads are generally more trustworthy, but that’s not always the case. Likewise, an app with no reviews isn’t necessarily malicious.

It’s also worth sticking to well-known apps from recognised developers, where possible. If the provider’s name doesn’t ring any bells, research it online before downloading. For anything that’s already been downloaded, head into Settings and regularly review the permissions you’re giving to specific apps.

This last piece of advice is probably the most significant. Make sure to download effective antivirus software, which can scan every new app that’s downloaded and constantly monitor it for suspicious activity. There are plenty of great free options, but some of the best antivirus software out there can be installed on all your devices.