A year on from the launch of the original Realme GT its successors are finally here, in the form of the Realme GT 2 and Realme GT 2 Pro.

The GT 2 Pro is the first premium flagship device to bear the Realme badge and, what’s more, it comes powered by the new Snapdragon 8 Gen 1 chipset.

You can read our Realme GT 2 and Realme GT 2 Pro reviews right now, if you’re wondering whether they’re worth picking up, or carry on to find out everything you need to know about the phones.

When does the Realme GT 2 go on sale globally?

The GT 2 Pro was first teased by Realme in November 2021, but the phone officially launched in China in January 2022.

Realme then formally announced the global release of the Realme GT 2 and GT 2 Pro during the Mobile World Congress trade show in late February, with the two phones going on sale in March.

India has had to wait a little longer, but both models are on sale there now. The GT 2 Pro didn’t hit stores until 14 April, and the vanilla GT 2 joined it on 28 April.

How much does the Realme GT 2 cost?

Let’s take the two phones separately. First up, the vanilla GT 2 is available in two variants:

As you might expect, the GT 2 Pro costs a little more:

You can buy the Realme GT 2 and GT 2 Pro  direct from Realme’s website or from retailers including Amazon.

What are the Realme GT 2 specs?

Following the chipset’s November 2021 unveiling by Qualcomm, Realme was quick to confirm that the GT 2 Pro would sport the latest Snapdragon 8 Gen 1 silicon.

At a GT 2 Series Special Event on 20 December 2021, the company first revealed that the phone would once again feature an aesthetic treatment from Japanese designer Naoto Fukasawa; with a “Paper Tech Master Design” that incorporates a bio-polymer material for a more eco-friendly build, inspired by paper, revealed below. This treatment was subsequently revealed to lean on Sabic’s ‘LNP ELCRIN bio-based copolymer’. 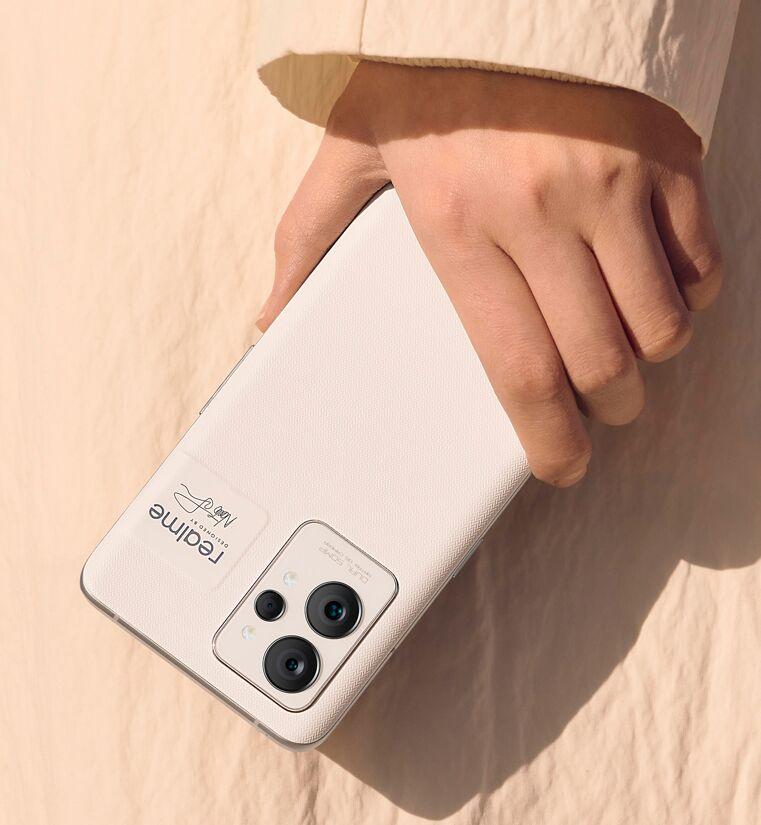 Come launch, we were introduced to four finishes in all: Paper White (pictured above) and Paper Green – both reserved for the Master Edition versions of the phone – while the standard colourways manifested as the glass-backed Steel Black and Titanium Blue (the latter of which remains unavailable outside of China).

The other ‘world first’ that Realme claims relates to the GT 2 Pro’s display, which beats the likes of OnePlus to the punch by offering up a 2K AMOLED panel “with LTPO 2.0 technology”, meaning an adaptive 1Hz to 120Hz variable refresh rate, a touch sampling rate of 1000Hz and a promised peak brightness of 1400nits.

The rear triple camera setup is led by a 50Mp Sony IMX766 main sensor with OIS (optical image stabilisation), while the secondary 50Mp ultrawide boasts a world-first 150° field of view. Realme says this is the widest ultra-wide camera in a smartphone yet, and supplied the below sample shot of it in action. This lens also apparently powers a fisheye camera mode, for those who want to maximise the natural curvature of an ultra-wide lens. 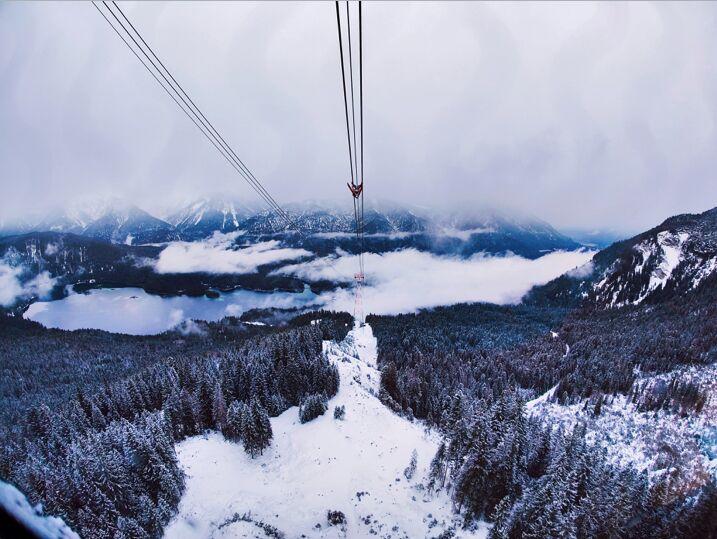 Taking a leaf out of sister-brand Oppo’s book, like the Find X3 Pro the Realme GT 2 Pro’s rear camera setup is rounded out by an unorthodox microscopic camera that boasts up to 40x magnification.

Finally, networking is enhanced too. The “HyperSmart antenna switching” tech picks the best-performing of the phone’s 12 antennae at any given time for optimal signal, while a new symmetrical WiFi antenna design apparently improves signal there too. 360° NFC seals the deal, with a 500% larger NFC sensing area and 20% improved distance; which should make it easier to make NFC payments from either side of the phone.

The Realme GT 2 Pro was the only member of the GT 2 family to really leak ahead of launch, making the reveal of a standard Realme GT 2 something of a surprise during the company’s 4 January launch announcement in China.

The standard Realme GT 2 looks much like its Pro-branded sibling and even enjoys the same Master Edition treatment, but comes with a few notable tweaks. It’s smaller – sporting a 6.62in 120Hz E4 AMOLED display – with a Snapdragon 888 chipset running the show, and a more modest ultrawide and selfie snapper. You still benefit from the latest Realme UI 3.0 user experience, a 65W fast-charging 5000mAh battery, and it leads with the same Sony IMX766 OIS-bolstered 50Mp rear camera.

In the run-up to the series’ international launch in late February, a Snapdragon 888-powered Realme device (model number RMX3311) popped up on Geekbench’s database, assumed to be the international version of the standard Realme GT 2.

We first went hands-on with Realme GT 2 series at Mobile World Congress and you can watch our full Realme GT 2 Pro hands-on below:

To see what the GT 2 series is up against, take a look at our pick of the best phones and best Chinese smartphones.