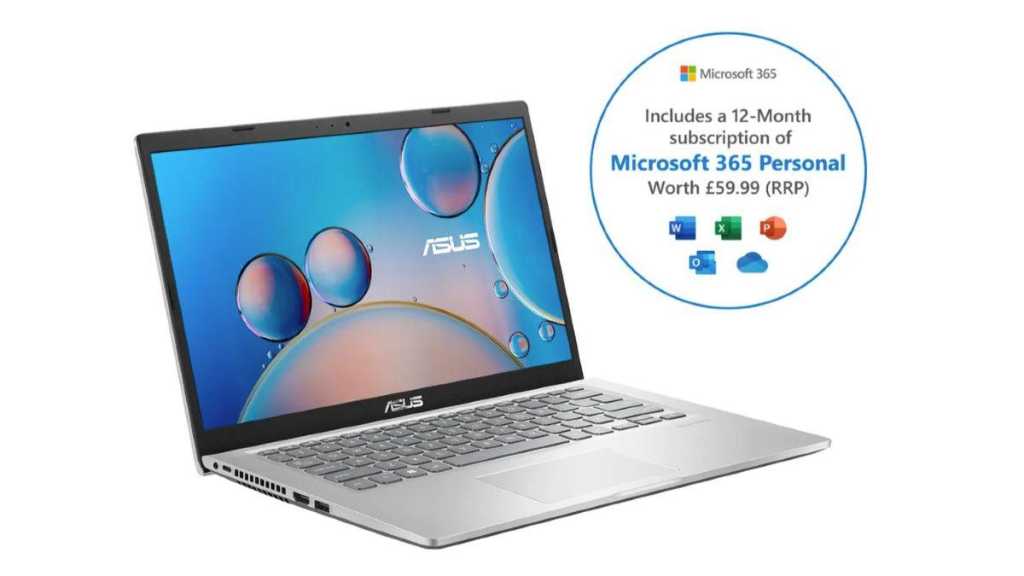 Buying a Windows laptop for under £300 usually means there are big sacrifices involved, but that’s not the case this Black Friday.

Get this Asus VivoBook X415EA deal from AO now

( Read about the best VivoBook deal for US customers over on our sister site PCWorld.com)

At this price point, most people will be opting for a Chromebook – most Chrome OS devices are better optimised for less powerful hardware. However, not only does the VivoBook X415EA run a full version of Windows 10, it’s eligible for a free upgrade to Windows 11.

The hardware under the hood suggests it’ll cope just fine. Intel’s entry-level Pentium Gold processor is designed for everyday tasks such as web browsing, email and watching videos, aided by 4GB of RAM. There’s also a Full HD (1920×1080) display and generous port selection, as well as 128GB of SSD storage – that’s a rarity on laptops at this price point.

Asus is claiming 7 hours of battery life on a single charge, while the premium design gives the impression of a much more expensive device. It’s not the lightest at 1.6kg, but remains relatively portable.

It’s just one of a wide range of laptop deals available this Black Friday. Check out some of the other highlights below: