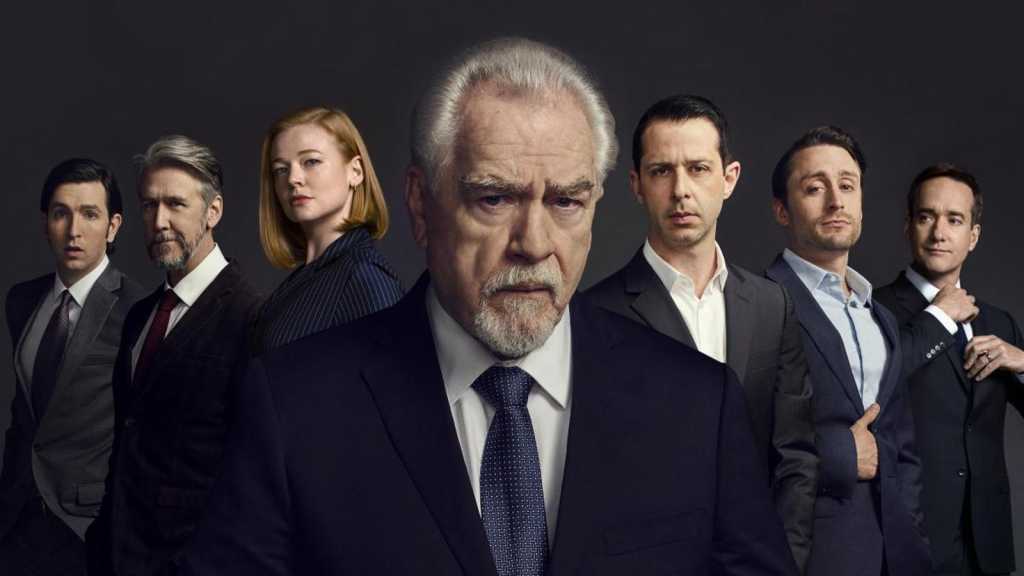 If you want to bag a streaming deal this Black Friday, then Sky-owned streaming service Now (formerly known as Now TV) is offering 40% off its Entertainment and Cinema Memberships bundle.

The bundle costs £11.98 per month for three months, down from the standard price of £19.98 per month, making for a saving of up to £24. After the three months are up, the bundle will go back to full price, but you can cancel at any time.

With that, you get a range of movies across 11 different Sky Cinema channels, including Mortal Kombat, Judas and the Black Messiah, Gunpowder Milkshake, Wonder Woman 1984 and many more.

In addition, the bundle will give you access to some of the most popular shows from Sky Atlantic and Sky Max, including Succession, Dexter: New Blood, Game of Thrones and Grey’s Anatomy.

One of the biggest downsides of Now is that the streaming quality is capped at 720p. However, this deal also includes a seven-day free trial of Now Boost, which ups the quality of your streaming to 1080p, adds surround sound support and simultaneous streaming for up to three devices.

After the free trial, Now Boost costs an extra £5 per month – however, you can cancel anytime, or remove it from your basket before you purchase. Note that there is no seven-day free trial on the Entertainment and Cinema bundle.

Now is also offering a Black Friday discount on its Sports Membership. Until 29 November, this costs £20 per month for two months – down from £33.99 per month.

With a Now Sports Membership, you can stream games on Sky Sports, including the Premier League, the American MLS League and the Women’s Super League. Again, you can cancel your subscription whenever.

If you want to check out what other tech offers are on right now, take a look at our Black Friday deals round-up.