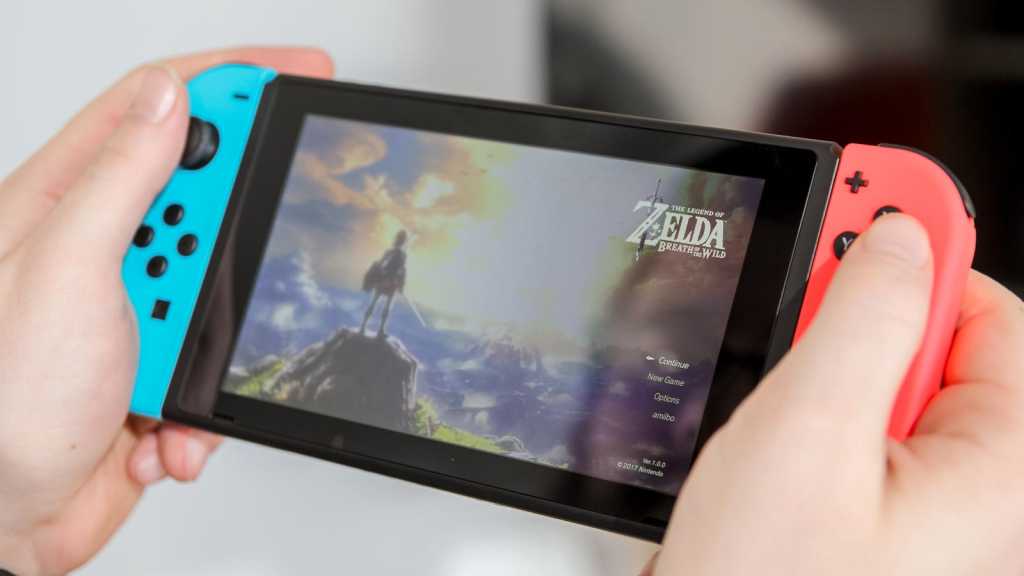 The Nintendo Switch is one of the most popular consoles available in 2021 despite not being able to compete with the likes of Sony and Microsoft on sheer performance power. Instead, the hybrid console doubles up as a handheld, allowing access to your favourite Nintendo games both at home and on the go. Considering the platform boasts incredible exclusives including Animal Crossing: New Horizons, The Legend of Zelda: Breath of the Wild and most recently Metroid Dread, it’s a tempting prospect.

While most deals focus on bundling the console with other games, there is a single deal that offers money off the console itself – a rarity for the Nintendo Switch – and gets even more tempting with an additional code applied.

As part of eBay’s Cyber Monday sales, you can pick up a brand-new Nintendo Switch for just £239.99 – a rare saving of £20 compared to the £259 RRP. The listing is a little misleading, suggesting a £60 saving on an inflated £299 RRP, but it’s still a very good deal overall – but it can be better.

If you apply code MORESAVINGS at checkout, the price will drop down to just £215.99 – one of the best prices for a Nintendo Switch ever. The code only lasts until 23:59 GMT UK time or until stock runs out, so you’d better be quick!

Get the Nintendo Switch for £215.99 using code MORESAVINGS at eBay

It’s rare to get savings on the console alone, but it’s worth pointing out that there are also great bundles to be had this Cyber Week.

One of the most tempting bundles we’ve seen this Cyber Weekis available from the Nintendo Store itself, bundling the Nintendo Switch with Mario Kart 8 Deluxe and a three-month subscription to Nintendo Online for just £259 – the RRP of the console alone. If you’re new to the Switch platform, that may be a more tempting option.

There’s also a Nintendo Switch OLED deal on offer from Very, bundling the Switch OLED with Metroid Dread for £339.98 – £20 off the RRP. It’s not a huge saving, but considering the console and game were only released in mid-October, it’s a tempting deal on the ultimate variant of Nintendo Switch.

Get the Nintendo Switch OLED & Metroid Dread for £339.98 from Very

We praised the hybrid console in our Nintendo Switch review, calling it “versatile, powerful and a rather attractive device” and that view has only got stronger with better game availability, a healthy accessory market and ongoing software improvements.

If you’re a little too late for this particular deal, we cover the best Nintendo Switch deals in more detail separately. If it’s bargains you’re after, we cover all the best Cyber Week tech deals too.