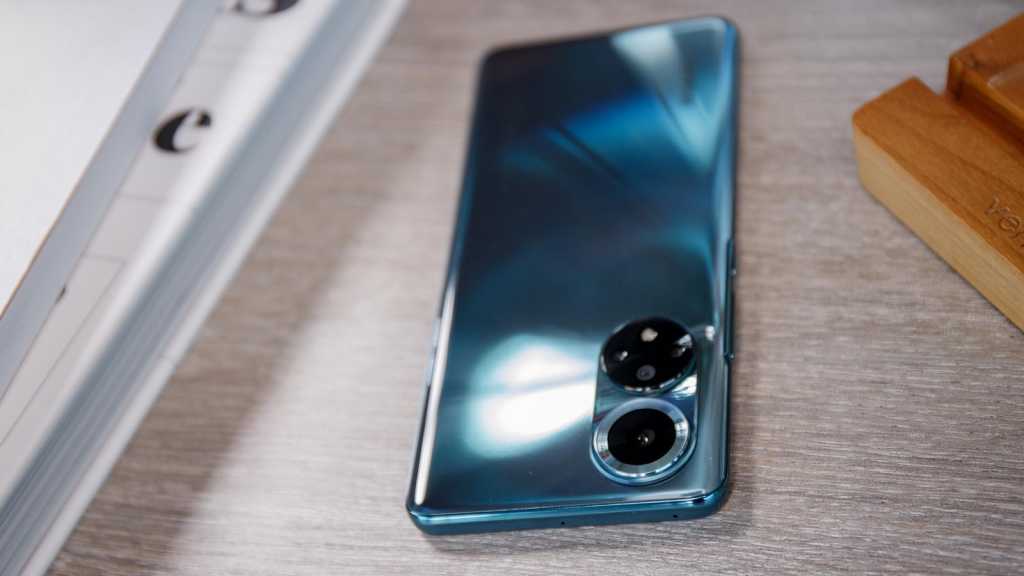 Expiring at the end of November, time is running out on this great Cyber Monday deal that sees a sizeable discount, plus a host of extras available with the new Honor 50 smartphone.

The Honor 50 is an impressive return to form for Honor, who uncoupled from former parent company Huawei at the end of 2020, in order to remove itself from the influence of the US entity list that has scuppered Huawei’s plans for world domination of the smartphone market almost entirely.

This Black Friday/Cyber Monday deal sees up to a £100 price cut on the Honor 50 itself, along with a free case and assorted discounts on a range of accessories when purchased together with the phone.

While this price cut is available from multiple retailers (we’ve listed some other retailers offering deals on the Honor 50 down below), if you purchase the phone direct from Honor’s own website, the company also throws in a compatible phone case (worth £34.99) and you also have the option to pick from a range of discounted accessories, whilst you’re at it.

The Honor 50 itself is an encouraging return to form for the brand, which has managed to survive both suffering under the same effects of the US entity list as Huawei and the company’s subsequent separation from Huawei (which has allowed the Honor 50 to support Google Play Services once more and run on Qualcomm silicon with 5G support).