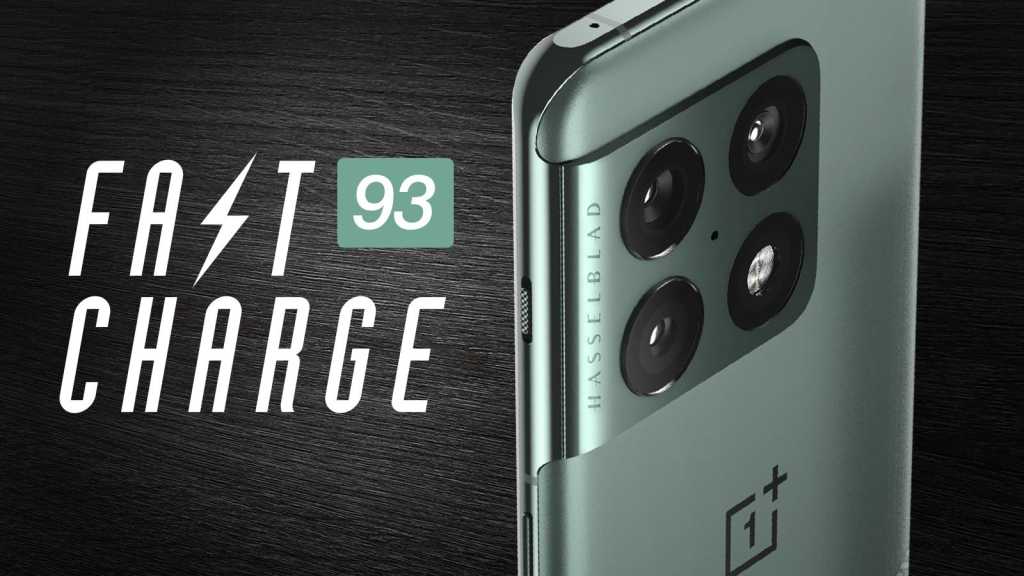 Alright, fine – we said we wouldn’t do a Black Friday episode, but here we are. But it’s only the one segment, OK?

Before that, we’ll chat through the MediaTek Dimensity 9000 – announced just hours after last week’s pod. This is the new flagship chip from Qualcomm’s biggest rival, and for the first time it packs specs that not only stomp all over the Snadpragon 888, but may even best the upcoming Snapdragon flagship – which won’t be called the Snapdragon 898.

Then there’s the OnePlus 10 Pro. No, it hasn’t been announced, but after the design leaked in renders a few weeks ago, we now have a near-complete spec leak. But don’t get your hopes up – not a lot has changed from the 9 Pro. Is OnePlus turning up a dud?

And then, finally, yes: Black Friday. The year’s biggest sales season is here. But are there any good deals around on phones and other mobile tech, or are you better off saving your money?