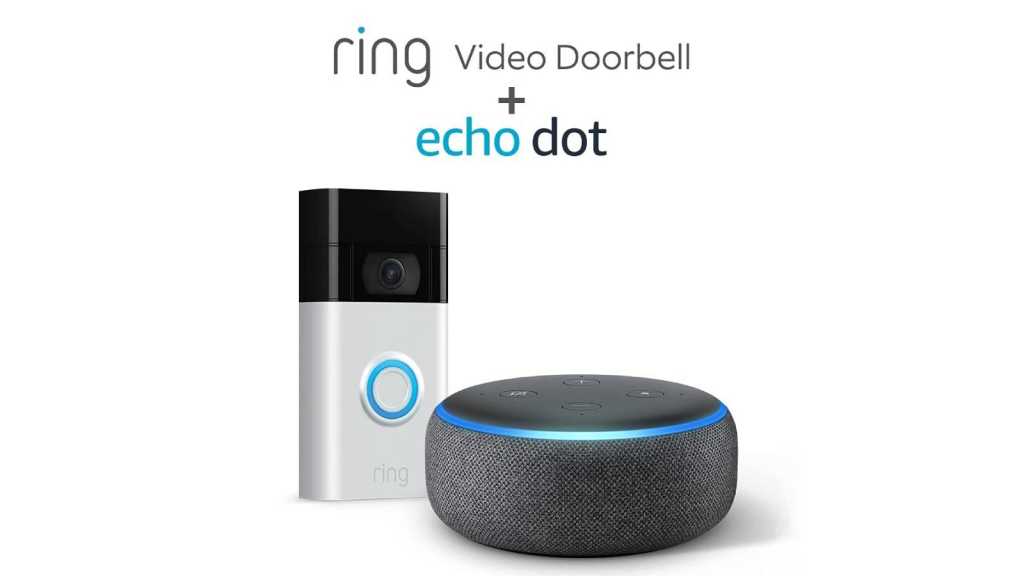 The idea of a smart doorbell sounds enticing; you always know when there’s somebody at the door, and you can speak to them even if you’re not home – particularly handy for deliveries. There are also security benefits to consider, with many doubling up as an outdoor security camera with motion detection capabilities. The biggest barrier for most is cost, as most big-name smart doorbells tend to cost over £100/$100.

That’s what makes a Black Friday deal from Amazon all the more tempting, offering the Ring Video Doorbell 2 for just £67 and throwing in a free Amazon Echo Dot 3 for good measure. That’s a £61.99 discount compared to the £128.99 RRP, and it’s available right now until Cyber Monday – or until stock runs out. So, if you’re tempted, you’d better move fast.

The Video Doorbell 2 boasts 1080p video with built-in night vision, advanced motion detection technology and two-way talk, and connects not only to your smartphone to notify you of visitors, but Amazon Echo devices too. You can find out more in our full Ring Video Doorbell 2 review.

That means you can set up your new Echo Dot 3 to work as a door chime with the Video Doorbell for a more traditional doorbell experience, ideal if there are people in the home without the Ring app installed.

It’s not just a doorbell accessory though; the Echo Dot 3 can control smart home tech, play music, answer general queries and can even make calls. Find out more about the Echo Dot in our full Amazon Echo Dot 3 review.