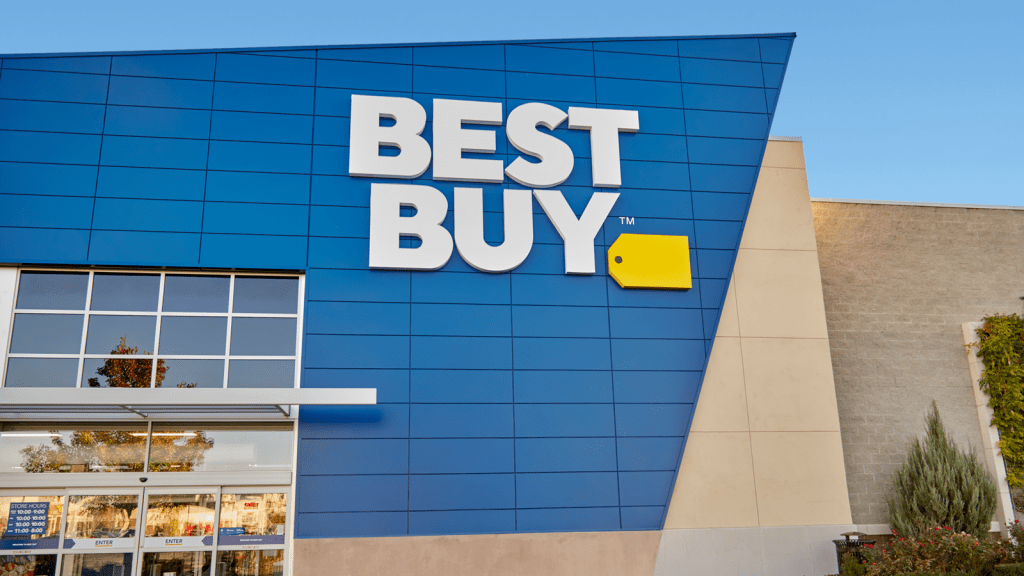 With more than 1000 stores and a presence in every state, Best Buy is the biggest tech store in the US. It stocks almost every consumer-focused product you can think of, from smartphones and tablets to fridges and coffee machines.

Best Buy has new deals available almost every day, but it’s worth keeping a close eye on the retailer over the next few weeks. With Amazon’s Prime Day confirmed for 12 and 13 July, Best Buy may launch big sales of its own. There’s no guarantee, but Best Buy certainly won’t want all those extra sales going to one of its main rivals.

Even without dedicated events, there are some great tech deals available this June. Here are the best we’ve found.

Here are the best deals currently available and in stock at Best Buy. However, some regional variation may mean they still can’t be delivered in your area. 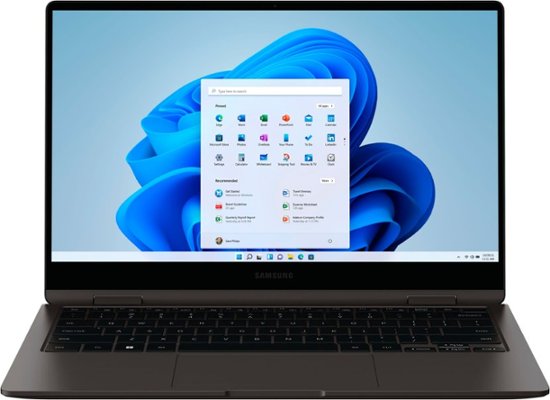 The Galaxy Book 2 360 is only a few months old, but there’s already $200 off all configurations. Our top pick is the entry-level model, which is now available for under $700 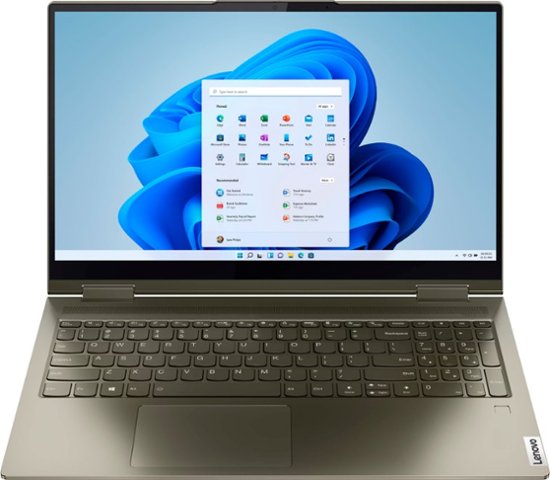 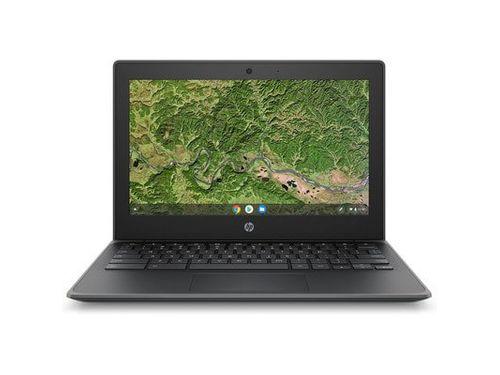 Aimed at students, this cheap HP Chromebook is a great option as someone’s first laptop. It was overpriced at $225, but this big discount brings it under $100 – much more reasonable. 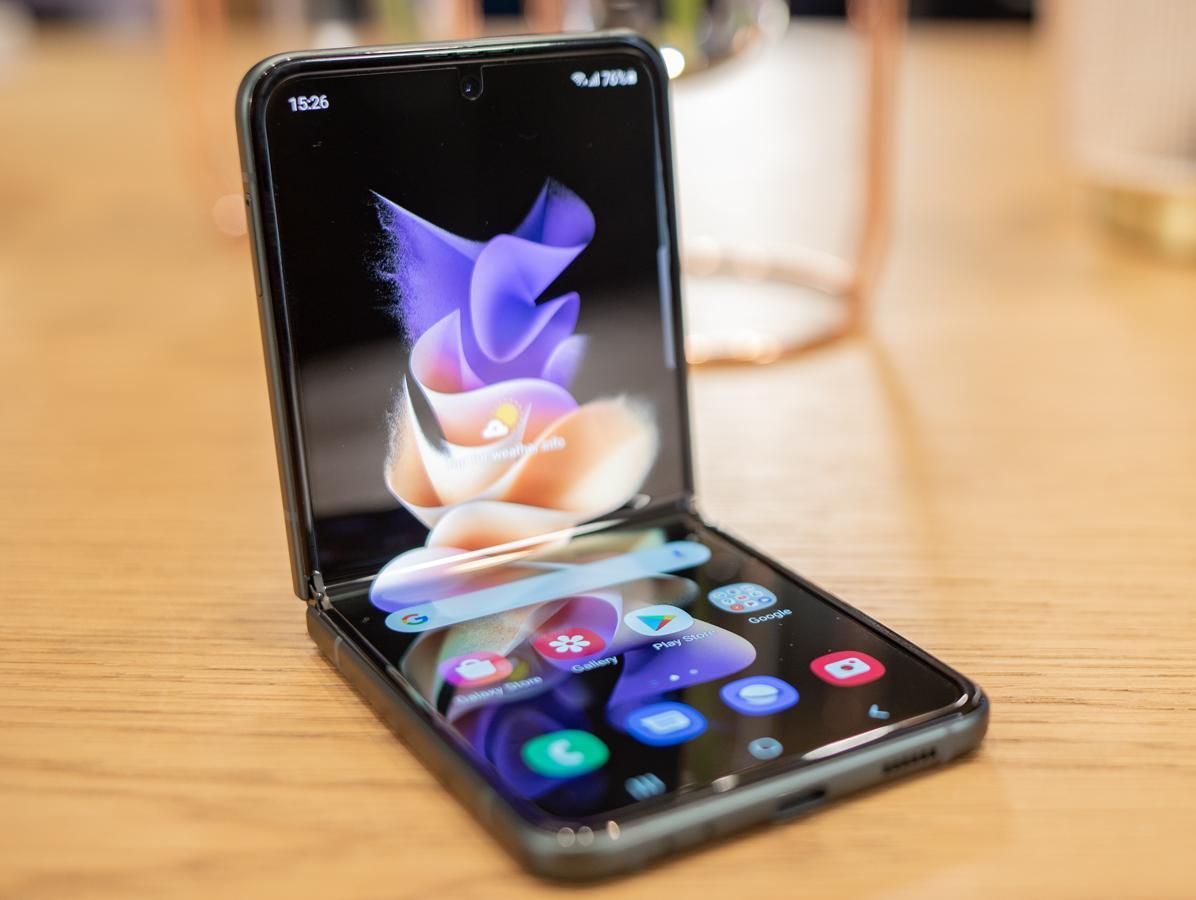 The Galaxy Z Flip 3 was already decent value for money, but this useful discount at Best Buy makes it even better. 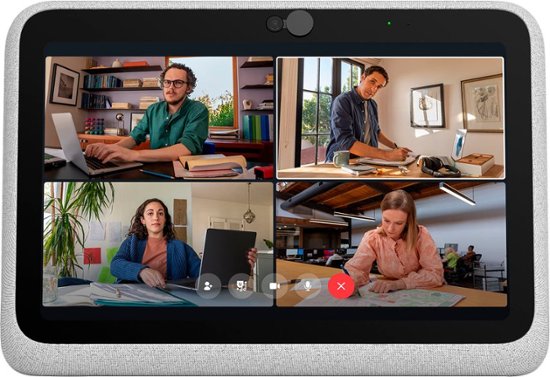 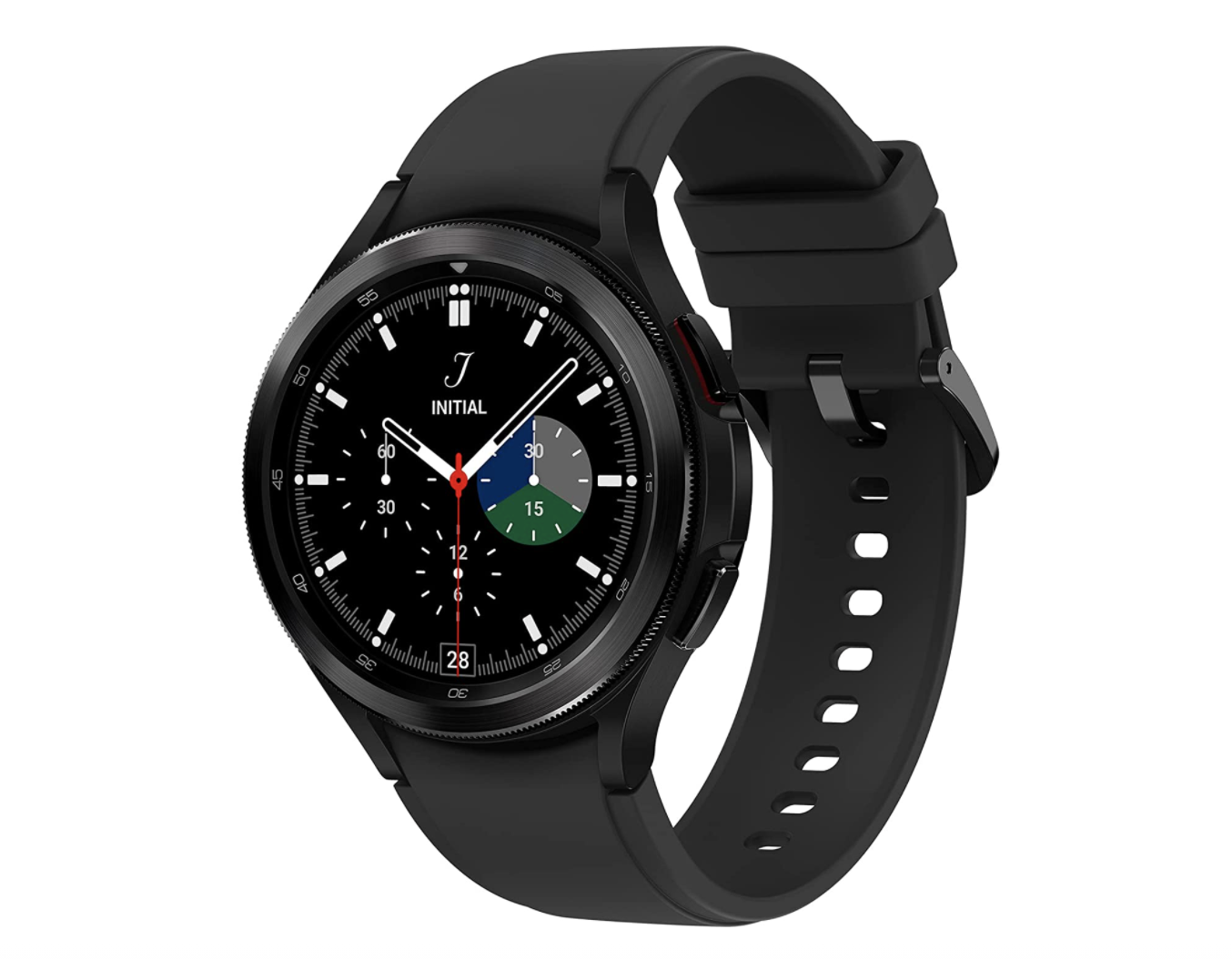 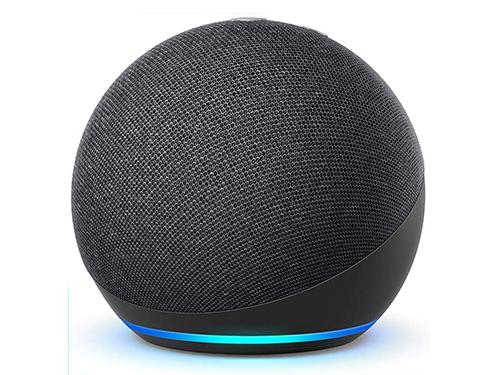 It’s a modest discount, but a $10 saving on the latest Echo Dot makes it even better value for money. You can also save an extra $10 when you buy two or more.

How to shop for Best Buy deals

If you’re looking for a specific product, our advice is simple: make sure you’ve checked other retailers and the manufacturer itself to be sure you’re getting the best price.

Don’t be overly concerned about the size of the discount or the percentage; ensure that the price your paying is actually a good value for money. This is why we’d recommend looking up a  product review before you buy, as you might be better off with a lower price on a previous model on certain products, like a Fitbit or iPhone, for example.

You’ll find deals in stores at Best Buy as well as online, but fast delivery or collection means the website is a great place to start.

and use the website instead. Best Buy features its strongest deals on the homepage, but it’s also worth checking the Deal of the Day and outlet deals pages.