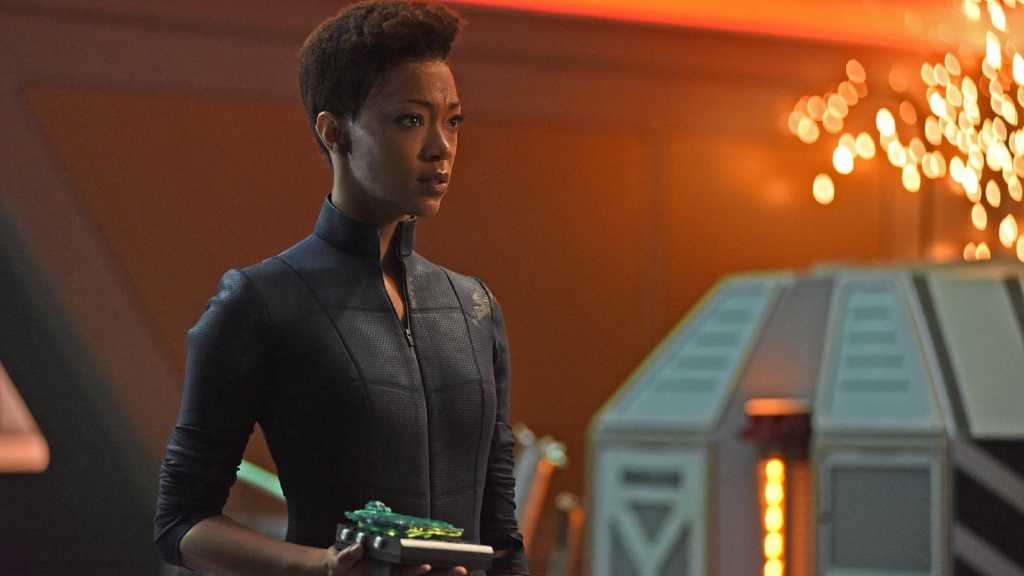 If you’re looking for a great streaming deal this Black Friday, then we have something for you. Paramount Plus is bringing back its one-month free trial, so you can try the service before you buy.

Paramount Plus usually costs either $4.99 per month for the Essential plan, which includes ad-supported viewing and a slightly more limited library, or $9.99 for the Premium plan, which comes with ad-free viewing, more sports and news channels such as local stations. Both plans include tens of thousands of TV shows and films.

The deal is currently available to both new and returning subscribers and is only available until Cyber Monday – 29 November 2021. All you need to do is sign up on the Paramount+ website – no promo code required. After the month trial is up, the subscription will renew at the standard price of whichever plan you’ve chosen.

Get one month free trial of Paramount+

The service used to have a month free trial when it first launched but has not offered it in a while.

Paramount Plus is currently the home for shows such as Star Trek: Lower Decks, the Rugrats reboot and The Twilight Zone. There are also many films to stream, including A Quiet Place: Part II, Mission Impossible: Ghost Protocol, Sonic the Hedgehog and Skyfall.

Live news and sports are also covered with Paramount Plus, with the NFL, college football, the Champions League, 24/7 CBSN news and more.

Whilst Paramount Plus is exclusive to the US, international viewers (including those in the UK) can use a VPN such as NordVPN or Surfshark and a digital gift card to sign up – you can see further details in our guide to watching Paramount Plus from abroad.

This will be welcome news to Star Trek fans in the UK and abroad, as Star Trek: Discovery was recently taken off Netflix and moved exclusively over to Paramount Plus. Whilst the service is available in other countries across the world, it won’t be coming to the UK until next year – and even then, it will only be available via Sky.

With this Black Friday deal, viewers can tune in to the next few episodes of Star Trek: Discovery without having to pay anything for a month, and only covering the cost of a VPN.

If you want to check out other streaming Black Friday deals, then you should check out Hulu’s 99 cents subscription for one year, and the Amazon Music Unlimited bundle with Disney+.

You can also take a look at our roundup of the best Black Friday deals overall.