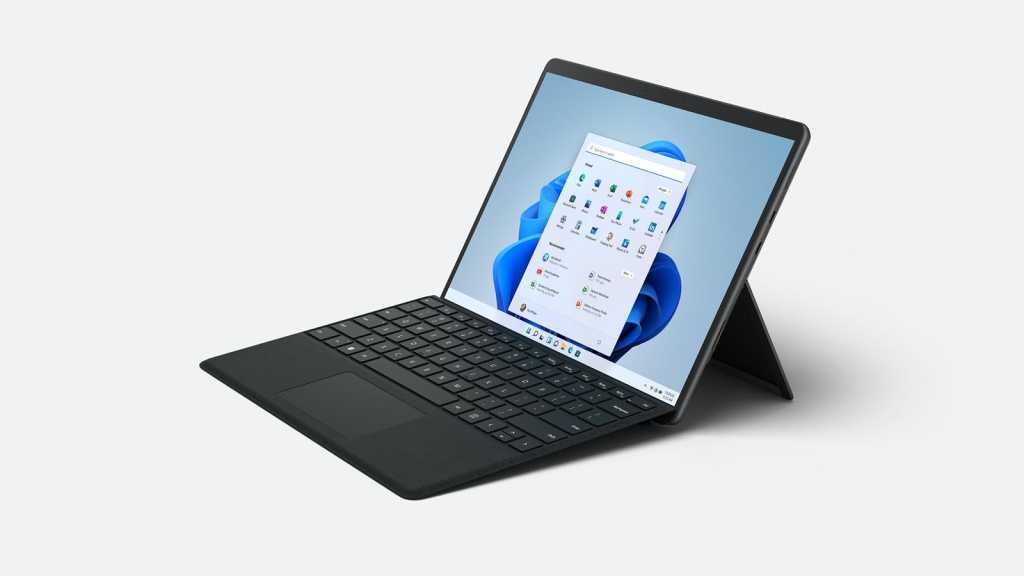 For most products that were released over the last couple of months, Black Friday discounts are highly unlikely. But the Surface Pro 8, Microsoft’s flagship 2-in-1, is a high-profile exception.

While this is the cheapest Surface Pro 8 model you can buy, that doesn’t mean it’s lacking under the hood. Intel’s 11th-gen Core i5 processor is paired with 8GB of RAM, which should deliver solid everyday performance – both as a tablet and with the Type Cover attached. The latter is an accessory you’ll need to buy separately, but there are several bundles within the same Amazon listing.

The Surface Pro 8’s other key features are consistent across all models. That includes the new high res 13in display, complete with silky-smooth 120Hz refresh rate. You also get up to 16 hours of battery life, while the 128GB SSD can easily be removed and swapped out for something more sizeable.

If you’d rather not spend close to four figures on a Windows tablet, there’s also a useful deal on the Surface Go 2 right now. This is a great option for more casual use – it’ll handle web browsing, email and watching videos with ease.

Unlike the Surface Pro 8, this isn’t the latest model – the Surface Go 3 is now available to buy. But there are only a couple of upgrades there, and these discounts mean there’s a big price difference.