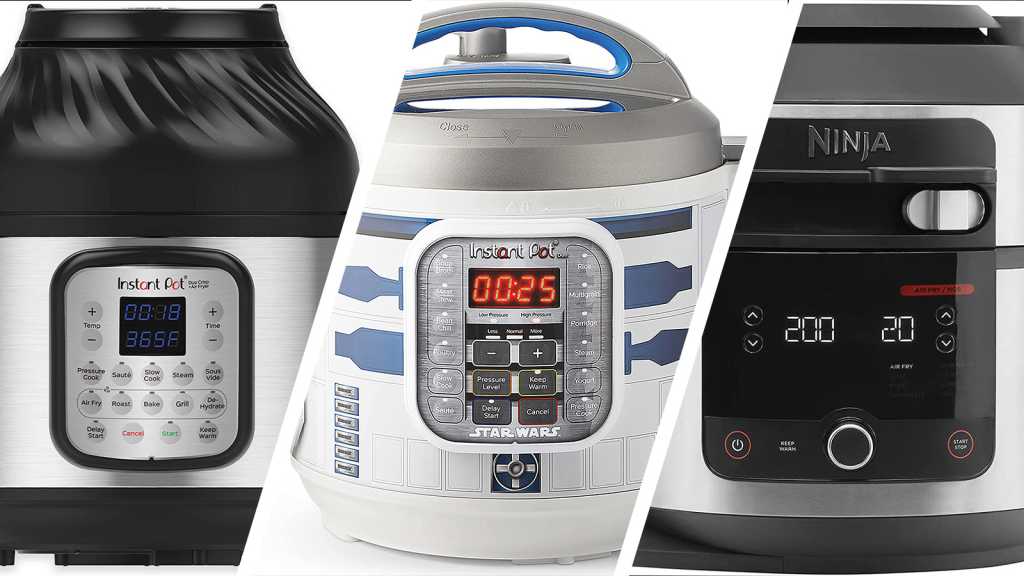 A multi-cooker is a pressure cooker, slow cooker, yoghurt maker, rice cooker, soup maker and more all rolled into one. If you want a countertop appliance that’ll help you to make healthy food from scratch or are looking for a low-effort way to make great meals, this is the appliance for you.

We’ve rounded up the best Prime Day discounts on Instant Pots and other multi-cookers from around the web. Traditionally, multi-cookers and air fryers are different beasts, but we’ve found a few appliances that do it all.

What is Prime Day?

Amazon Prime Day 2022 arrives on 12-13 July. During this 48 hour sale, Amazon will offer thousands of exclusive discounts site-wide to Prime members. To get most of the best deals, you’ll need Prime. The service costs US$14.99/£7.99 per month (or $139/£79 for the year). Still, you may be able to sign up for a free trial of Prime membership to take advantage of the discounts.

We’ll show the best deals on Instant Pots and multi-cookers that we find in the Prime Day sale and from competing retailers right here but if you’d like to see the best deals available across all tech, check out our Prime Day round-up which has all the best and biggest tech discounts.

Best Instant Pot Deals in the US 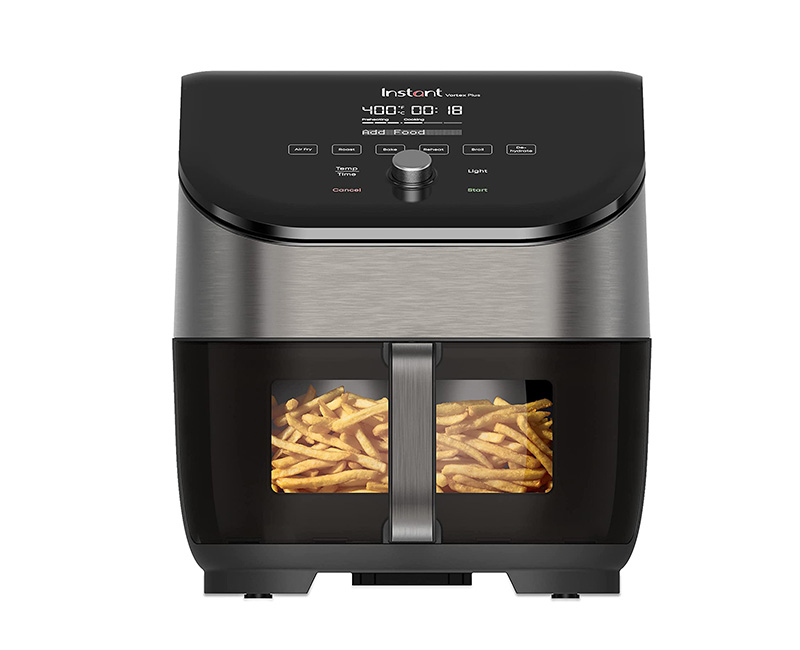 This 6QT Vortex air fryer has two big benefits: the ClearCook window lets you take a peek at what you’re cooking without opening the door and the Odor Erase Technology means your kitchen won’t smell like frying food. We tested these features and rate them highly. 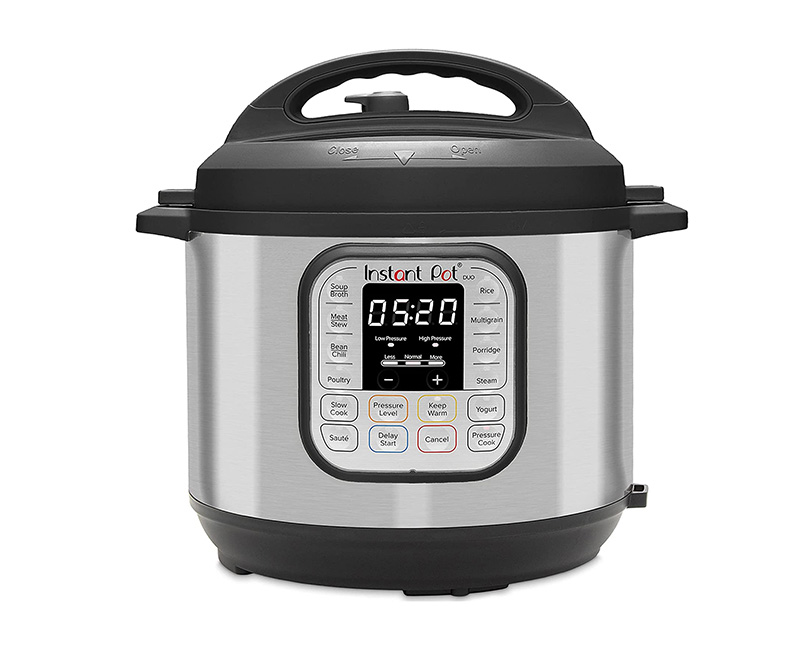 This 7-in-1 Instant Pot has a 6 quart capacity and 13 customizable programs for pressure cooking foods including ribs, chicken, soup, beans, rice, yogurt and desserts. 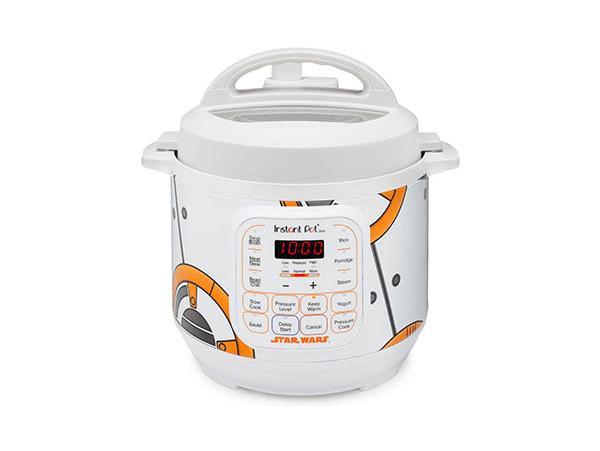 A Star Wars Instant Pot would make a great housewarming gift. The only snag is that only BB-8 is discounted. The rest, including Darth Vadar, Baby Yoda, R2D2 and a stormtrooper, cost $99.95. It’s only 3QT but has 7 functions and 14 one-touch cooking pre-sets. 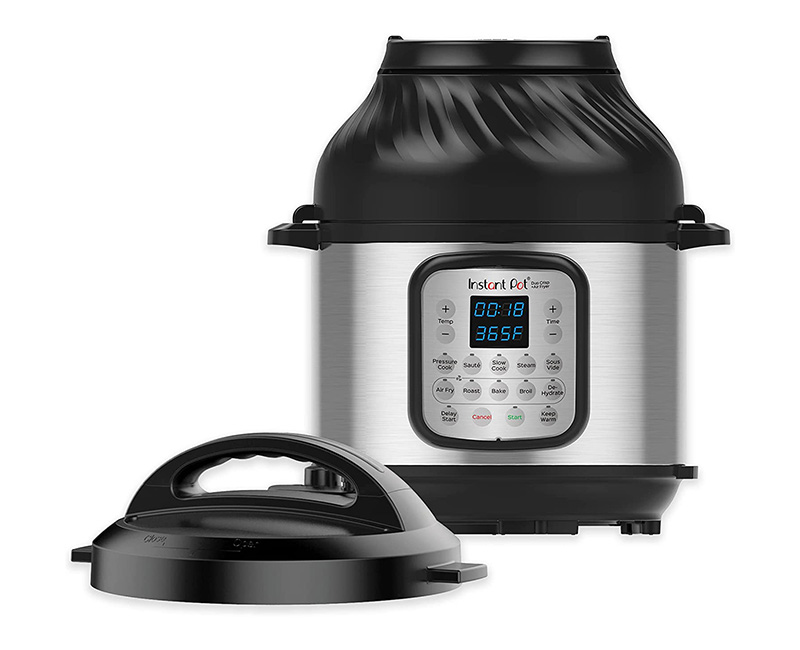 This 6 quart multi-cooker combines air fryer functionality with a pressure cooker, steamer, slow cooker and more. It has 11 functions in all. 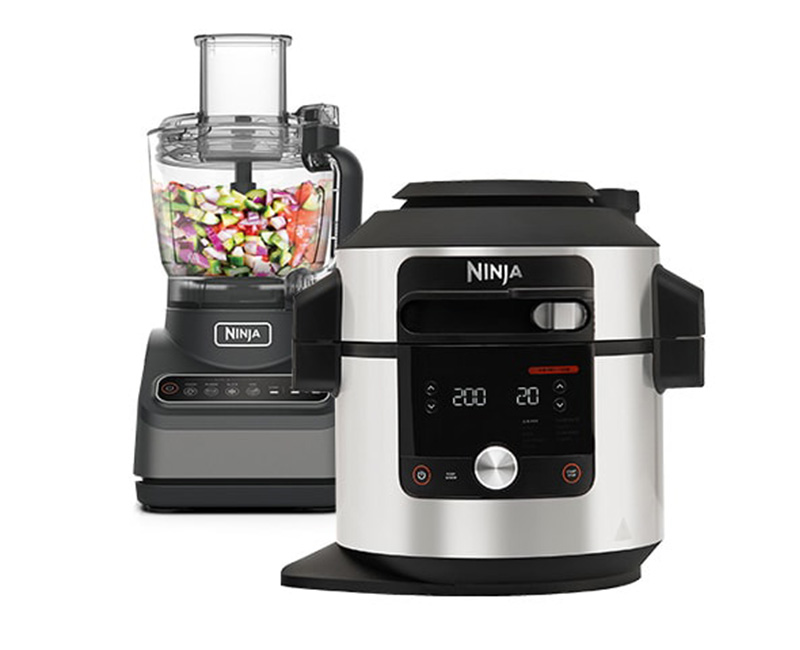 Get £100 off the ultimate cooking bundle: this Ninja Foodi Max 7.6 litre, 14-in-1 Smart Lid cooker with combi-steam cooking programmes and the Ninja Food Processor with Auto-IQ. 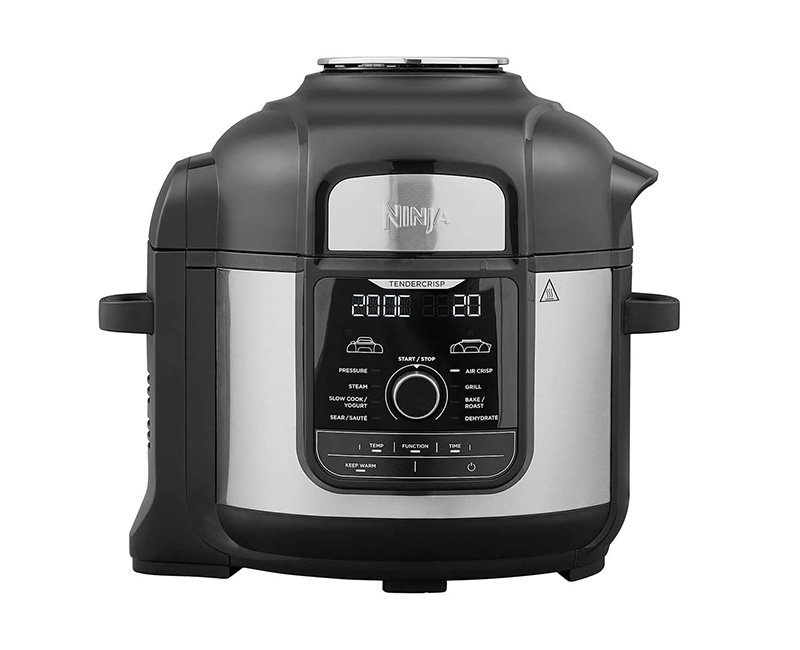 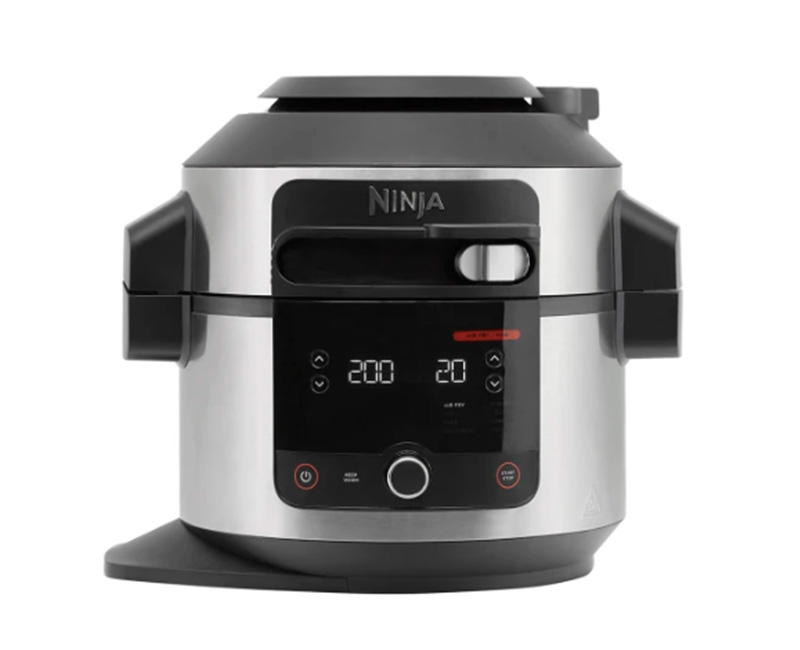 This multi-cooker from Ninja is a pressure cooker, air fryer, slow cooker and grill. Plus, it has two combi-steam mode functions, combining steam with convection cooking for fast, juicy food. 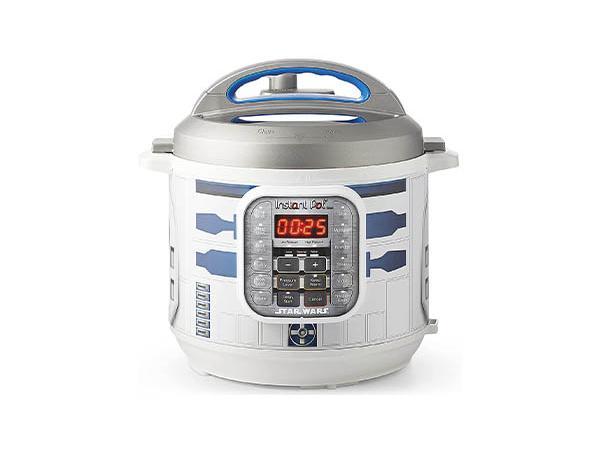 This 5.7 litre, 7-in-1 Instant Pot doesn’t have a huge discount but we wanted to include it because – well, have you seen it? As well as looking like R2D2, it’s a pressure cooker, slow cooker, rice cooker, sauté pan, yoghurt maker, steamer and food warmer.