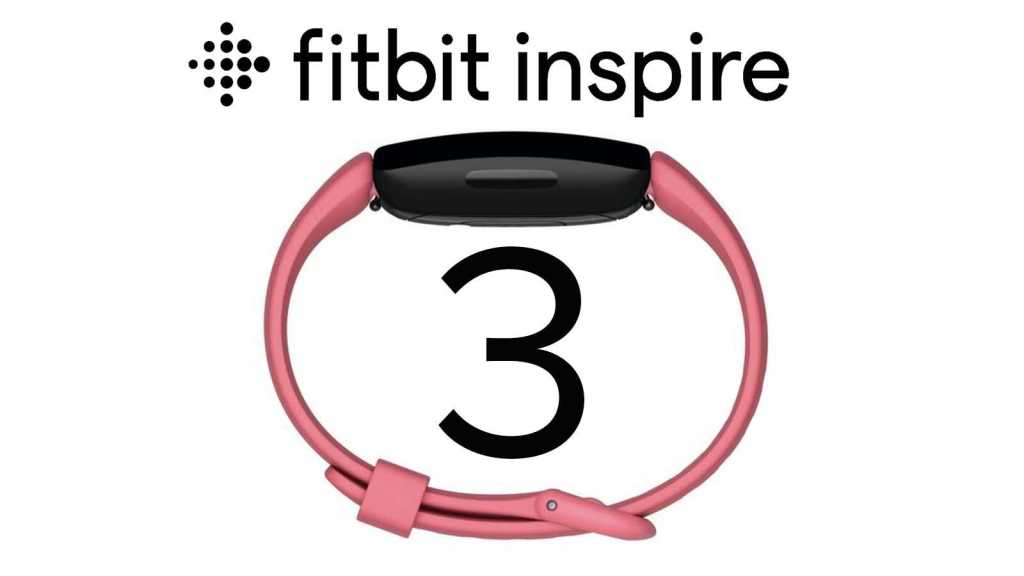 It’s been a while since Fitbit introduced the second generation of its Inspire fitness trackers. With rumours already beginning to stir regarding other products by the company, could we soon see the arrival of an Inspire 3? Here’s what we know so far.

When will the Fitbit Inspire 3 be released?

There’s no official word yet on a release date for the Inspire 3, so we’ll need to look at the previous generations to see when the most likely time would be. Here’s when they made their debuts:

It’s hard to discern if this is a deliberate 18-month release schedule, which wouldn’t be unusual for this style of device, or whether the COVID disruptions and current worldwide processor shortages come into play.

If it is 18-months between releases, then the Inspire 3 could appear in March 2022. Otherwise, the thinking at the moment is that the Fitbit Sense 2 and Fitbit Versa 4 may be introduced in the second half of 2022 to coincide with a move to Google’s Wear OS 3 software. While we don’t think the Inspire will switch platforms, there’s a chance that Fitbit updates its entire range at the same time.

How much will the Fitbit Inspire 3 cost?

Again, with no confirmed details to go on, at this stage, so we’ll take our cues from the previous models in the range. They were priced as such:

So, since the introduction of a heart rate monitor (hence the ‘HR’), prices have stabilised at £89.95/US$99.95. While this may creep up to the £99/US$109 price point if shortages and increased supply chain costs are passed onto the consumer, we expect the Fitbit Inspire 3 to be around the same price as the model it supersedes.

This makes sense, as it currently fits into the general pricing structure of Fitbit fitness trackers that allow consumers to choose which features are important to their needs and budgets. Here’s how the current range lines up:

For more details on the differences between the various models, take a look at our best Fitbit guide.

What new features will we see in the Fitbit Inspire 3?

As with the previous sections, there’s not much to go on in terms of new features that we expect to see in the Fitbit Inspire 3. For some clues of what might be added to the new version to warrant an upgrade, we can look at its nearest sibling, the Luxe.

The main difference between the two is that the Luxe has a colour AMOLED display, while the Inspire 2 offers a monochrome OLED panel. Whether the Inspire 3 would see a step up to a wider representation of the spectrum is not clear, as the Inspire 2 has pretty much double the battery life of the Luxe, with the display no doubt contributing in a substantial way. 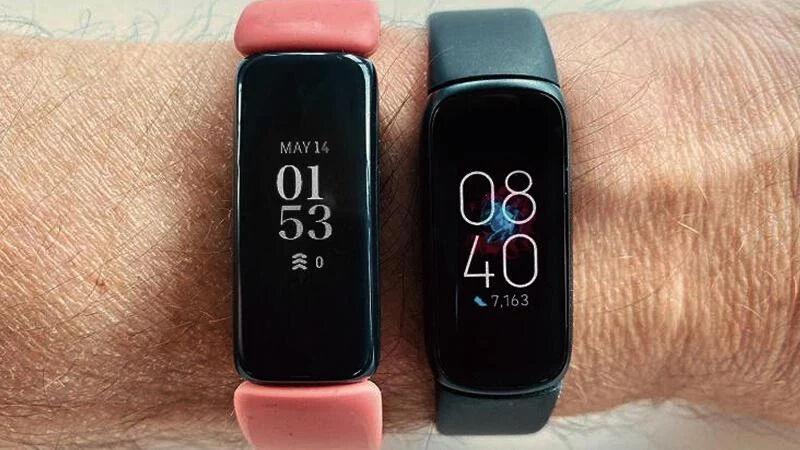 The Luxe also boasts extra sensors, such as oxygen saturation (SpO2) monitoring; which doesn’t appear on the Inspire 2. This could be added without significantly adjusting the price or hitting the battery life of the Inspire.

Both have Connected GPS, which works with smartphones, but neither have independent GPS capabilities. As the Luxe is the more expensive of the two, we would be surprised to see the feature brought to the Inspire 3 before the Luxe 2, assuming that’s how Fitbit plays things, range-wise.

Probably the only other area that we could see changes would be with the design itself; with Fitbit increasing the size of the chassis, offering new bands, or moving from a plastic shell to a metal one, as on the Luxe. Hopefully we won’t have to wait too long to find out.

In the meantime, be sure to check out our guide to the best fitness trackers, to see which one is right for your health and bank balance.