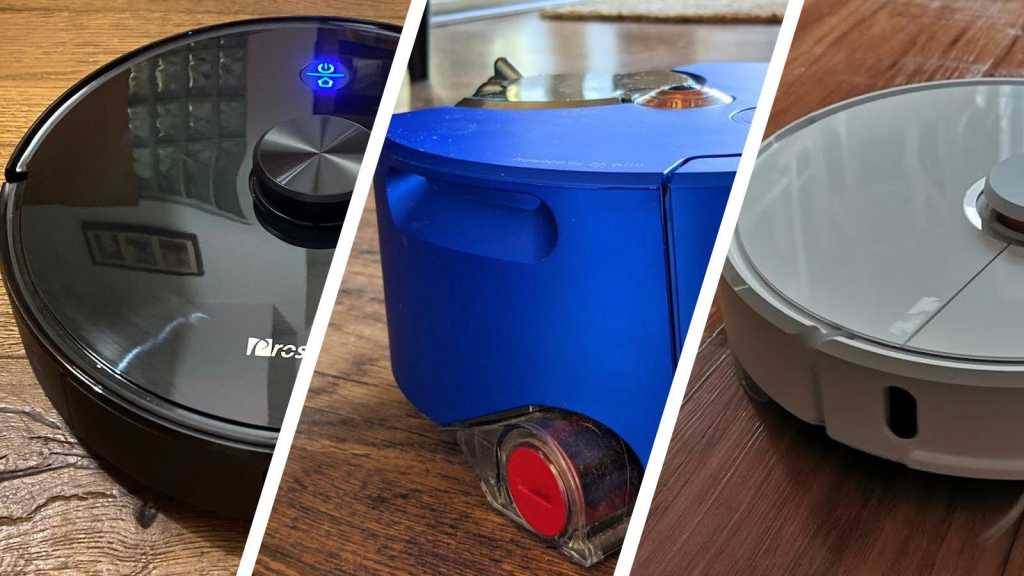 If you didn’t bag a Black Friday robot vacuum bargain, don’t worry. There are still great deals around for the holidays.

At full price, these nifty gadgets can be expensive. But with these big discounts they’re considerably more affordable. They’re useful, too, cleaning your home so you don’t have to and they can even work while you’re out.

As with so many tech products, you tend to get what you pay for with robotic hoovers. And so we’d recommend avoiding the very cheapest, basic models that probably won’t live up to your expectations. Instead, use these deals to buy a better model than you might otherwise have done – you’ll thank us later.

More advanced models can map out your home and more efficiently clean it, whereas cheaper ones won’t and they often lack the suction power necessary to remove dirt from carpets and rugs.

Features such as self-charging mean there’s no worry of running out of power, and they should also be able to tackle small obstacles such as thresholds to move between rooms. None can traverse staircases, though, so you’ll have to give them a helping hand if you want multiple levels cleaned.

You can read more about what to look for when buying a robo vac, and also see our roundup of the best robot vacuum cleaners we’ve reviewed.

Although we’ve rounded up the best deals we could find, stock levels and availability changes quickly, so it’s well worth going direct to the following retailers to see what’s on offer right now. 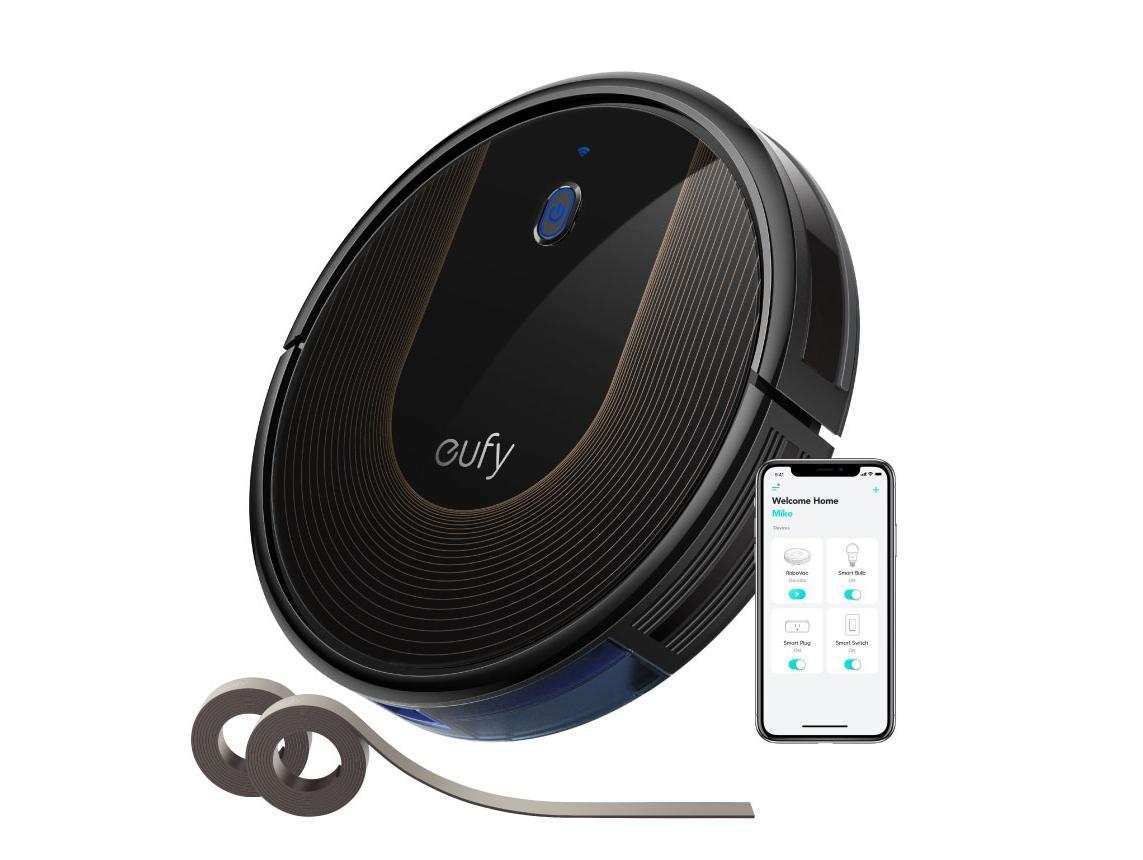 The 30C from Eufy currently sits atop our list of the best smart robot vacuum cleaners, and we gave 4.5/5 stars in our review.

It can be controlled via Alexa if you have an Echo speaker, or simply the Alexa app on your phone.

This is the Max version which offers stronger suction than the 30C, and is a saving of £110 off the original price. At the time of writing, there was a £60 saving on the 30C itself, which wasn’t such a great deal. 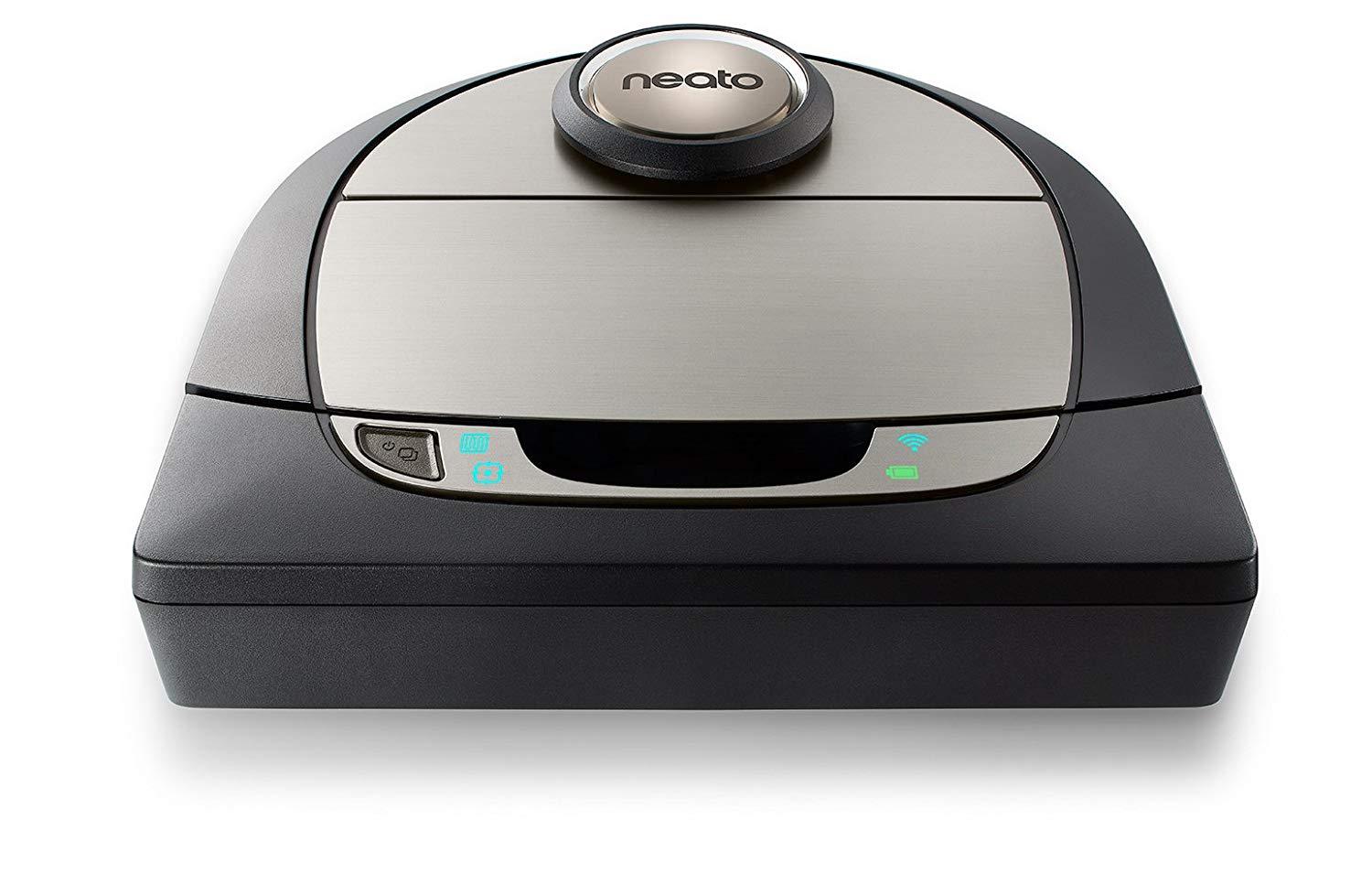 Amazon’s RRP here might be a little on the high side, but regardless of whether this is truly a 32% discount, £379.99 is a good price for the D8 – one step up the ladder from the D7, one of the best robot vacuums we’ve reviewed.

At their full prices, Neato robot hoovers aren’t the best value, but on sale, they can be good buys. One of the biggest advantages is the D8’s flat edge (it’s a D shape – hence the name) which helps it clean against walls and into corners more effectively than completely round robot vacuums.

Its overall cleaning prowess is good and while some will say it doesn’t offer enough features, it does the basics well. Sure, it won’t mop your floors, but show us a robot vacuum that’s any good at that particular task. 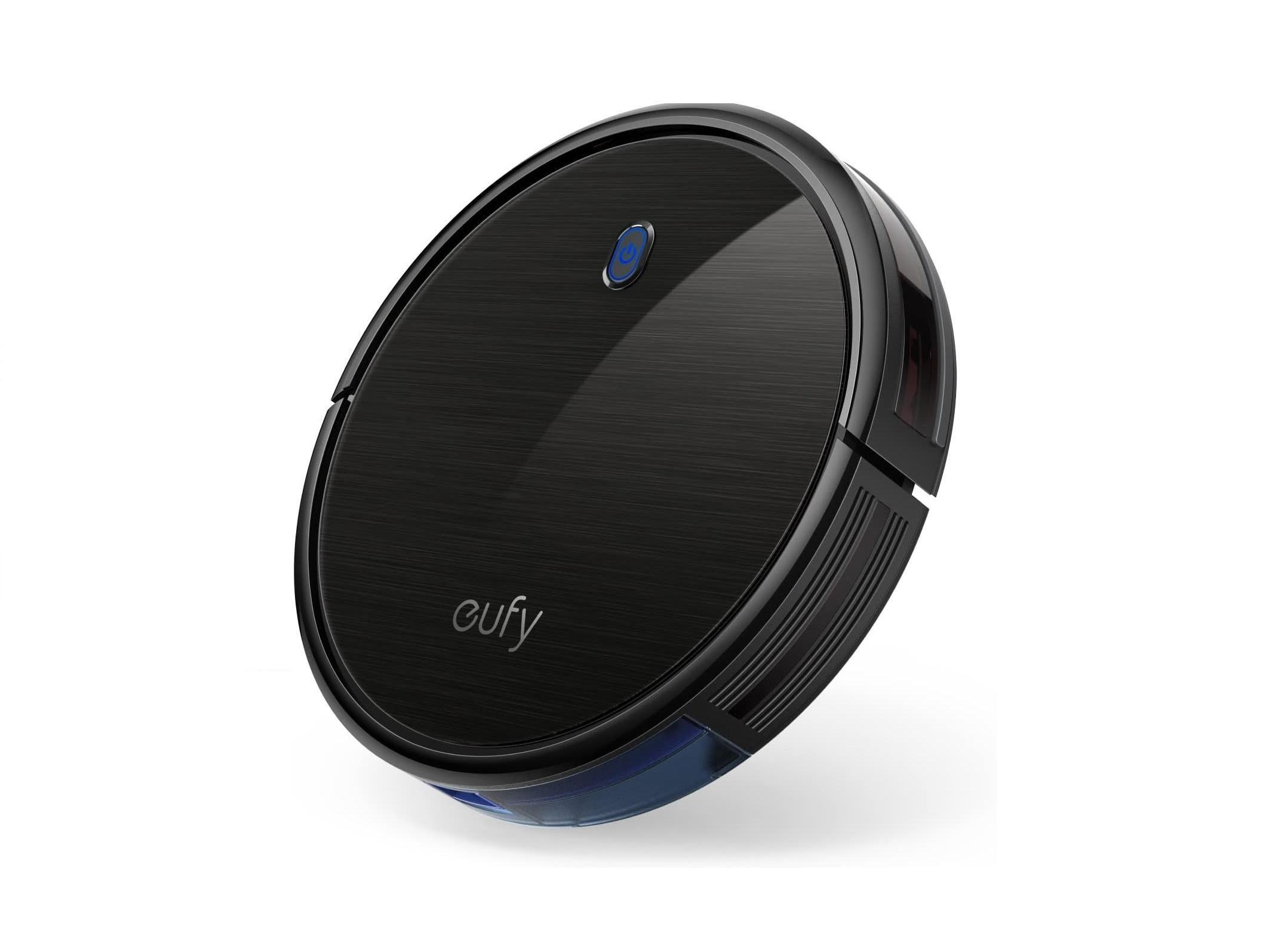 That means it’s an entry-level model, but if you’re on a tight budget, this voucher deal knocks £30 off. And that makes it a lot more affordable than paying full price.