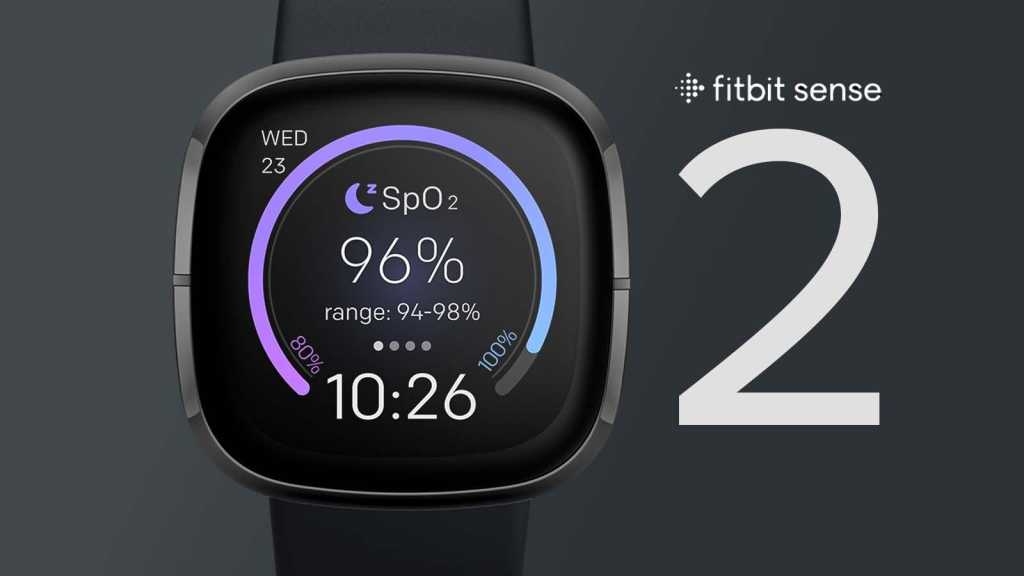 Fitbit has been making wearables for almost 13 years, but in 2020 the company launched a new top-of-the-line model. The Sense is a premium smartwatch in almost every sense of the word, with a suite of premium health feature.

However, a lot has changed for Fitbit since then. The big change is the company’s acquisition by Google, which is also rumoured to be working on a watch of its own.

Google also launched Wear OS 3 in partnership with Samsung last year, but Fitbit already runs on software of its own. What does that mean for the Sense 2, which is still rumoured to be just around the corner? Here’s everything we know at this stage.

When will the Fitbit Sense 2 be released?

The original Fitbit Sense arrived in September 2020, but there’s been relatively little news regarding its successor. Google’s takeover probably has something to do with this, while the global chip shortage can’t have helped. Alongside an ongoing pandemic, it’s easy to see why we’ve had to wait until 2022 for the Sense 2.

However, it does look like we’ll be seeing the watch before the end of the year. Google has confirmed that Wear OS 3 will be coming to non-Samsung wearables in ‘mid to second half of 2022’, and the Sense 2 appears to be one of the first in line. All signs point to its release being separate from the upcoming Pixel smartwatch.

Fitbit typically releases new hardware in August or September, so that seems the most likely time of the year for the Sense 2 to be unveiled. However, there’s no concrete rumours or leaks revealing this as a potential release window.

How much will the Fitbit Sense 2 cost?

Unfortunately, there aren’t any confirmed details regarding a possible price tag, at the moment.

The previous Fitbit Sense launched at £279/US$299, making it the most expensive Fitbit device to date. In terms of premium smartwatches, this is actually mid-tier pricing.

The Apple Watch Series 7 starts at £369/US$399 and goes up from there, with bigger screen sizes and straps, while the Samsung Galaxy Watch 4 Classic starts at £349/$349.99 and again has more expensive options. 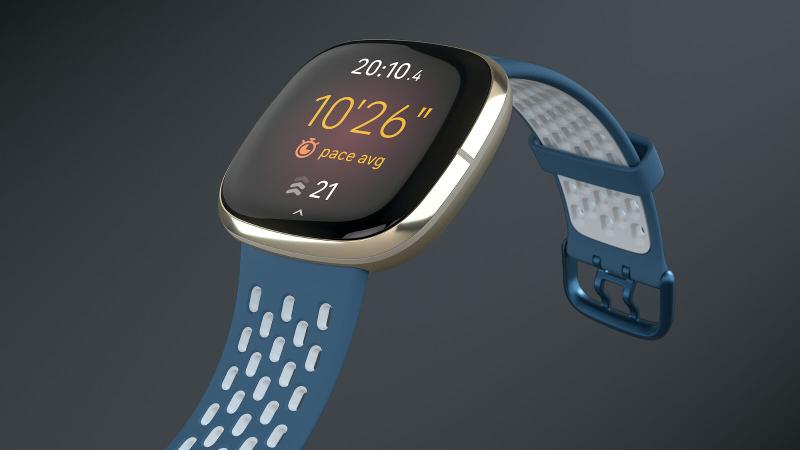 As such, it really comes down to whether the new Google-powered Fitbit wants to take on the big boys or be more competitively priced.

What features will we see in the Fitbit Sense 2?

The original Fitbit Sense boasted quite a few decent features, including an ECG, plus SpO2 and stress monitoring via an EDA (electrodermal activity) sensor that monitors your skin temperature, sleep tracking; not to mention the standard fitness tracking capabilities you’d expect of a modern device. So, what will Fitbit bring to the Sense 2?

According to sources close to 9to5Google, Google is sticking with roughly the same design as it predecessor. This consists of an aluminium exterior that extends right up to the display, which has a stainless steel ring for taking ECGs.

That’s supposedly the key difference between the Sense 2 and upcoming Versa 4, with both expected to return to a single physical button. Previously seen on the Versa 2 from 2019, it protrudes from the right edge of the display and supposedly vibrates when pressed.

However, it’s not clear whether this is a physical button or simply a touch area with haptic feedback – a leaked image in the article doesn’t give much away. Either way, it’ll probably support single-tap, double-tap and long-press functionality like before.

But is this something Fitbit should proceed with? We discussed this in-depth in a Mixed Signals column.

The only other rumour came from code found within Fitbit’s Android app. As 9to5Google first spotted, two codenames devices have been spotted: Hera and Rhea. These names aren’t unusual for Fitbit – it often uses sci-fi codenames internally.

The only spec mentioned is a 336×336 display. That’s the same resolution as the original Sense and Versa 3 from 2020, so it doesn’t look like we’ll be getting a big screen upgrade.

Obviously, the biggest upgrade could come in the form of Wear OS 3, with Google’s new platform potentially replacing Fitbit OS. However, there’s no mention of it in the code, suggesting Fitbit OS will stick around for a while longer.

Should a move to WearOS materialise, we’d be interested to see how battery life will be affected. The Suunto 7 endured a bit of a drop-off after moving to the Google software.

In terms of hardware, the original Sense can only measure your blood-oxygen levels while you sleep (so long as you leave it in the correct mode), while rivals such as the Apple Watch Series 7 and Withings’ ScanWatch can do it at any time of the day. This feels like something that could be upgraded in the Fitbit Sense 2 without too much of a challenge.

LTE is missing from the Fitbit Sense, making it a less versatile device than some of its rivals, so this would be the kind of tentpole feature that would help mark the new device as a significant step forward, relatively speaking; especially when the Apple Watch has had such functionality since the Series 3 was introduced in 2017.

We’d like to see Fitbit drop the Premium subscription that’s required to access some features. With Google now in charge, it’s possible things will change.

However, current evidence suggests otherwise. Google has stated that with the Google Nest Hub 2 you can enjoy “a preview of Sleep Sensing for free through 2022. In 2023, Google plans to integrate Sleep Sensing into Fitbit Premium (currently $9.99 per month or $79.99 per year, subject to change and may vary by country).”

Such a move plays into the hands of Samsung, Apple and others, however, who offer equal or better hardware, which actually works out cheaper in the end when you factor in the overall cost of Fitbit Premium.

To see which devices the Fitbit Sense 2 will have to overcome when it arrives, read our guide to the best smartwatches as well as the best fitness trackers available right now.