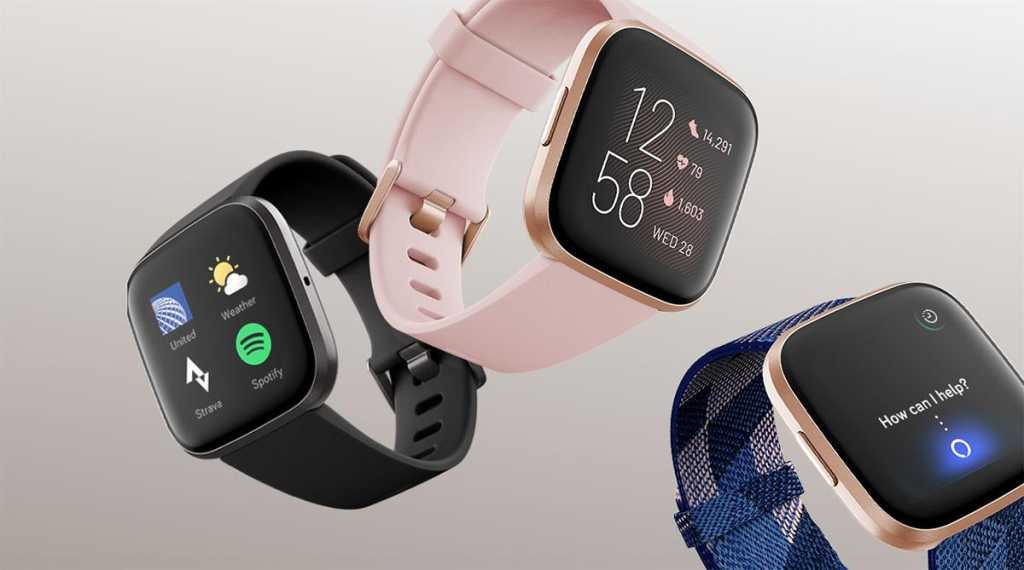 Several retailers are offering the Fitbit Versa 2 for under £100, which is a third off the full retail price.

Normally retailing for £149, the Versa 2 is up in a range of Black Friday sales for just £99 – that’s half the price of the more recent but very similar Fitbit Versa 3.

Amazon, Very and Currys are all offering the fitness smartwatch at this great price, the lowest we’ve ever seen it.

The Versa 2 is available in Black, Green, Pink, and Silver/Grey.

Where to buy the Fitbit Versa 2 for just £99

Although there is now a Fitbit Versa 3, the Versa 2 is still available from Fitbit and major retailers, and it remains a great fitness and health smartwatch. Read our Fitbit Versa 2 review.

It covers all the aspects of a health and fitness watch, measuring steps, heart rate, distance, calories burned, floors climbed, active minutes, hourly activity, and sleep. It offers on-screen notifications from your phone, silent alarms, cardio fitness levels, workout and other exercise modes such as swimming and weights, female health tracking, and wellness features, plus music controls and even Amazon’s Alexa voice assistant.

With this Black Friday deal, the Versa 2 is half the price of its successor but offers most of the same features. Read: Fitbit Versa 3 vs Versa 2.

The £199 Versa 3 boasts a built-in GPS, but the Versa 2 can connect to your phone’s GPS for real-time pace and distance information and run or walk mapping.

For more Fitbit Black Friday bargains, check out our roundup of the best Fitbit deals.

We have tested every Fitbit, and compared them all in our feature on the best Fitbit.