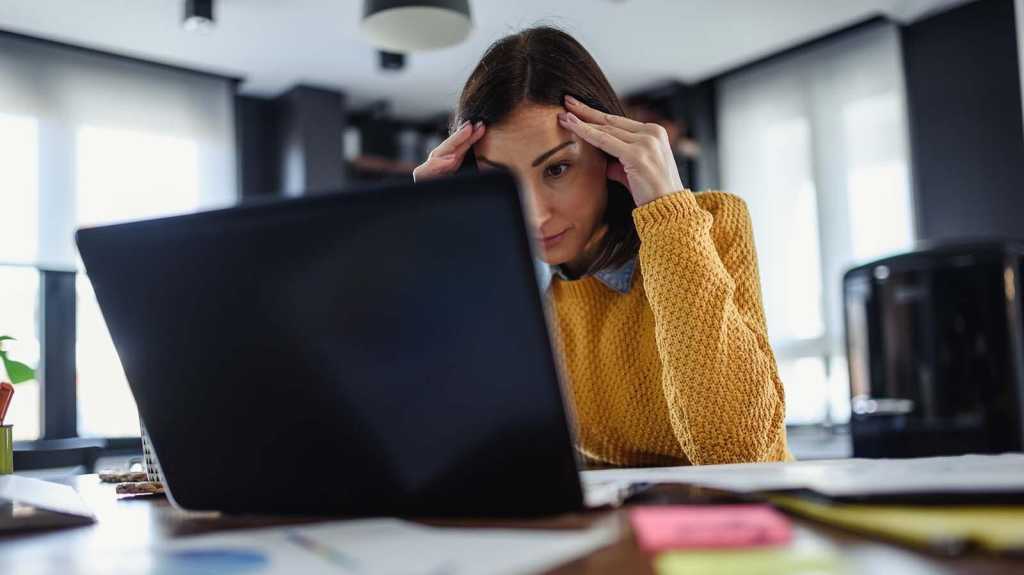 Microsoft expanded the rollout of Windows 11 to more hardware this week, but it’s not come without issue. Many people running the new OS have reported device crashes, with the infamous blue screen of death (BSoD) often making an appearance.

The problem has been identified as an issue with Intel SST (Smart Sound Technology). Certain versions of this audio driver aren’t compatible with Windows 11, causing an error. Microsoft and Intel have acknowledged it as a known issue on an official support page, although a fix isn’t yet available.

To check if your PC or laptop is affected, head to Device Manager and select ‘Intel® Smart Sound Technology (Intel® SST) Audio Controller’ under ‘Storage controllers’. Check the version number for the file ‘IntcAudioBus.sys’ – only ‘10.29.0.5152 (or older)’ and ‘10.30.0.5152 (or older)’ are causing problems.

Until a solution is released, Microsoft wants to prevent any more devices from being affected. The company has temporarily paused upgrades from Windows 10 to Windows 11 on hardware with the problematic drivers installed.

In this situation, Microsoft is advising against installing Windows 11 manually. The only recommended alternative is to see if your device manufacturer has other versions of Intel SSD drivers available. These should then be installed while running Windows 10, wait for Windows Update to make Windows 11 available to download – this process may take up to 48 hours.

This isn’t the first major issue Windows 11 has suffered since launching. Last month, performance on some AMD Ryzen processors reduced as a direct result of upgrading to the new OS. An official patch was eventually released, but it took two weeks to arrive.

Let’s hope it’s not a similar story this time around, and that these are just teething problems for Windows 11. We can’t be seeing a repeat of the frequent bugs that have plagued Windows 10 over the last year.