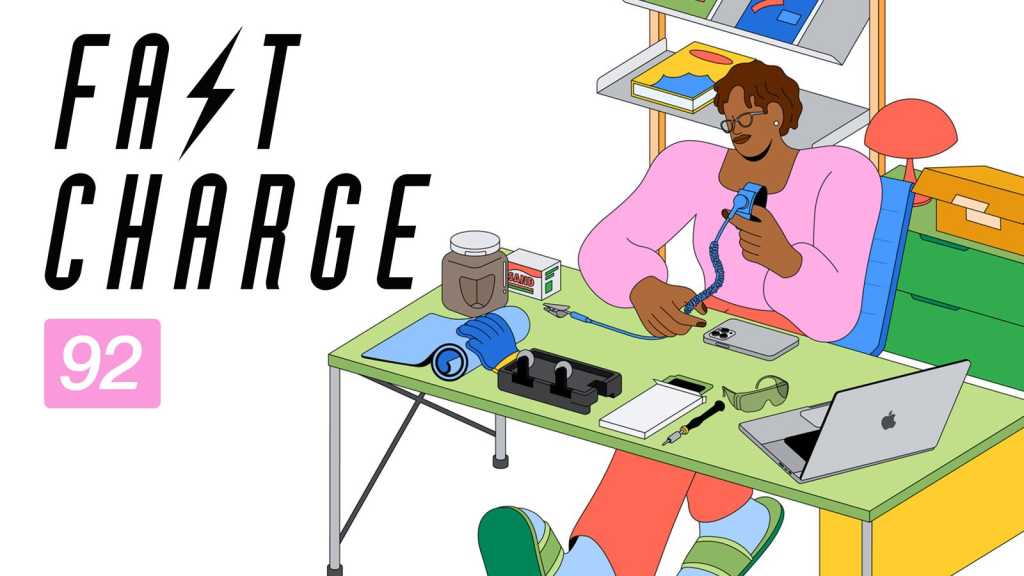 Didn’t everyone get the memo that it’s the end of the year and they’re supposed to stop launching phones?

Motorola just dropped five new G-series phones, led by the Moto G200: a surprisingly powerful Snapdragon 888+-powered device that’s targeting the mid-range market at €449. It’s joined by the Moto G71, G51, G41, and G31, with prices ranging down to €200 – even with waterproofing across the lot of them.

Realme also held a launch event this week, though at least this was primarily for the European launch of devices we’d seen elsewhere. Still, the GT Neo 2 looks like a very competitive mid-range option ( read our review to find out why), and the Realme Pad marks yet another major Android brand throw a new tablet out into the market.

Finally, Apple has taken the major step of letting iPhone owners do their own repairs. The new Self-Service Repair programme will let consumers buy tools and parts to repair their own phones, and eventually MacBooks and more. Is this a revolutionary step towards sustainability by Apple, or just San Cupertino bowing to regulatory pressure before it gets forced to?