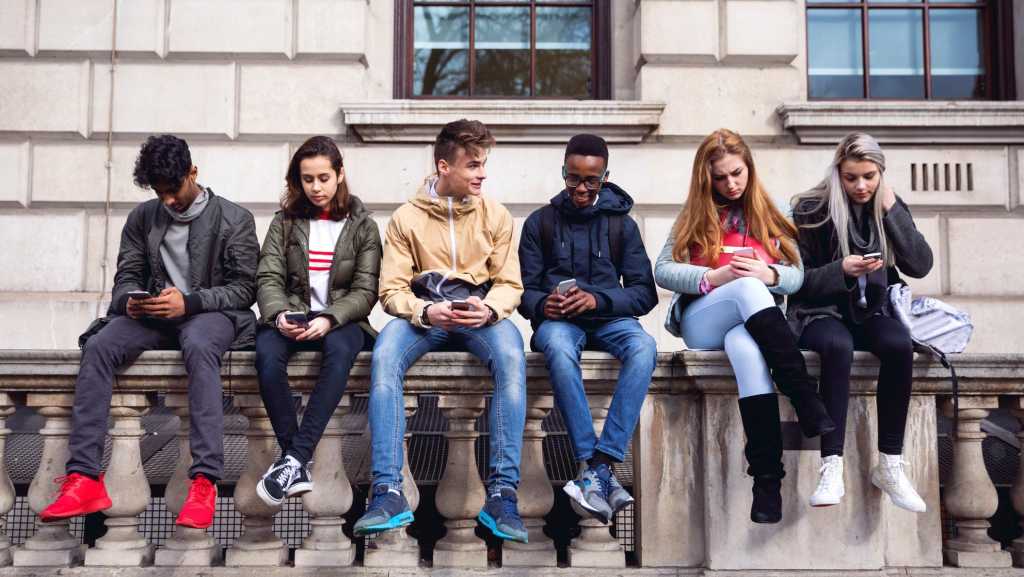 It’s never been so cheap to get your hands on a gargantuan supply of mobile data. And as part of its winter sale, Vodafone-powered VOXI is offering big data at extremely low prices.

All its plans are 5G-ready, allow you to roam in 47 EU countries at no extra cost (a 20GB fair-use policy applies), and are bundled with unlimited calls, texts and picture messages to UK numbers.

But the real value-add is VOXI’s Endless Social Media and Endless Flexibility. In essence, you can use social media as much as you like and whenever you like; and you’ll never sign a contract, so you can also leave whenever you want.

One of the best deals right now is 15GB for £10 per month, but there’s also 50GB for £15 per month, or 100GB for £20 per month, while unlimited data is £35 per month. And remember, that data comes on top of whatever data you’re using on social media. Browse VOXI’s SIM plans.

Order one of these SIM-only deals and your activated SIM will arrive in the post, or you can order a free SIM and choose your phone plan and start date later on.

But the thing about averages is this means some of us are using it an awful lot longer. If you’re guilty as charged or you have teenagers, VOXI’s Endless Social Media perk should appeal.

You can browse Facebook, WhatsApp, Snapchat, Twitter, Instagram, Facebook Messenger and Pinterest as much as you like, all for free, without that data usage coming off your monthly allowance. (Do note that the £10 plan does not cover voice- or video calls on those platforms, but Voxi’s £15 (30GB) and £20 (60GB) plans do cover endless video on TikTok and other apps.)

It sounds good, but how much data are you really using on social media? The truth might surprise you: an hour on Facebook could consume as much as 120MB, and all those hours will quickly add up. Two hours per day and you’re edging on 2GB in a week.

With more data left for other online activities, you can go ahead and stream that movie again, or watch another “10 minutes” of YouTube, without worrying about how far into the month your data is going to last. As long as you have some general data left, your Endless Social Media pass will remain active.

So, when a life without social media terrifies you, VOXI can help to keep you connected.

Rehoming old tech is becoming increasingly popular as we all try to do our bit to reduce our carbon footprint, but the cost-savings can also make refurbished tech more attractive to students and younger users.

Sold in ‘Like New’ condition, you’d never know these aren’t brand-new phones – in fact, many of them have never been used.

VOXI’s refurbished phones have no evidence of wear and tear, and they have been fully tested so you can be confident that they are in full working order. They’re supplied in a branded box with a USB charging cable, and backed with a 14-day return policy and 12-month warranty.

Take these three phones, for example:

Step back to the previous-generation Samsung Galaxy S20 series and the savings are even bigger – this Galaxy S20+ is only £21 per month.