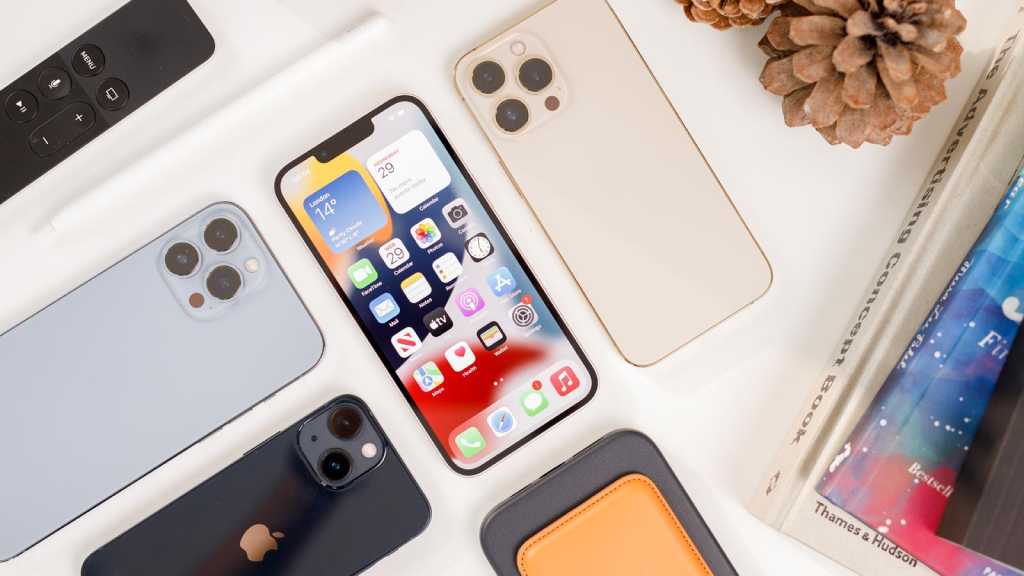 Apple’s iPhone 13 range may not be a major update to the company’s mobile offering, but the phones do offer the latest and greatest that Apple has to offer. But even with the improved industrial design and Ceramic Shield protecting the display, things can go wrong.

Traditionally, the only way you’ve been able to get cracked screens or worn out batteries fixed is to go to the Apple Store’s Genius Bar, or head to a third-party repair company.

But that’s all about to change, because Apple just announced Self Service Repair, which is exactly what it sounds like. It means consumers and independent technicians can get hold of genuine Apple replacement parts, along with the tools and even a manual showing you how to fix it.

The service will be available in the US in early 2022 before rolling out to other countries throughout the year,

Of course, it won’t cover every single thing that could go wrong with your iPhone. Instead, Apple says that it’s focusing on the “most commonly serviced modules” including the screen, battery and cameras. It plans to expand the offering to cover more parts later next year.

If there’s bad news it’s that Self Service Repair will only be available for the iPhone 12 and iPhone 13 range at launch. There’s no word yet on whether parts, tools and instructions for older iPhones (or indeed iPads and Macs) will ever be offered.

It’s likely that Apple is testing the system with recent models of iPhone first before broadening the service, but we’ll have to wait and see.

Apple will provide the Repair Manual before you order the parts and tools required. This means you’ll be able to see what’s involved and can decide if you feel you’re up to it or not.

An official step-by-step repair manual might sound good but it’ll still be fairly technical, with Apple stating that the service is intended primarily for “individual technicians with the knowledge and experience to repair electronic devices” and that the vast majority of consumers should still take their iPhone to a professional.

However, there’s nothing stopping competent DIY-ers from repairing iPhones themselves. This is a real advantage if you live far from any Apple Stores.

In a bid to help save the environment, Apple is encouraging those that undertake at-home repair to send the broken parts back for recycling. In exchange, Apple will provide credit towards their next Apple purchase, though the exact amount is yet to be confirmed.

The launch of the Self Service Repair program is a great move from Apple, enabling consumers to fix their own iPhones with genuine Apple parts from the comfort of their own homes. Will you be undertaking your own iPhone repair at home? Let us know on Twitter.