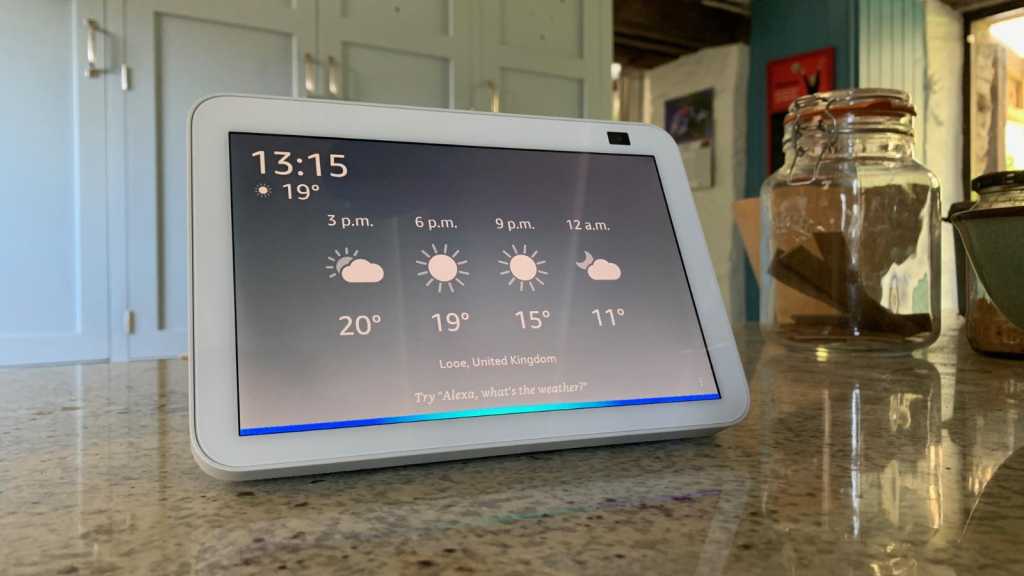 Back in the summer, US Echo owners were treated to a new feature: the ability to change Alexa’s voice. Until then, aside from speaking a variety of languages, there was no way to customise how she sounded.

That’s in stark contrast to other assistants from Google and Apple which have long given users a choice of voices.

Amazon is now bringing that choice to the UK, so you’ll be able to switch to a male-sounding voice with an English accent.

In the US, it’s possible to assign a different wake word – Ziggy – but according to Tech Radar, that won’t be possible when the new voice rolls out in the UK over the next few days. UK Echo owners will still have the usual four wake word choices: Alexa, Computer, Echo and Amazon.

Changing Alexa’s voice is simple. Just say, “Alexa, change your voice”. If you’re told that isn’t possible, it’s because the update hasn’t yet arrived on your Echo speaker or Echo Show. Here’s how the new voice sounds.

Amazon is one of several companies committed to Matter, a new smart home standard whose purpose is to make smart devices from different manufacturers play nicely with each other. We’d hoped this would ‘launch’ before the end of 2021 and bring  big changes to Echo speakers and smart displays, but it looks like there’s more waiting to be done.