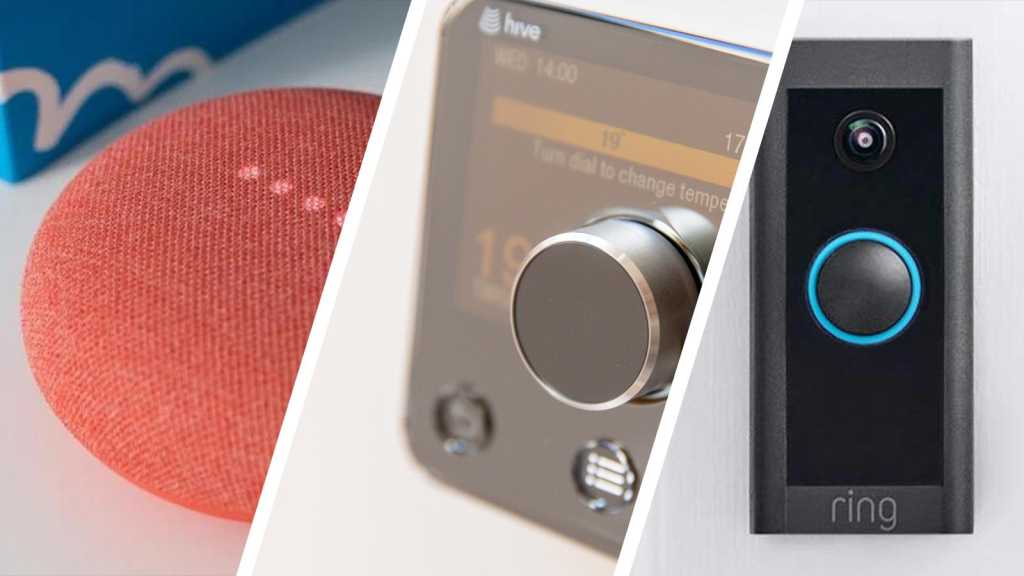 We’ve rounded up the best deals to make your home a little smarter this sales season. And there are some brilliant discounts ahead.

We know that RRPs aren’t always meaningful – which means that discounts aren’t always as good as they seem. So we’re measuring the following deals against what the products usually sell for, rather than their highest-ever price.

To see all the discounts we’ve found, have a look at our round-up of the best deals for Black Friday and Cyber Monday across all tech categories: phones, laptops, smartwatches, PCs, Macs and more. 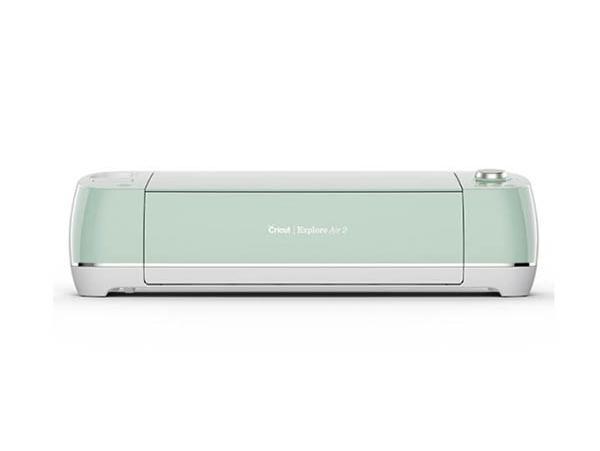 Amazon had this priced at £214.99 at the start of the weekend before slashing its price. A few other retailers have matched this deal but we don’t expect it to last much longer. 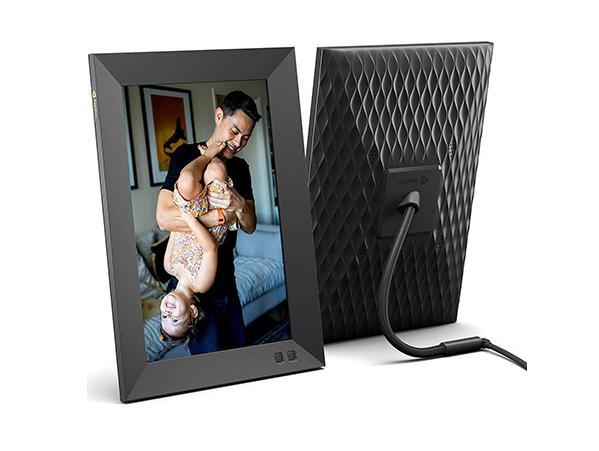 This photo frame is one of our favourites. We called it “Nixplay’s best digital photo frame yet”. But it’s not the only frame included in the sale. Buy one and you’ll get 25% off. But buy two or more and you’ll get 35% off the 10.1 inch or 8 inch frame. See all the deals on the Nixplay site. 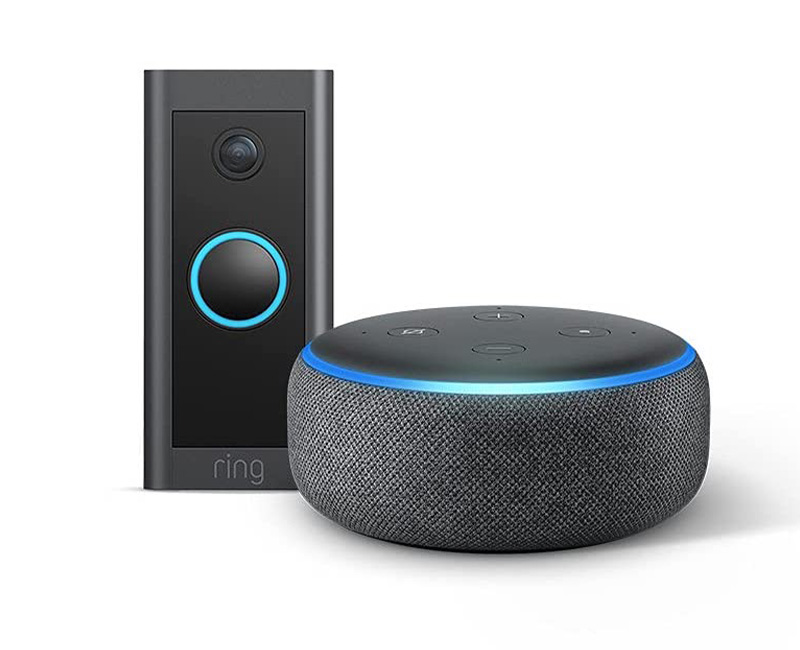 This is a brilliant deal. The Ring Doorbell Wired has 1080p HD, with two-way talk, advanced motion detection, standard 2.4 GHz connectivity and customisable privacy settings. It connects not only to your smartphone but to Amazon Echo devices like the Dot 3. 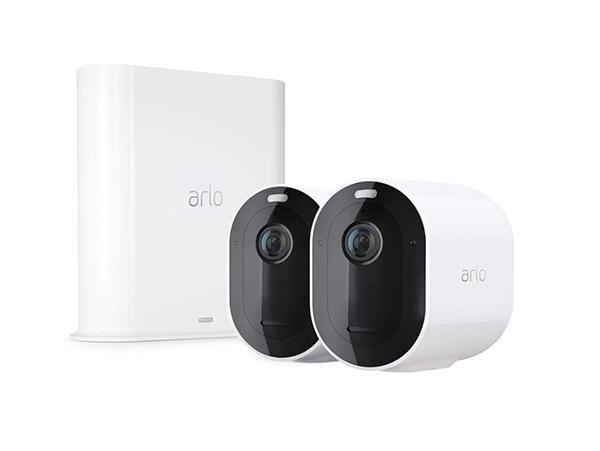 Even better than Arlo’s own on-site deals is this Amazon discount. Ignore the inflated RRP on page, this is still one of the best prices we’ve ever seen for this two camera set. 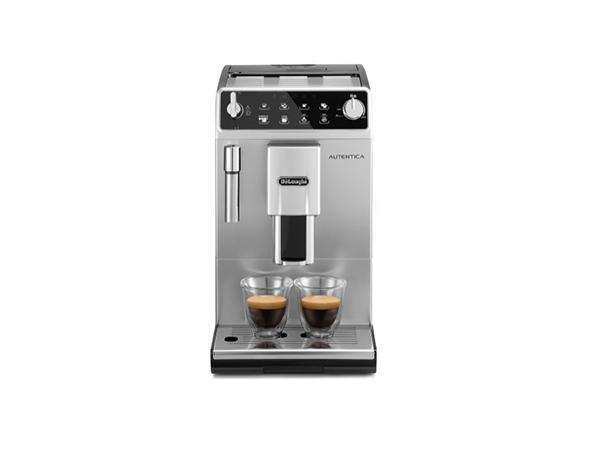 The RRP is inflated but De’Longhi coffee machines are excellent and this is brilliant value for an automatic bean-to-cup machine. 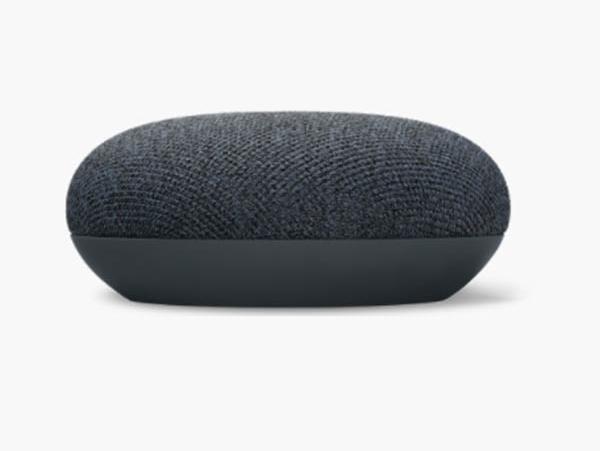 You can also snap it up in pink or silver/grey. Google is also discounting the mini on its site, but its price is £19. 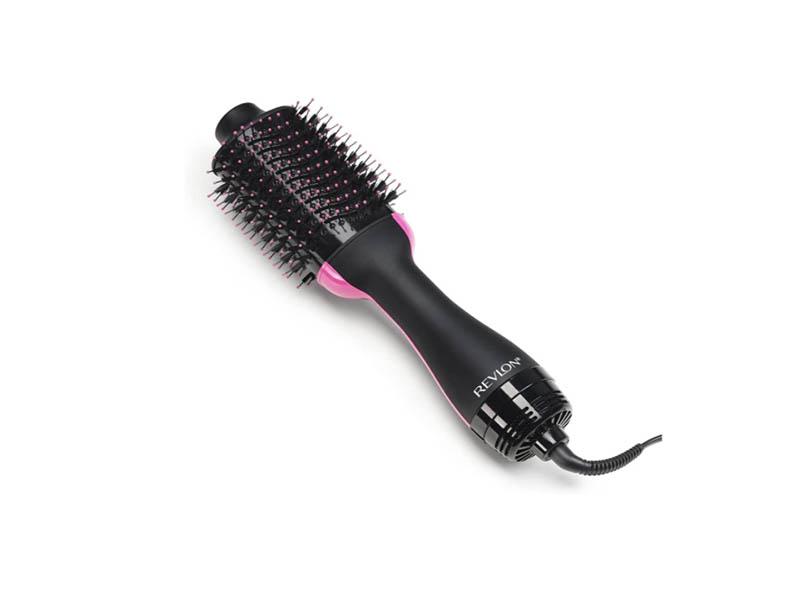 This is an excellent deal on what is simply one of the best styling tools around (we tested it). 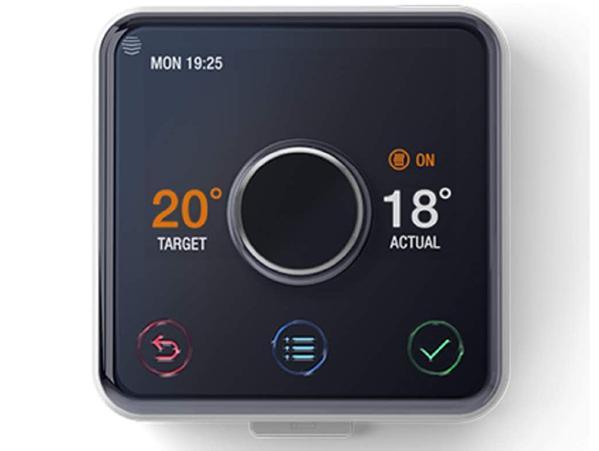 Get 25% off a Hive thermostat and you’ll also get a 3-month free trial of Hive’s subscription service, Heating Plus. We reviewed Hive smart heating and gave it 4.5 out of 5 stars, praising its intuitive and easy to use interface. 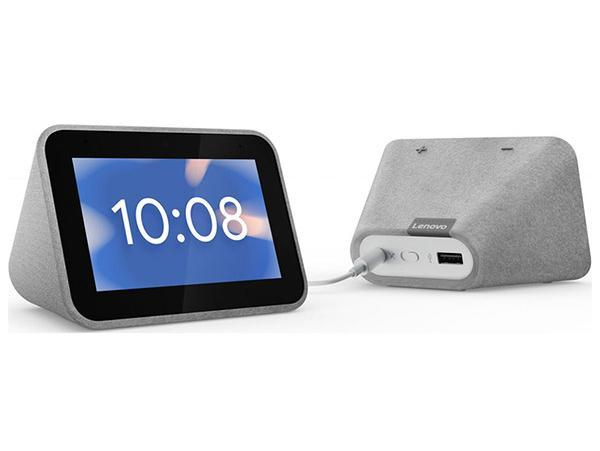 Get the Lenovo smart clock with inbuilt Google Assistant for less than half price. If you’re considering a smart clock this Black Friday, you’re unlikely to get one for a better price than this. 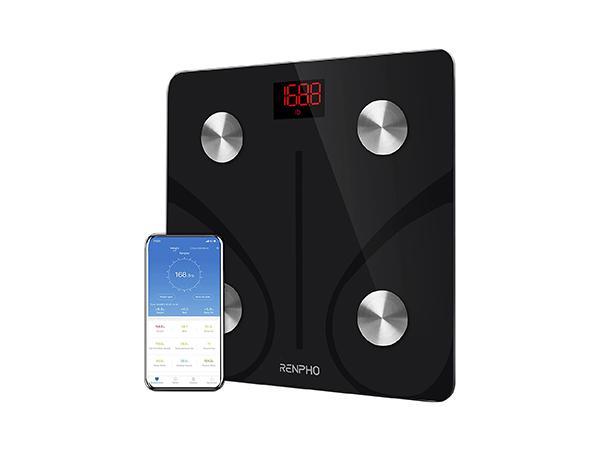 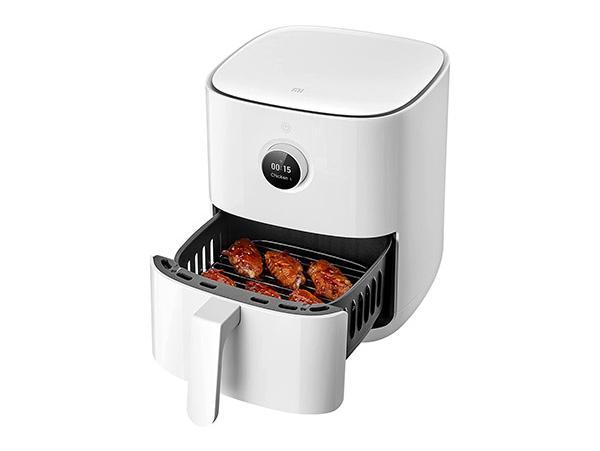 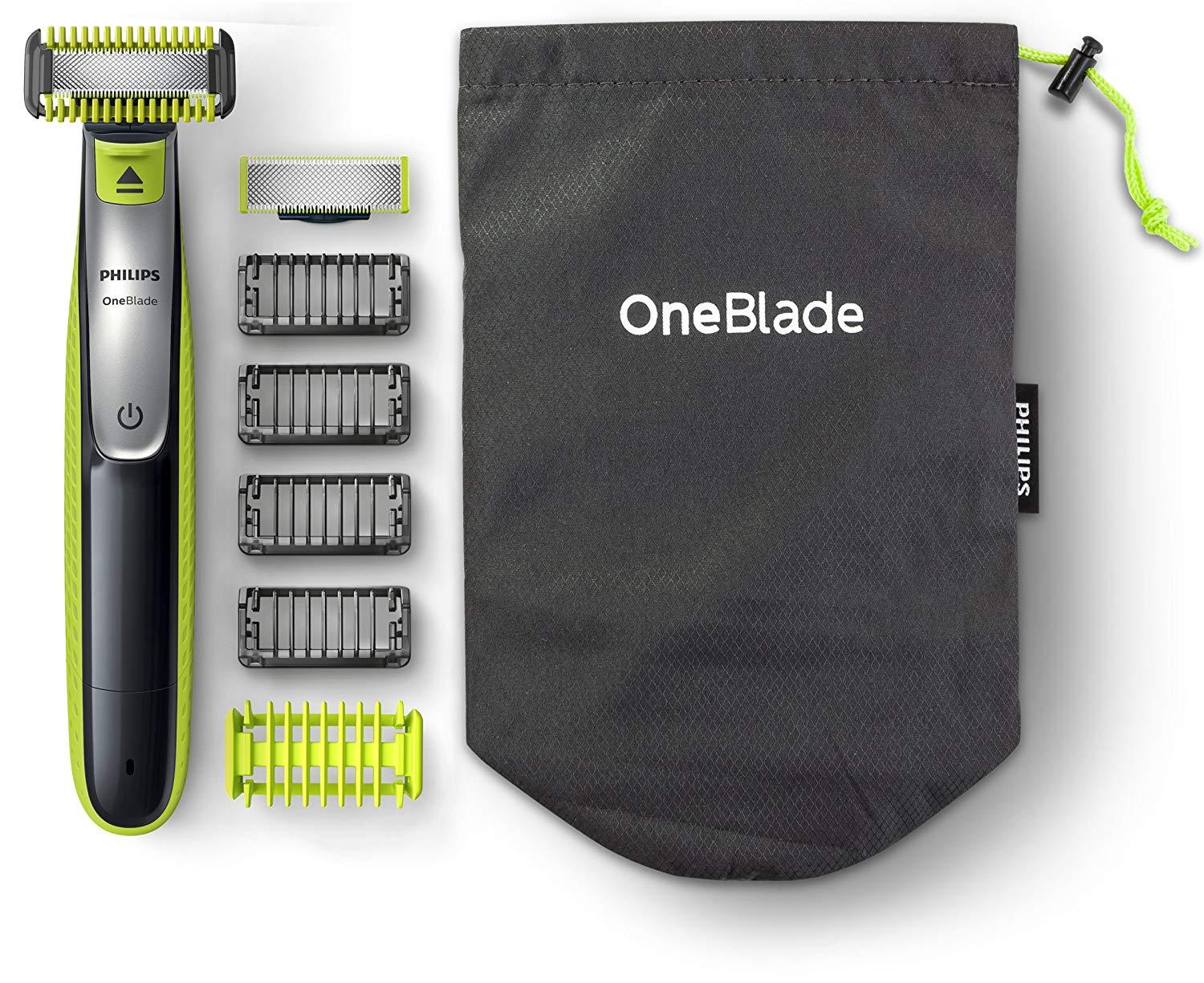 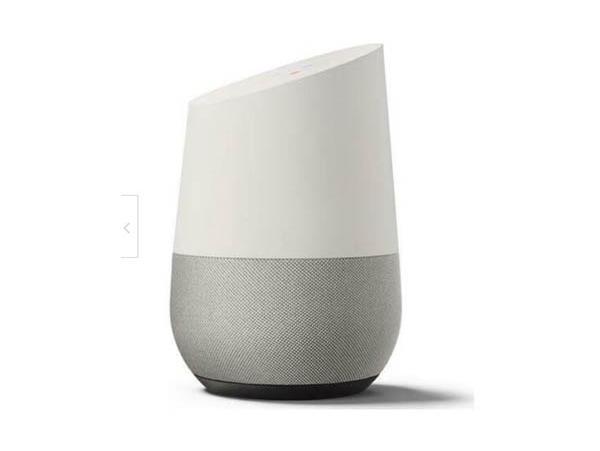 New, these are around £69.99 but this fault-free, customer-returned speaker will set you back less than half of that.