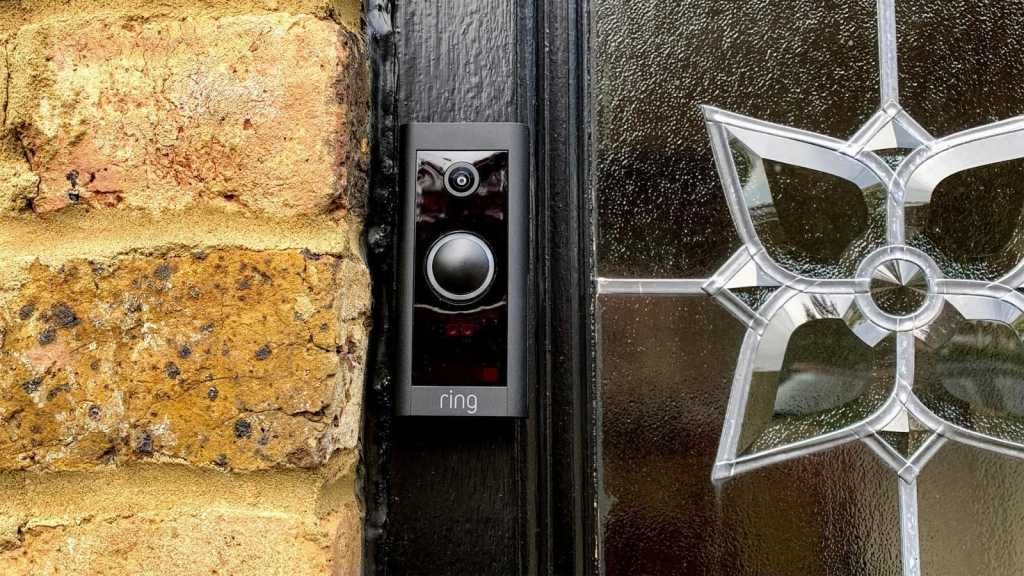 The humble smart video doorbell is a highly sought after product, and it’s not hard to see why.

It not only alerts you on your smartphone when there’s somebody at the door, but you can see and talk to them remotely, and many double up as a security camera keeping an eye on your front garden.

The problem is the price, and while Ring’s entry-level Video Doorbell Wired was already a steal at £49, a Black Friday deal makes it even more tempting.

As part of Amazon’s Black Friday deals, you can pick up the Ring Video Doorbell Wired for just £34 – an absolute bargain for anyone on the hunt for a smart video doorbell with 1080p video, night vision, two-way talk and a suite of smart features.

Get the Ring Video Doorbell Wired for £34 at Amazon

It’s worth noting that unlike the premium £179 Ring Video Doorbell 4, it’s wired-only, so you’ll need to hook it up to internal power to work. If you’ve already got a wired doorbell it should be a fairly easy process, and you’ll find video tutorials to help guide you through the process in the app, but Amazon also offers an installation for £110 if you’re not confident.

In our Ring Video Doorbell Wired review, we were impressed by the experience on offer with premium features like 1080p video, night vision, customisable motion zones and even pre-roll technology available on the entry-level doorbell, calling it “hard to beat” and remarking that “there’s almost no reason to spend more on a smart doorbell now”.

If you find that the Video Doorbell Wired deal has ended by the time you read this article, take a look at our live price tracker below to catch a bargain at another retailer.

For more on smart video doorbells, take a look at our selection of the best video doorbells. If deals are more your thing, we cover the best Black Friday deals separately if you’re after more bargains.