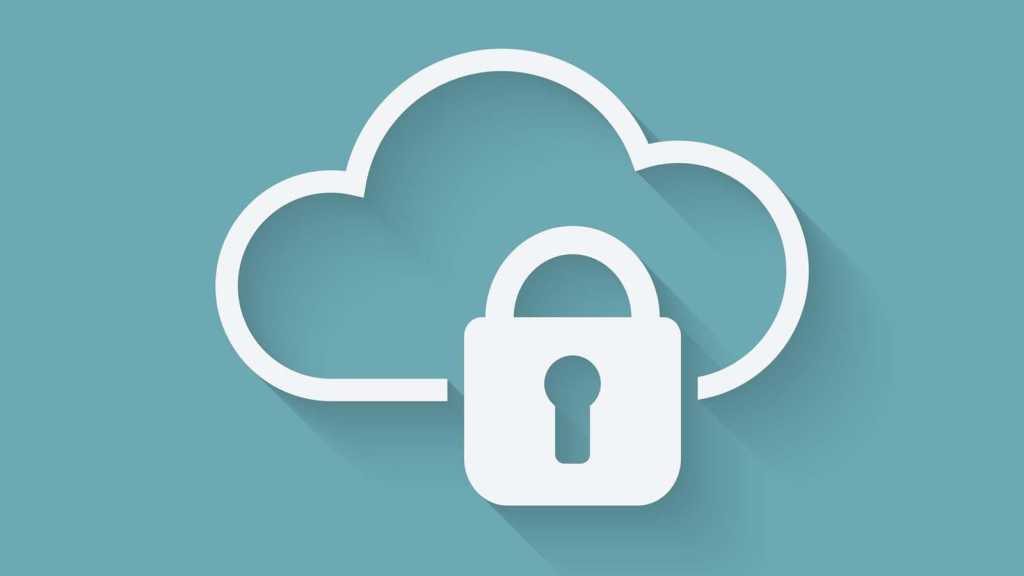 These days it’s very convenient to store files in the cloud because you can access them from any of your devices – or even someone else’s. All you need is an internet connection and a web browser.

While it’s also convenient to save files to your computer’s hard drive or some kind of removable storage, you can’t access those files as easily – or at all – from other devices. There’s also the possibility you might lose a USB flash drive and, unless you have other copies of those files, there’s a risk they could be gone forever if the drive on which they’re stored gets lost, stolen or damaged.

When you upload files to the cloud, not only is it safe: it’s also very accessible and you easily share specific files with others, even if they’re too large to email, such as videos.

It’s not enough to simply state “cloud storage is safe”. We need to dig a bit deeper into how it all works to explain why that’s the case.

First, let’s demystify the cloud itself. A rather nebulous term, the reality is thankfully much simpler: the cloud is simply a network of servers on the internet which have huge amounts of storage. A couple of examples include Amazon Web Services and Google Cloud. Even Apple’s iCloud service stores some data on Amazon and Google servers.

Those servers are housed in data centres which are built with security in mind. Staff have have very restricted access to servers (and their hard drives) but there are lots of other measures that help to ensure your photos, videos and other files are safe from prying eyes – including hackers – and even physical damage from fire.

On that latter point, many data centres reduce the amount of oxygen in the air to minimise the risk of fires. And if you’re worried about hard drive or SSD failure, most cloud providers store multiple copies of each file, typically in different data centres so that even if the worst happened, a backup exists in a different physical location.

For instance, Google distributes data across many servers in different locations and if there happens to be a fire or any other disruption at one site it automatically shifts data access to another. Here’s one of Google’s data centres:

The other factor in keeping your files safe is, of course, to prevent them being accessed by unauthorised people. This is why almost all cloud storage, no matter which company provides it, offers some form of encryption. This might happen only once the files arrive at the data centre, but it’s common for the files to be encrypted while they’re being transferred from your device. This protects their contents from so-called man-in-the-middle attacks, where someone might try to intercept the files en route from your device to the cloud.

The best security is provided by end-to-end encryption. This is where the files are encrypted on your device before they’re sent. Some cloud storage providers use this as a selling point, and may charge extra for it. For example, ‘Crypto’ client-side encryption can be added to any pCloud plan. 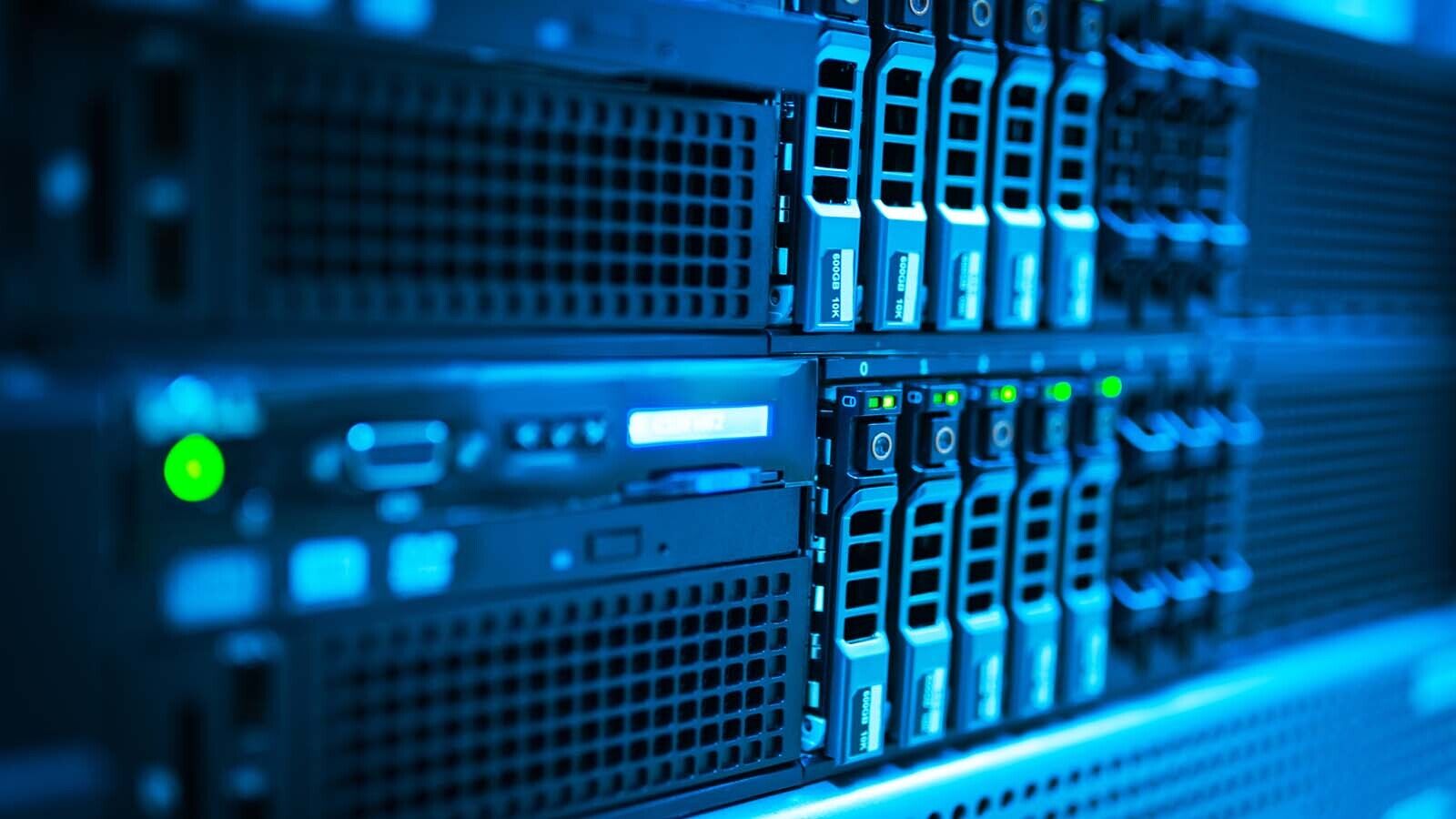 Not all data needs to be end-to-end encrypted but if you’re going to store sensitive details such as financial or health documents (or even a photo of your passport) then it’s a good idea to use a cloud service that supports this level of encryption.

No cloud storage can claim to be 100% secure, but neither are the files stored on your computer’s hard drive.

There’s another method that cloud storage providers use to keep your precious files safe: undelete. Sometimes your data is at risk from you, because it’s very easy to accidentally delete files. Many cloud providers have a safety net whereby they don’t actually delete the files when you press Delete. Instead they put them in a Windows-style ‘recycle bin’ and keep them for a while in case you change your mind.

It’s also relatively common to find versioning. This means a new copy of the file is saved when you make changes and this lets you go back to an old version if you decide that you don’t like the changes you made, for example.

Find out more about the best cloud storage providers.

Can you choose where data is stored in the cloud?

This is a question you might not even think to ask, but it does matter. Laws differ around the world, especially when it comes to privacy and data protection.

But the good news is that there are services that let you choose (or tell you) where your data will be stored. If you’re in Europe, for example, you might want your data to be protected by GDPR laws. You’d pick a cloud storage provider that uses data centres in Europe.

How can I make cloud storage more secure?

As we’ve said, you can opt for one that offers end-to-end encryption and keeps multiple copies in different locations, but you can also make your own local backups of important files.

You can never have too much security for important files. If there are particular photos or files you cannot live without, then back them up to some form of removable storage such as a USB flash drive or hard drive. 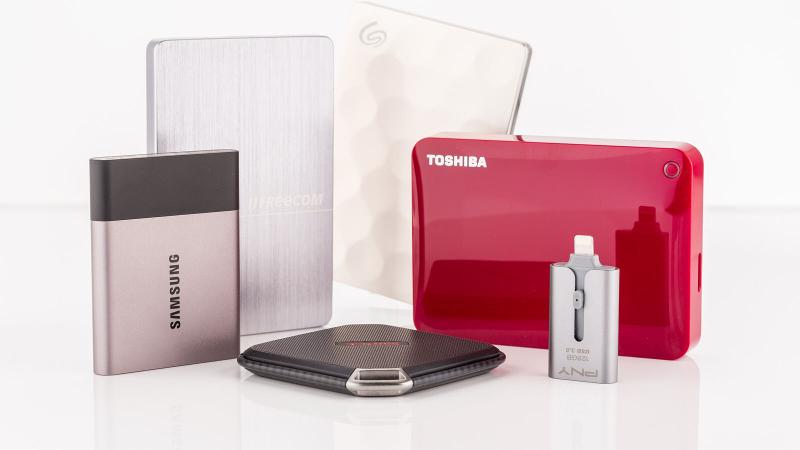 It’s a good idea to use removable storage because your files are then offline – not accessible via the internet – and this keeps them safe from ransomware and other risks.

However, there is one other option: a NAS drive. This is a hard drive you plug into your home router and can be used to store all the files you’d usually upload to the cloud. The best models have good companion apps and allow you to access those files even when you’re not home. Effectively it’s your own personal cloud storage. But there are drawbacks. There’s a fairly high up-front cost of a NAS drive and you’ll still have to make backups of the files stored on it in case it is damaged or stolen.

This is why, ultimately, cloud storage is one of the most convenient options. The provider buys all the hard drives and replaces them when they wear out, and makes those backups for you. And if you dislike the idea of paying a monthly or yearly subscription for cloud storage, some providers, such as pCloud, offer a lifetime plan where you pay once and have permanent access to that storage.

As we’ve explained, cloud storage can be perfectly secure and safe to use. There are pros and cons of every type of storage, but with the rise of inexpensive cloud storage, the pros outweigh the cons for most people.