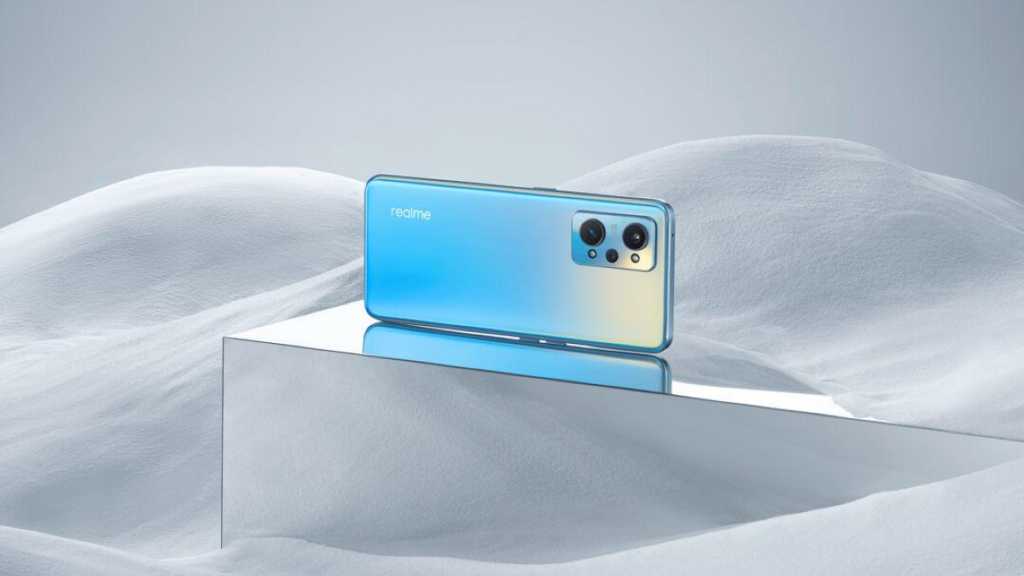 Realme’s latest in its GT series of mid-range smartphones has been confirmed for a European launch. The GT Neo 2 starts at  €449, boasts features such as a unique ‘Digital Urban Design’, 120Hz display and Realme UI 3.0 software over Android 12.

The Realme GT Neo 2 has been official in China and India since September, but we now know it’s coming to the UK and Europe. There are two variants to choose from – the base model includes 8GB RAM and 128GB storage, while an extra €100 will upgrade you to 12/256GB costing €549.

At that reasonable price, you get a formidable set of specs, provided you can look past the ageing but still competent Snapdragon 870 5G.

Highlights of the GT Neo 2 include a 120Hz AMOLED screen – the firm’s first HDR10+ display. Realme says it is ‘industry leading’, with a 600Hz touch sampling rate and 1300 nits of peak brightness.

It also has a large 5000mAh battery and speedy 65W SuperDart Charge, which the company claims can fully charge the phone in just 36 minutes. Cameras include a 64Mp AI main camera and 16Mp selfie camera, offering film simulation filters and street photography modes.

Realme has also done a good job to ship the phone with Android 12, which recently launched alongside the Pixel 6 – although you get it via realme UI 3.0, the firm’s own skin.

“In addition, the title size and the symbol and text contrast have been enhanced to give users a sense of importance and concentration concerning the information they receive. This results in a more pleasant visual experience,” said Realme.

In line with stock Android 12, personalisation is also enhanced with the ability to change icons, backgrounds, fonts, and other elements and UI 3.0 also supports global theme colour customisation. Furthermore, the AI smooth engine aims to make the interface, well, smoother.

The Realme GT Neo 2 is available in three colourways: Neo Green, Neo Blue, and Neo Black. Its so-called Digital Urban Design is the first from the Realme Design Studio and features a seven nano-multilayers process to achieve the dual-textured finish.

A specific release date for the UK and Europe isn’t yet known, but it looks set to go head-to-head with the best mid-range phones you can buy.