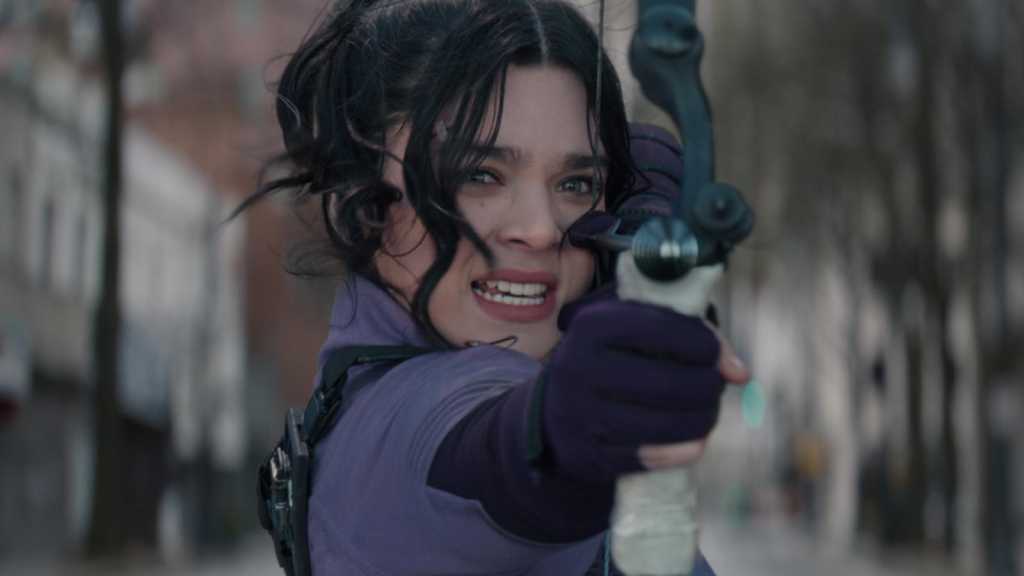 Today, the first Disney+ Day takes place. The event is a first of its kind and promises to bring new clips, announcements and news for TV shows and films coming to the platform in the future.

In addition, you can now check out numerous content drops, including new movie releases like Shang-Chi and the Legend of the Ten Rings, documentaries from National Geographic, the fifth Home Alone film and exclusive shorts from shows like The Simpsons.

However, if you’re most excited about the news and announcements, then we’ve got everything you need to know.

You can read up on the Disney+ subscription price slash here.

When are the Disney+ Day announcements?

The news and announcements will take place today, Friday 12 November 2021 at the following times:

You don’t need a Disney+ subscription to watch the announcements on Disney+ Day. The news will be broadcast across all the official Disney+ social channels. You can either check out your country’s local one or head over to the main ones below:

You can see the official trailer for the event here:

What will be announced on the Disney+ Day livestream?

There’s not been any confirmation on what will be announced, but we can hazard a guess.

The Book of Boba Fett will release on the platform next month, so we’re expecting either a second trailer or perhaps an exclusive ‘look’ at the series.

In the Star Wars universe, there are other shows on the way, including the Obi-Wan Kenobi series, which is currently filming. There are also possibilities of news for Ahsoka, Andor, The Rangers of the New Republic and The Mandalorian season 3. 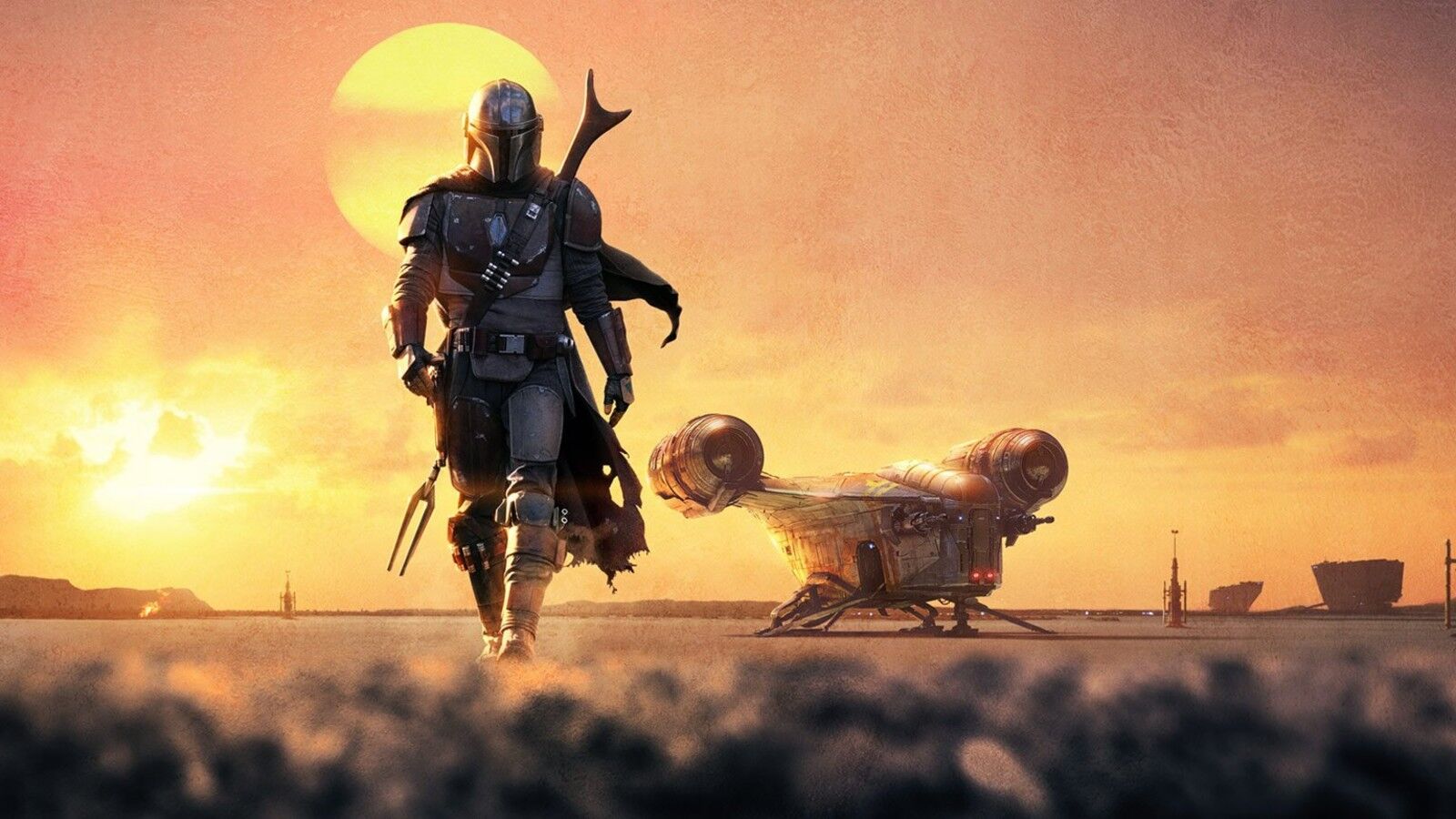 Another huge brand on the platform is Marvel, with the latest series Hawkeye debuting at the end of the month. There’s already been numerous trailers for this show, but we could get another one, or some news related to the show.

There could be teasers for other MCU shows such as Ms. Marvel, She-Hulk, Moon Knight, Secret Invasion and Armor Wars, and perhaps second season announcements/news for shows that have already aired or are due to air, such as What If…?.

For those wondering, we don’t expect that the second trailer for Spider-Man: No Way Home will drop at this event – but never say never.