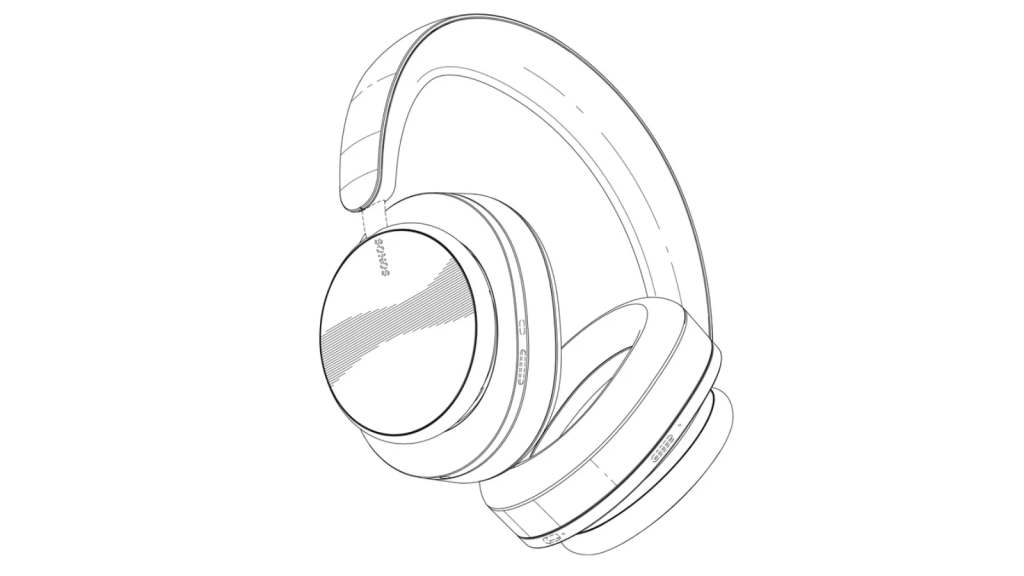 British audio brand RHA is, for all intents and purpose, no more. But a source familiar with RHA’s prior plans has exclusively told Tech Advisor about a pair of headphones that were in the works last year, with specs to rival the AirPods Max – and which we think might re-appear as the first ever Sonos headphones.

Let’s recap. Sonos recently acquired a majority stake in a British company called Origin North Ltd. You’ve probably never heard of Origin North, but up until this June it was known as RHA, a fairly popular audio tech manufacturer. We used to recommend some of its headphones.

According to public filings at Companies House, by early 2021 RHA was in bad shape financially. It shut down its social media accounts and, although its website remains online, it has effectively shut down as a consumer-facing brand.

Sonos hasn’t said publicly why it bought that controlling stake in RHA – or rather, Origin North – but it’s likely that it saw value in the company’s existing technology, patents, and supply chain.

That may well include products that RHA had been developing but never released. We now know that this included a pair of premium over-ear headphones set to be called Atlas. They were due to launch in early 2021 but that, of course, never happened.

If the rumoured Sonos headphones do indeed use the Atlas design either as-is, or as the starting point for a new pair of cans, they could rival Apple’s AirPods Max with high-end features and a high price.

Unfortunately we weren’t able to obtain any images of the Atlas headphones – the image above is from a Sonos trademark application – but we do have a selection of details that paint a picture of what Sonos’s first pair of headphones could end up like.

With a design that sounds reminiscent of the AirPods Max, our source describes them as “square-ish and slightly curved” adding that they were black and fairly large.

In terms of features, the Atlas were packed with the latest tech including Hi Res Bluetooth (possibly via aptX HD), aptX Low Latency, Google Fast Pair, and Google Assistant support for hands-free control.

Active noise cancelling was also included, and our source says it was “cracking”. There was also support for spatial audio with a “movie mode”.

It’s perhaps not too much of a surprise that with all these features, RHA was aiming to sell the Atlas headphones at around the £500 mark, putting them in the same ballpark as the AirPods Max, and more expensive than Sony and Bose rivals.

Whether Sonos ends up using the Atlas headphones as its first pair of cans – under a different name, we assume – remains to be seen but it is certainly a possibility with its recent investment in RHA. We reached out to Sonos on the subject and received the following response:

“Innovation remains the core of Sonos – both in the products we build and the culture that fuels them. Occasionally we will acquire teams, talent, and/or technology that augment our existing and future product roadmap. We do not have anything further to share at this time.”