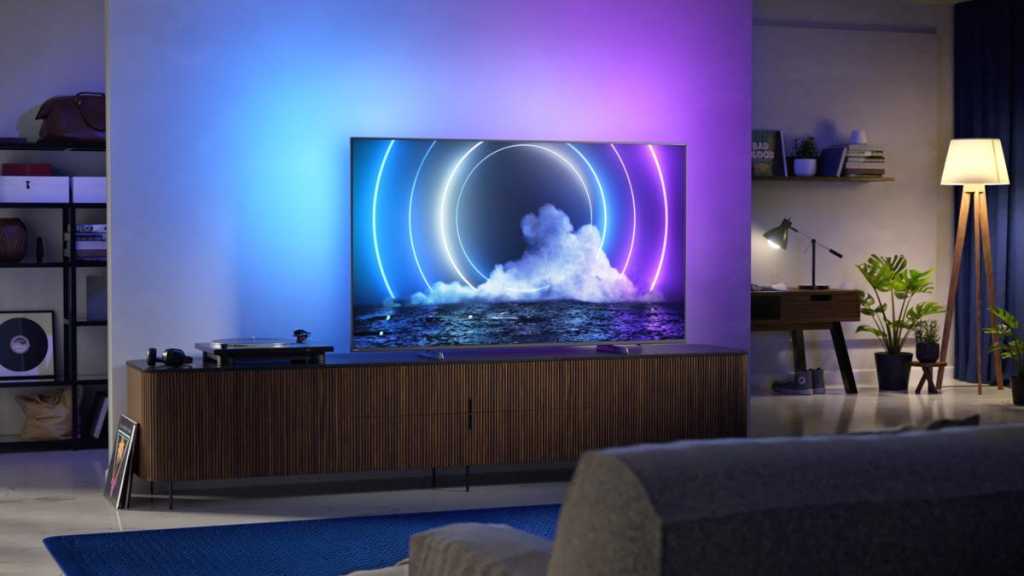 If you’ve been thinking about getting a new TV for your lounge or another room in the house, you may well be waiting for Black Friday to pick up a bargain. And you might be wise to do so but you still need to be savvy about your purchase.

In this article, we take a look at all the elements of Black Friday sales and show you how to make sure you genuinely get the best deal on a TV.

Best Black Friday deals in the US

Below, you can see some of the best deals we saw last Black Friday, to give you an idea of what to expect next time around. 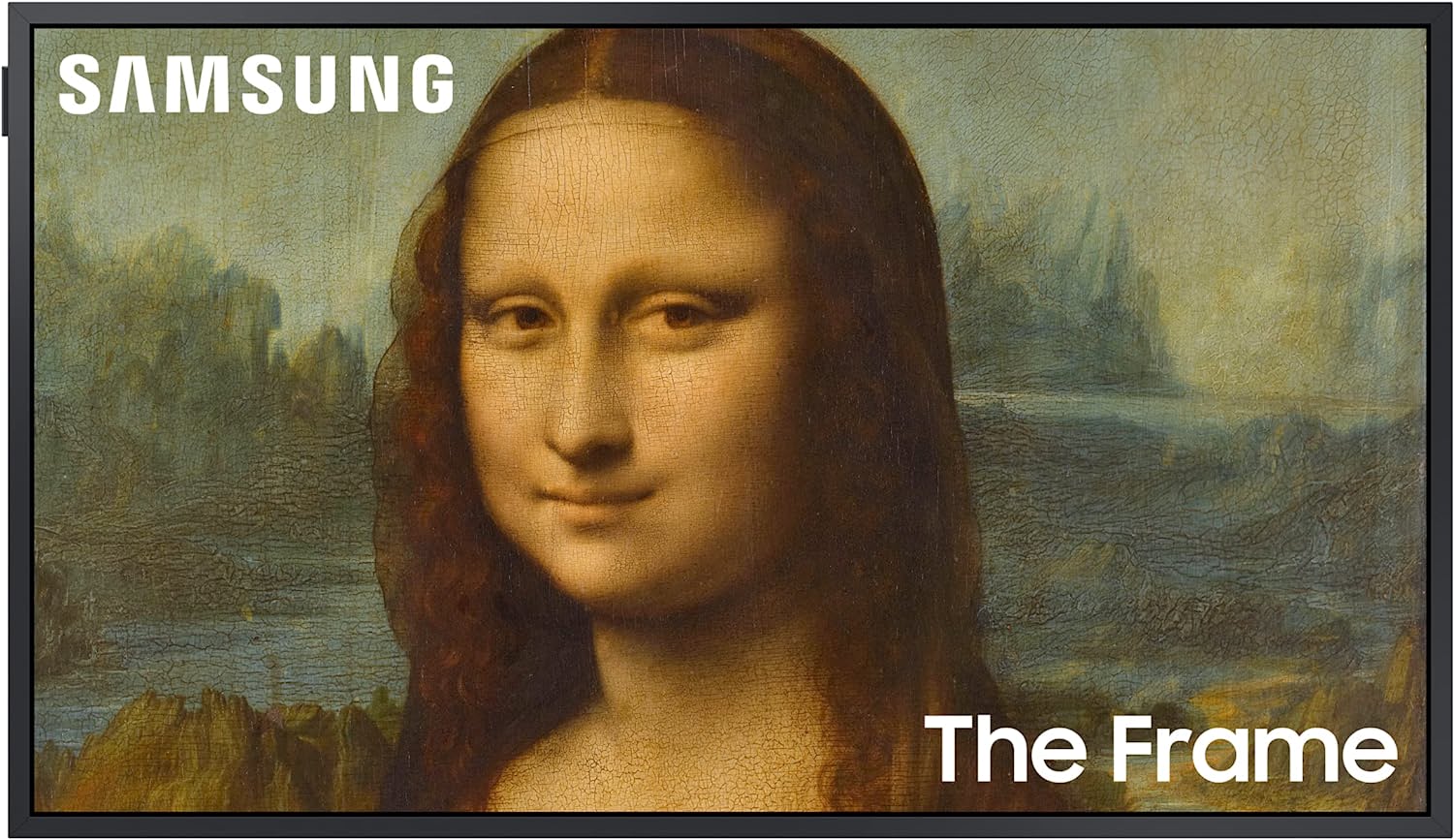 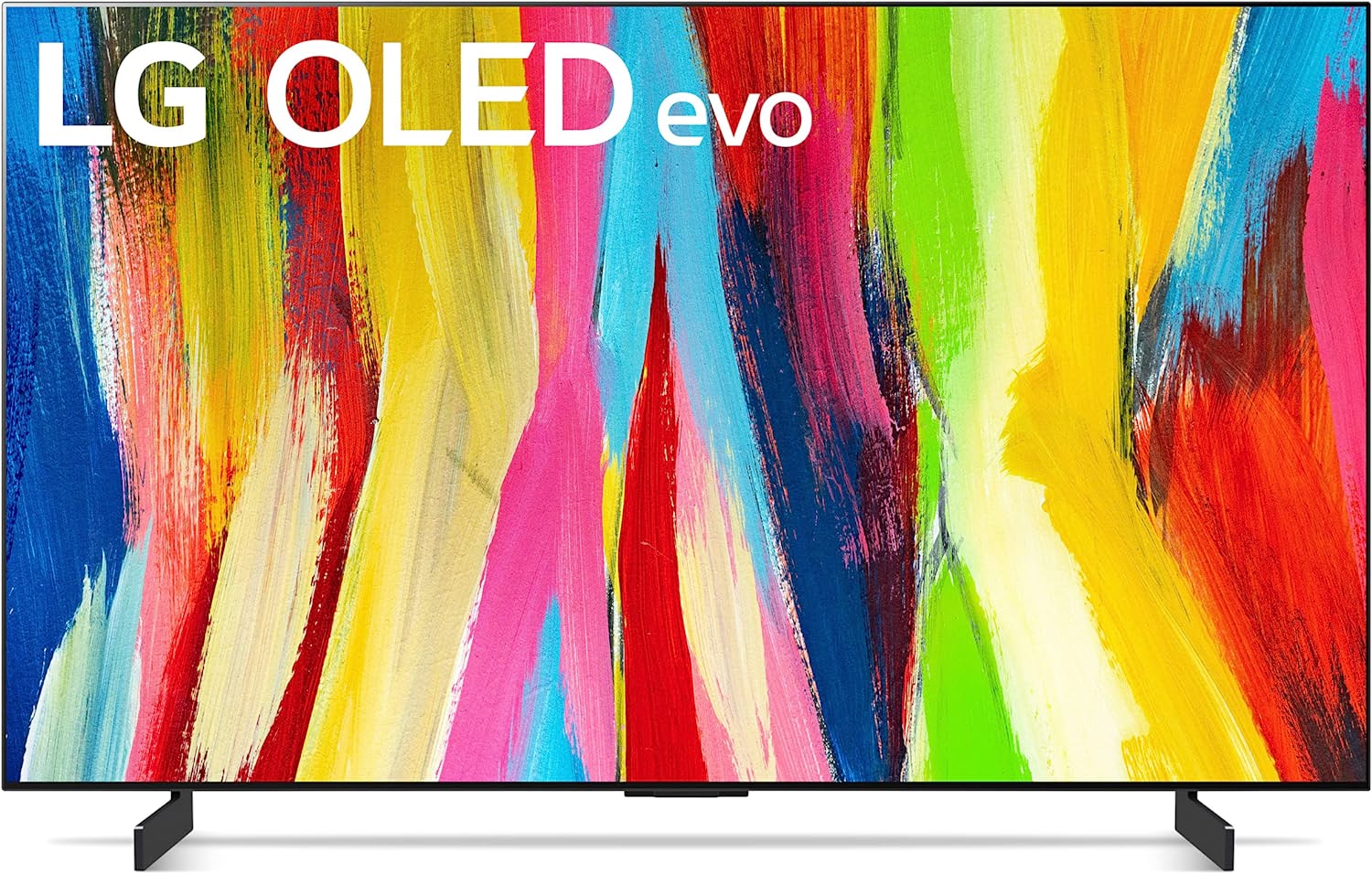 The C2 is arguably one of the best TVs LG has ever made, and it currently sits top of our TV chart. With a hefty discount, the 42in model is close to the lowest price it’s been. 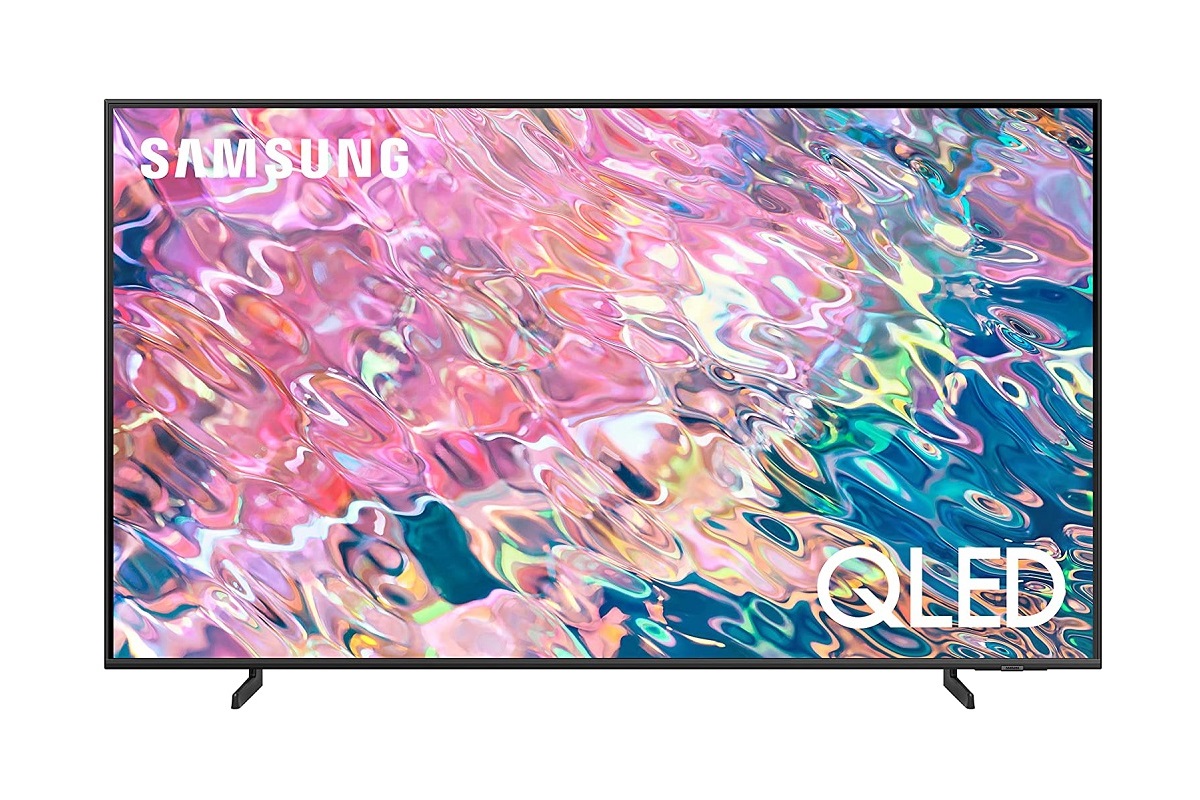 This is a great price for a Samsung QLED TV and you can save up to $700 on the larger sizes.

For an extra $2, you can get 3-months of Xbox Game Pass Ultimate for free if you buy from the Samsung Store (available for new members). 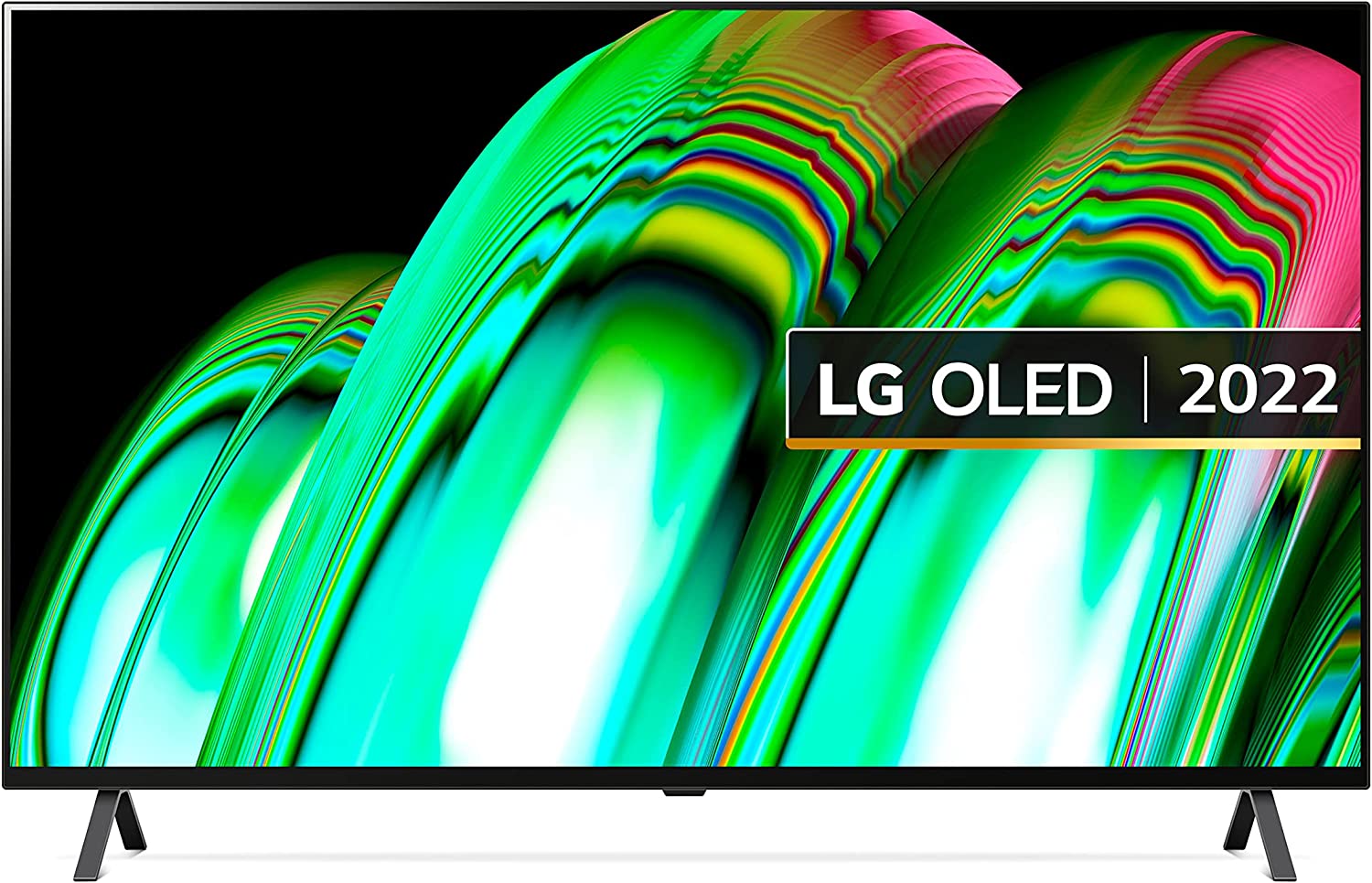 It might not be the flagship C2 or G2, but there’s still a lot to like about LG’s A2 TVs.

This 48in model has an α7 Gen5 AI Processor 4K, 100% colour volume and webOS 22 for all your streaming needs and has a huge discount.

And here are the best UK TV deals we saw last time around. 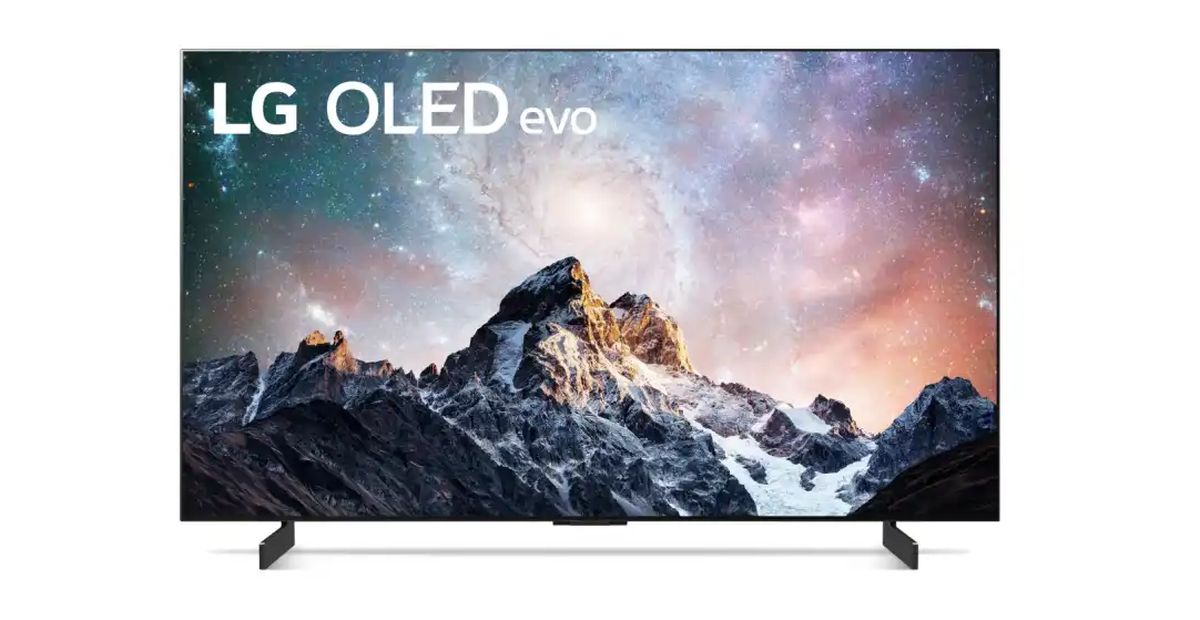 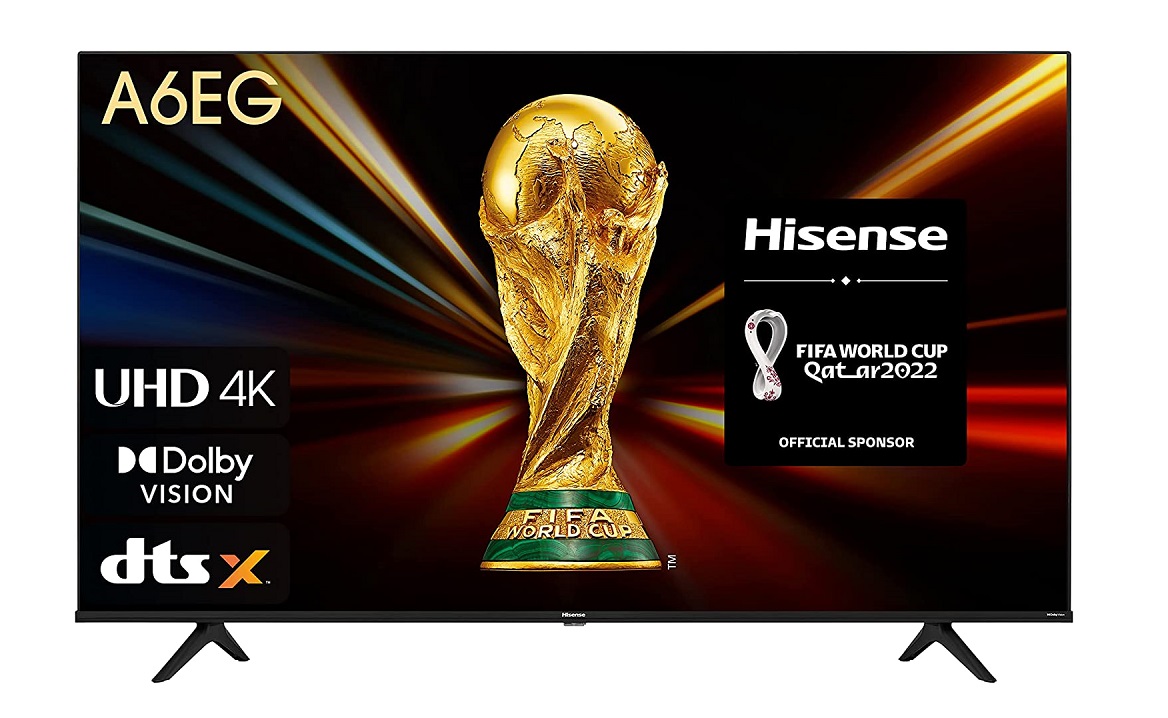 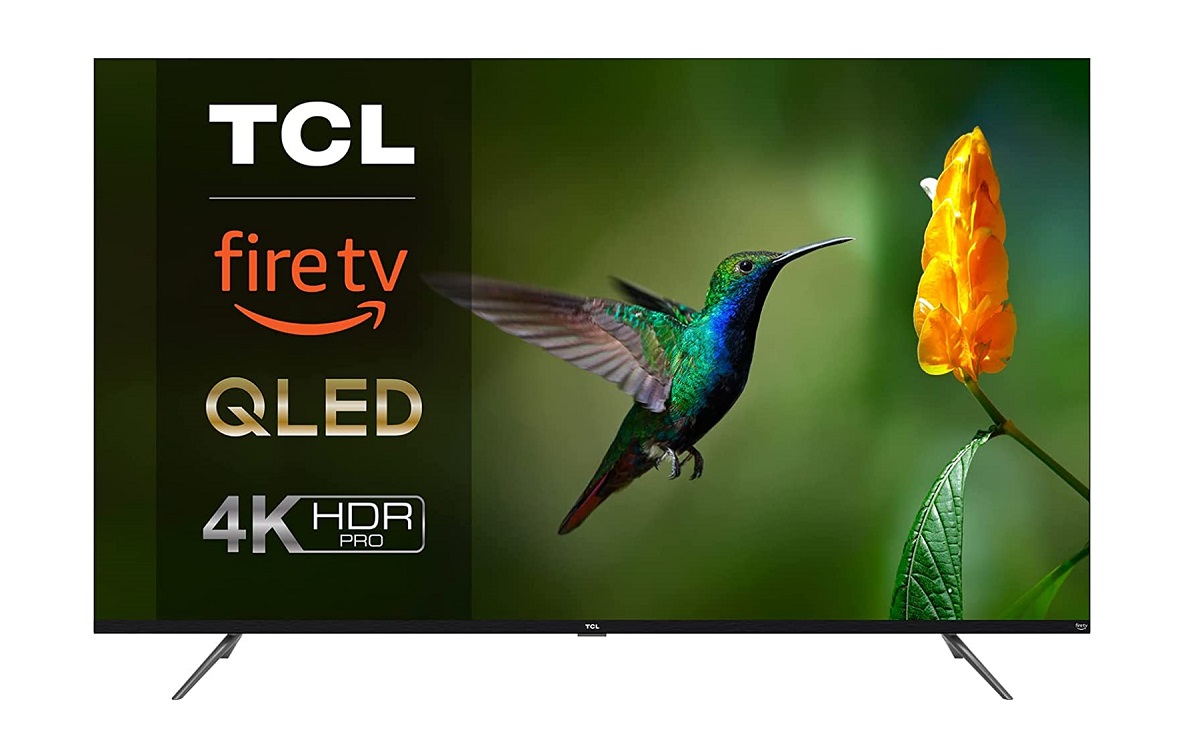 This is a great chance to get a QLED TV for a crazy cheap price, which is highly unusual.

This TCL model is not only brand new but comes with Amazon Fire TV built in. 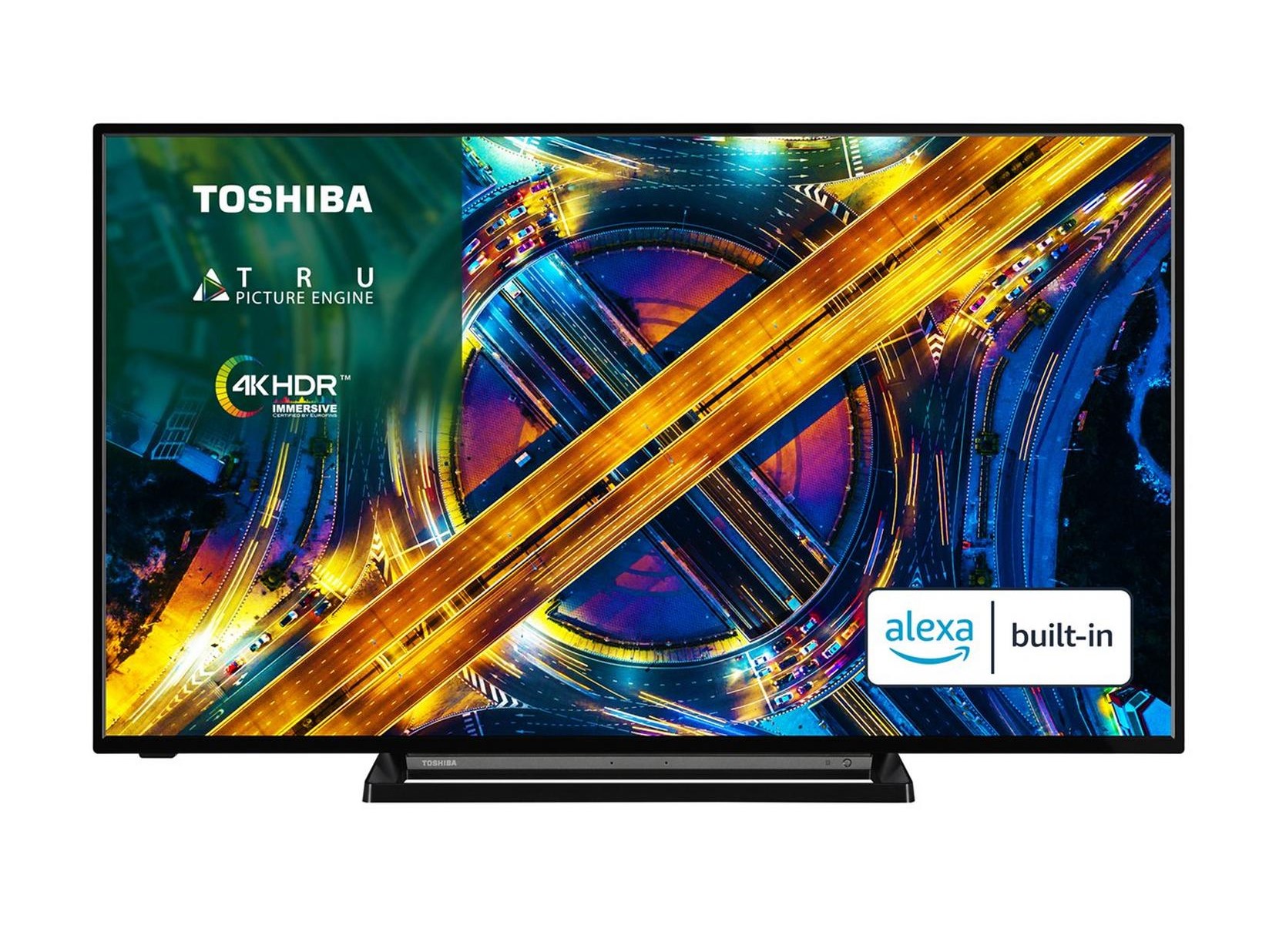 Toshiba’s 43in model here has Dolby Atmos and Alexa among other features. 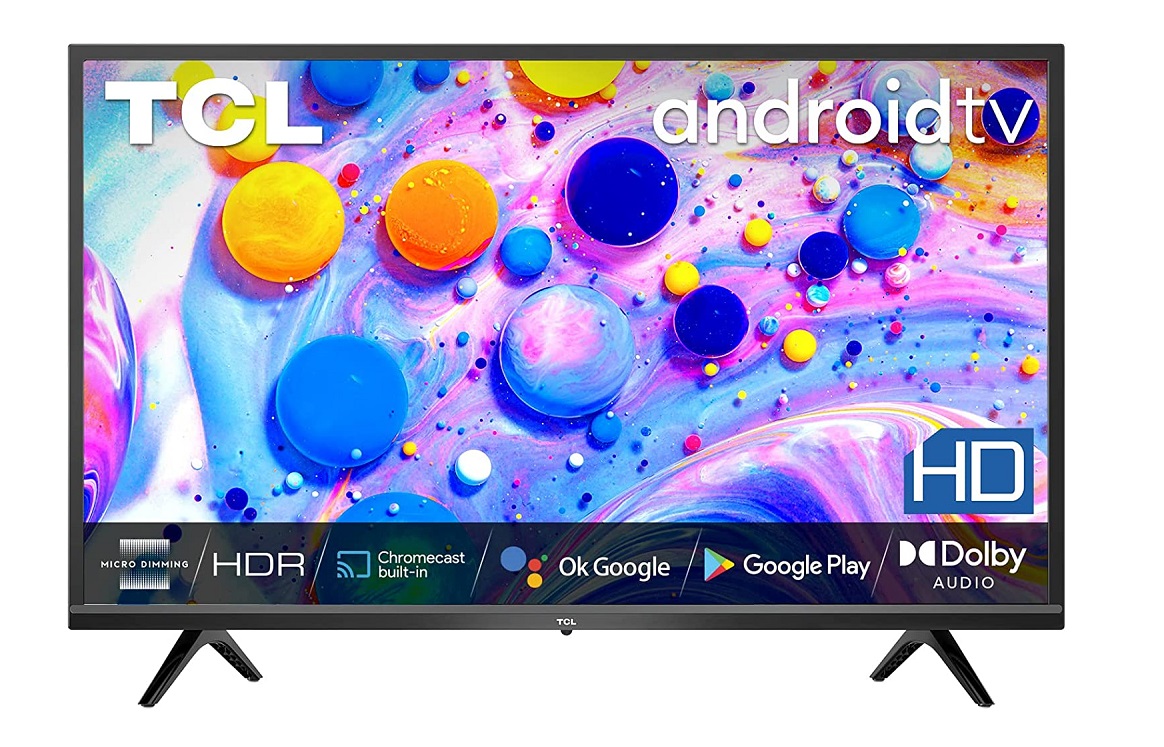 If you just need a cheap and compact smart TV then this model from TCL is now 25% off and comes with Android TV built in. 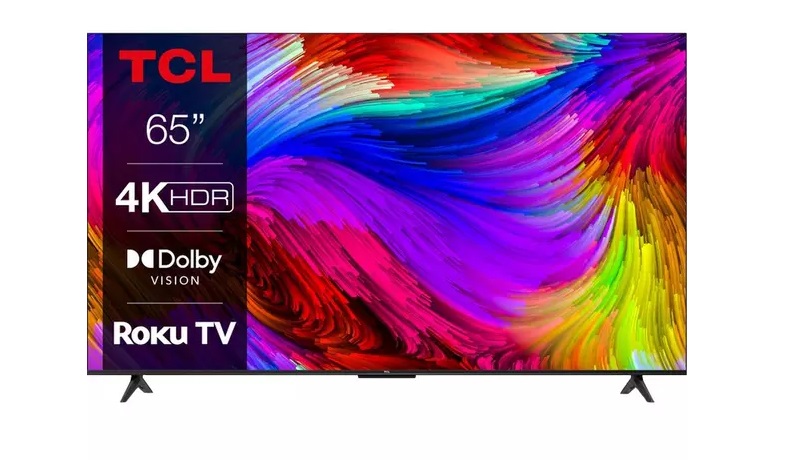 Those looking for a deal on a larger size TV can grab this TCL with Roku OS built in for just £399!

Use the discount code ‘VISION100OFF’ to get your money off. 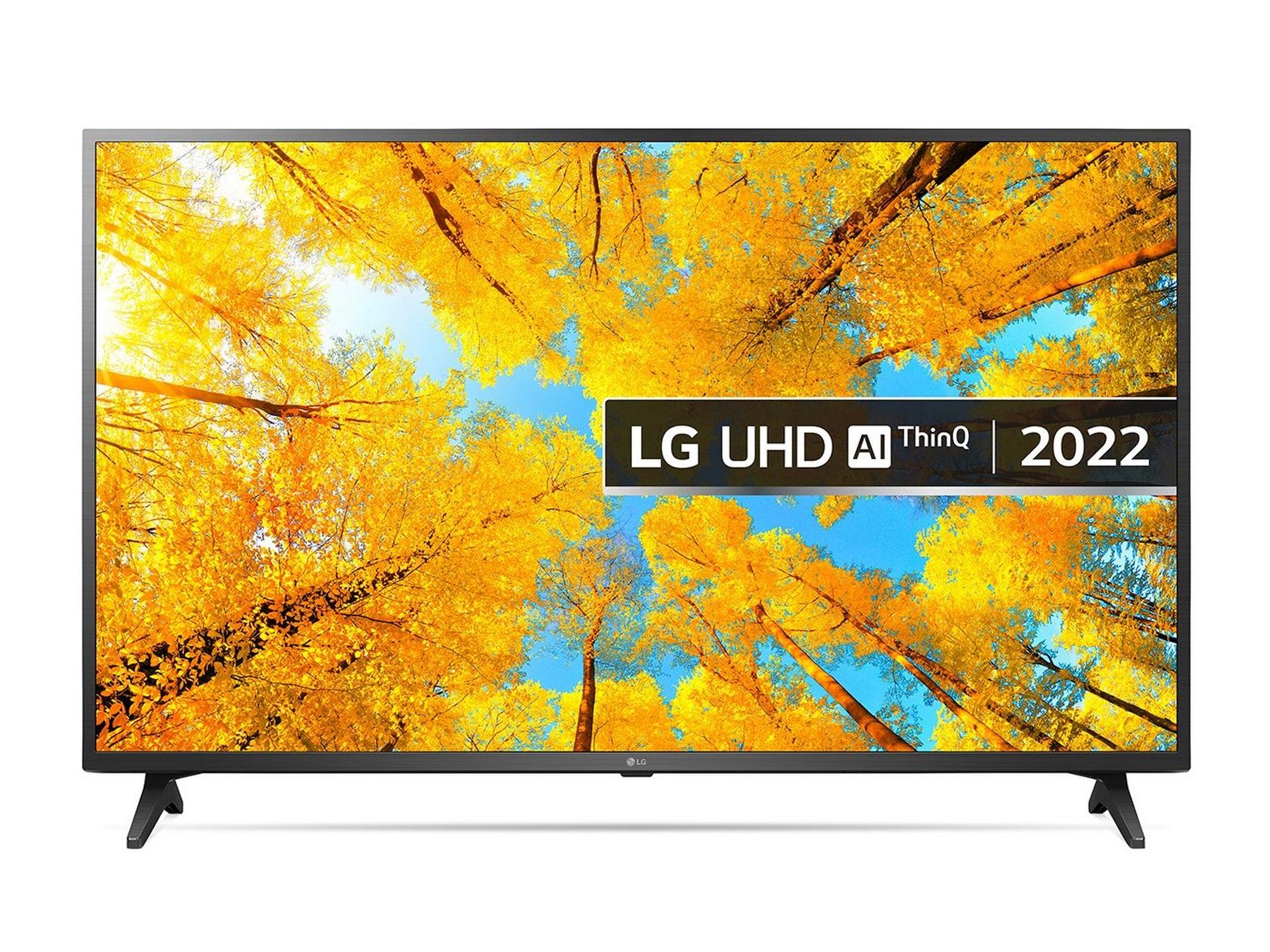 If you want a cheap LG smart TV then this 55in model is even more budget-friendly with this discount.

It’s an LED panel rather than OLED but has an α5 Gen5 processor and webOS for streaming apps. 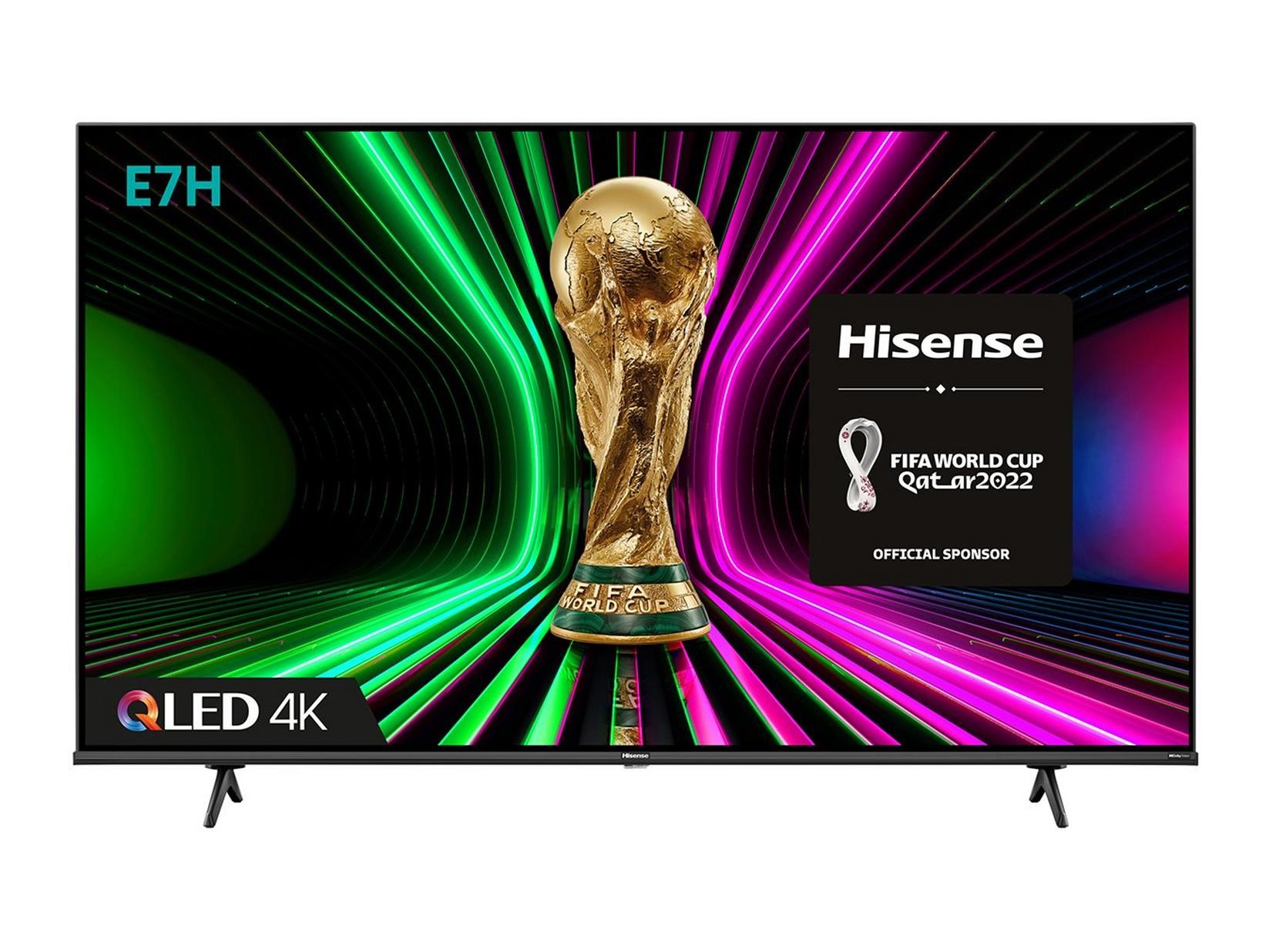 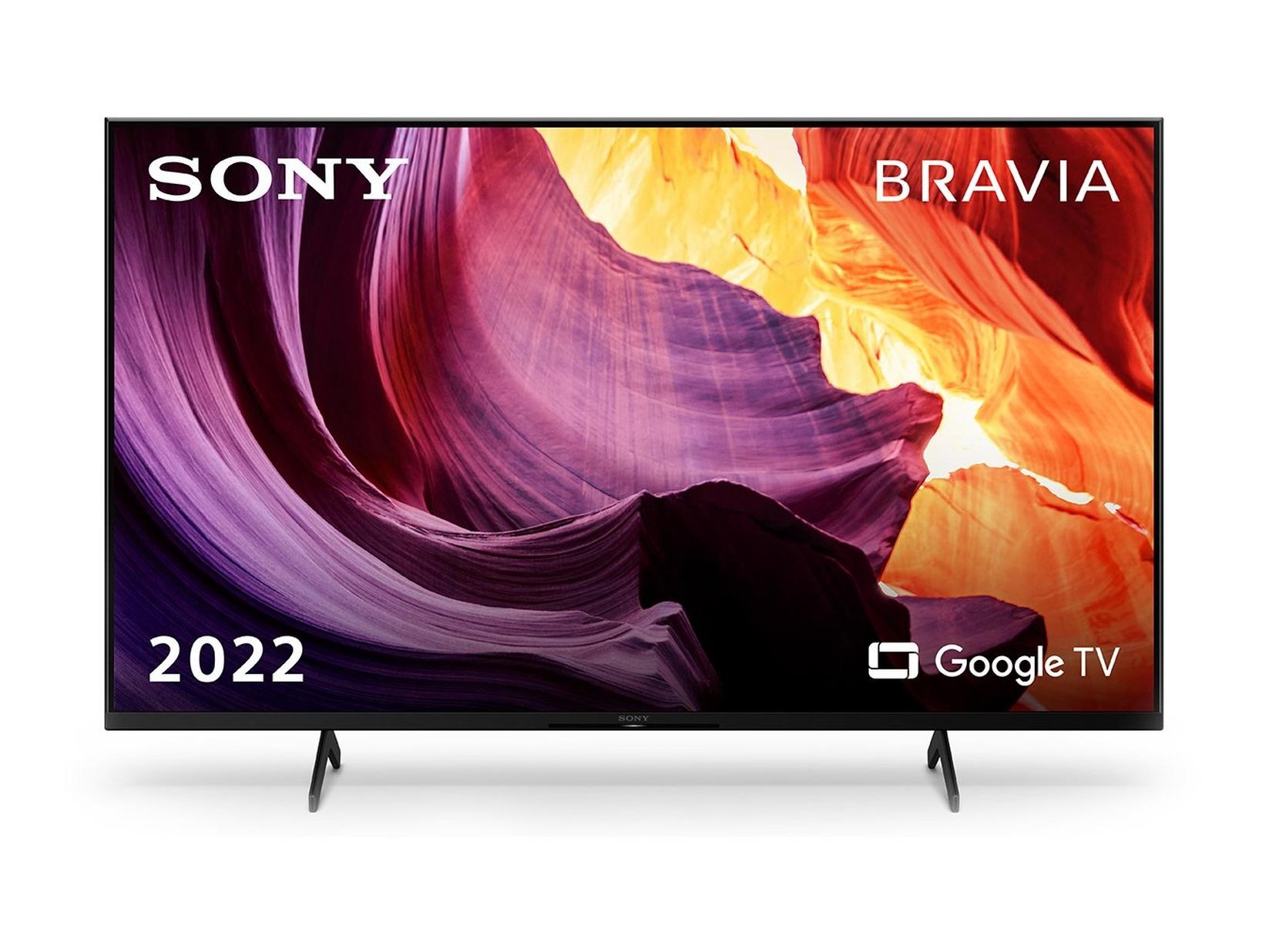 Huge 75in TVs aren’t cheap but this deal from Very makes the X81K a lot more affordable with over £400 off.

Are Black Friday TV deals worth it?

Over the past few years, people have become a bit wary of Black Friday deals. It’s understandable considering it used to be a small number of crazy deals and is now often thousands of products that are reduced in varying amounts.

Naturally, products that have been around for a few months or more will be reduced anyway. However, a trick that some retailers do is to bump it back up to the original RRP before Black Friday to then make it appear that a price cut is bigger.

It’s still a lower price, but doesn’t factor in the typical selling price of $899/£899. Some retailers may even quote a higher RRP than the official store so be careful.

How to shop for Black Friday TV deals

One of the top things we recommend you do is you try and choose a TV before looking at deals – we have a selection in our best TV chart. This means you can simply go around the retailers and see who has the best price for that make and model.

If you’re not sure, then try to filter the results down so there are fewer results to choose between. For example, you might know that you want a TV bigger than 50in, with a 4K resolution at a price under $1,000/£1,000. In which case, use the retailer’s website to set the size, resolution and price to get rid of any that won’t suit you.

Another method can be to simply look for the ones with the biggest discounts – either in $/£ or % – to see what are the biggest deals.

Regardless of what TV you’re looking at, always check prices elsewhere for the same model. You might find it for less at a rival or there might be a freebie thrown in, or a longer warranty.

Also, look at our curated lists of the overall best Black Friday deals if you want to get more than a TV.

Where will you find the best TV deals?

If you’re looking for smart home deals, you’ll find some of the best from major UK retailers such as John Lewis, Currys, AO, Very, Sevenoaks and, of course, Amazon.

If you’re in the US, check Amazon, Wal-Mart, Best Buy, Newegg and Target. There are also deals to be had on eBay.

Don’t forget to check the official manufacturer store, where they might even price match rivals. For TVs, look to the likes of Samsung, LG, Sony, and Panasonic. Others like Hisense and Philips don’t sell direct.

What kind of TV deals can you expect?

TVs have always been a big part of Black Friday and we don’t just mean the physical panel size. They are often the main tech purchase consumers are looking to buy in the sales, especially considering it’s nearly winter when cold, dark evenings are perfect for watching some great TV or film.

In previous years we’ve seen a wide range of deals on TVs, some unbelievable and some the same but for the wrong reasons.

Bear in mind that some of the biggest discounts will be on the most expensive models, meaning they might still cost thousands. However, you should still expect to save hundreds on the majority of sets and Black Friday TV deals are not limited to the flagship televisions.

You will see deals on budget TVs as well, but they are likely to be smaller savings in terms of cost considering their already cheap price. It might still be a good deal for the percentage of money off though.

Some of the best TV deals may be saved for 24 November, but if you’ve seen a great price on a TV you like then our advice is to get it and avoid disappointment.