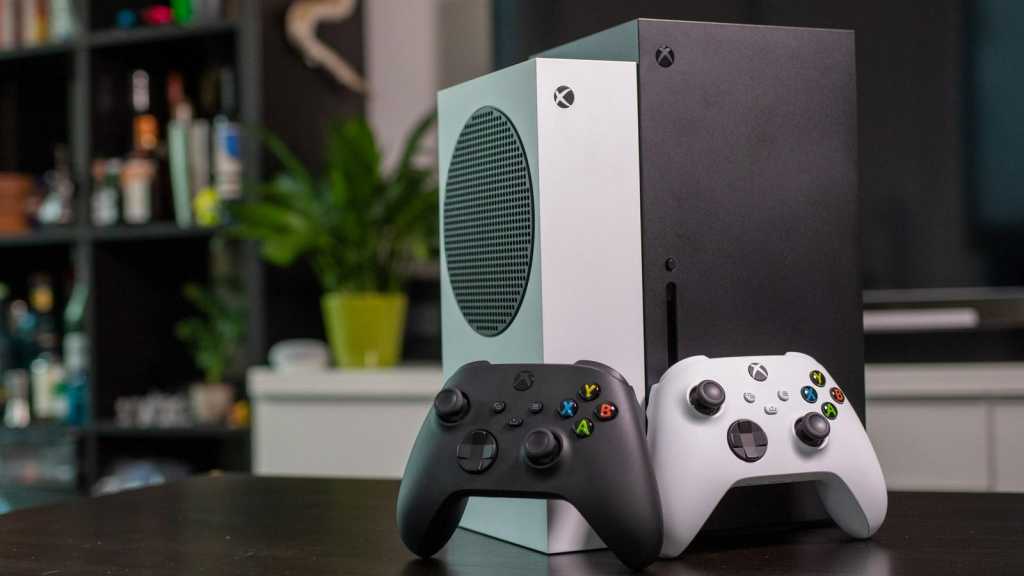 It’s a great time to be a gamer, with high-end consoles like the PS5 and Xbox Series X available around the world, accessories of all shapes and sizes to help improve your gaming experience and even VR headsets that put you in the game itself.

The best part? There are great savings to be had on plenty of products, including consoles, gaming headsets, keyboards, mice, and just about everything else gaming-related – you just need to know where to look. The problem is, with so many misleading deals, how can you find genuinely good discounts? That’s where we at Tech Advisor come in.

Here’s our guide to getting the best savings on gaming tech this June, no matter if you’re a console or PC gamer. We’re all equal here.

What to expect from gaming deals and discounts in 2022

While some retailers offer genuinely great deals year-round, others simply raise the price of products to drop them back down to the same level to make them appear like a good deal.

So, when it comes to gaming deals, you’ll have to have your wits about you.

With that being said, there are some great gaming deals to be had if you know where to look. We’ve seen retailers offering discounted bundles on consoles like the PS4, Xbox One and Switch, pairing the console with games and other accessories – perfect if you’re new to a platform.

There have also been discounts on consoles themselves, especially the Nintendo Switch. We expect much the same going forward, especially considering Nintendo dropped the RRP of the standard Nintendo Switch to £259 in the UK (though not in the US) and the number of discounts we saw as 2021 came to a close.

You’ll likely find deals on the last-gen PS4 and Xbox One as retailers try and shift remaining stock, but if you were hoping to find a deal on the next-gen PS5, Xbox Series S|X or even the Nintendo Switch OLED, you may be disappointed.

The new consoles are in hot demand, so much so that retailers can’t get enough stock to sell to consumers at full RRP, let alone at a discounted price. Next-gen bundles could be a possibility in the near future, but like with the consoles themselves, they’ll sell out very quickly so you’ll have to be fast if you spot one.

It’s not all about consoles though; you’ll also find heavy discounts on games, controllers, headsets and other accessories that’ll improve your gaming experience.

Of course, there’s also the other side of gaming to consider: PC.

Much like with consoles, there will likely be deals on pre-built gaming PCs sporting the latest components for a great gaming experience on any budget.

In fact, it’ll likely be the only way you’ll get your hands on a PC with an Nvidia RTX 30 Series or AMD Radeon RX 6000 Series graphics card, as the ongoing stock shortage means PC retailers are prioritising PC builds overselling the components individually.

With the current situation expected to extend until the end 2022, don’t expect deals on graphics cards any time soon. In fact, if you see them anywhere near RRP and in stock, that’ll be impressive enough!

Where to find the best gaming deals

So, where can you find these great gaming deals as they arise? We’ve rounded up our selection of the best gaming deals above, but if you want to look yourself, the first stop should be retailers themselves.

The key retailers that offer the best gaming deals tend to be GAME, Amazon, John Lewis, Argos, Currys, Newegg, Best Buy and Walmart as well as the likes of the Nintendo eShop, PlayStation Store and Microsoft Store if games are what you’re after. There are also PC specialists like Overclockers UK and Box that offer tempting PC gaming deals.

There are also third-party tools that you can use to not only discover new deals, but verify that the deal you’ve found is genuine.

If community-sourced deals are your thing, HotUKDeals is a great start. You can set up alerts for specific products and you’ll only be notified once deals are getting a lot of attention. There’s a rating system that’ll let you know at a glance whether a deal is good or not, and the comment section will mention any issues with the deal.

If you’re an Amazon shopper, CamelCamelCamel is your friend. You can search either by product name or Amazon URL and look up the price history over the past year or so. It’ll also show you at a glance its highest and lowest price ever, so you’ll know if you’re getting a good deal or not.

PriceSpy is another worth a mention, comparing deals from all the major retailers on a product-by-product basis to provide a good overview of current prices right now. What’s marked as a deal on one site may actually be cheaper on another.