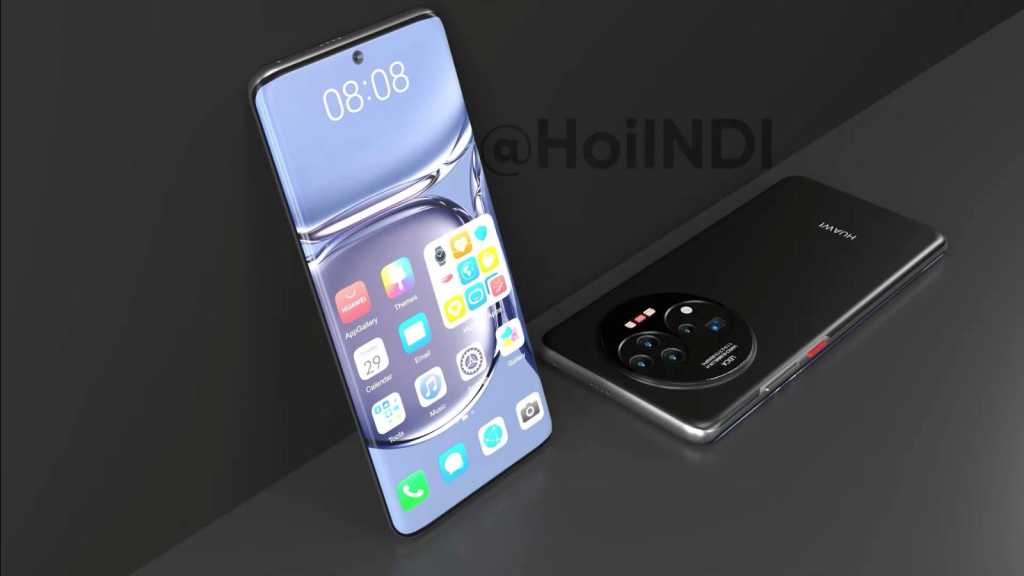 Huawei is rumoured to be gearing up for a new version of its popular Mate range of smartphones, the Mate 50. This is despite the fact that the latest P series phones only recently launched after an extensively drawn-out path to market.

Nevertheless, we’ve gathered together all the latest news and rumours surrounding the Huawei Mate 50 series, including whether and when it’s likely to see release, if at all.

When will the Huawei 50 be released?

Huawei has seen some disruption to its release schedule across 2021 and 2022. The long-anticipated P50 Pro was expected to be announced in the spring of last year but after numerous delays didn’t go on sale in China until August 2021, reaching international regions significantly later in January 2022.

This led to several news outlets reporting that the Mate 50 may have been cancelled altogether, partly due to the worldwide chip shortage and also because of the continued battle between the Chinese company and the US government. Others have stated that it’s simply delayed and will arrive at some point during 2022.

The latter looks more likely. As spotted by ITHome, Huawei’s consumer business group’s strategy marketing department vice president, Li Changzhou, told a fan in February 2022: “The Mate 50 will come, but not right now. At present, there are still many other good products worth paying attention to.”

ITHome previously suggested that Huawei could be planning a release in Q1 of 2022, however that didn’t happen. Since then a Weibo leaker has predicted a launch in July 2022, but since they’re a new leaker with a limited track record you should take that with a pinch of salt.

There’s also the strong possibility of a China-only release, or at the very least, a China-first release, just like the P50 Pro.

How much will the Huawei Mate 50 cost?

With no official pricing yet, we need to look to the last generation for some clues.

Huawei offers three versions of the Mate 40 range: the 40, 40 Pro and 40 Pro+, but they aren’t all available in all territories. Due to the US ban, you can’t buy Huawei phones in North America unless you import them yourselves. So, prices can be hard to estimate due to taxes, customs charges and so forth.

In the UK, Europe, and Australia the only available handset is the Mate 40 Pro, which will set you back the following amount:

In China, as you’d expect, there’s the entire range available, with the following prices:

From this we can speculate that the Huawei Mate 50 models might cost around the following:

What new features will we see in the Huawei Mate 50 devices?

With the Mate 50 being essentially mythical at this point, there isn’t a lot to say about it. That said, we’ve still managed to find a few rumblings from other reporters who have some idea of what you might see when the handsets finally make it to market.

GizmoChina says that the Mate 50 range will run on the Snapdragon 8 Gen 1 chipset, although because of sanctions imposed by the US government, Huawei is expected to only offer it with 4G – similarly to the Snapdragon 888 4G powering the P50 Pro – in most markets. The Mate 40 Pro offered 5G because it used Huawei’s own Kirin 9000 processors.

There’s another interesting wrinkle here though. In recent months speculation has begun to mount that Huawei has been developing a 5G phone case: an accessory that could provide 5G networking for an otherwise 4G device, allowing it to skirt the trade restrictions placed on it and still effectively release 5G phones. 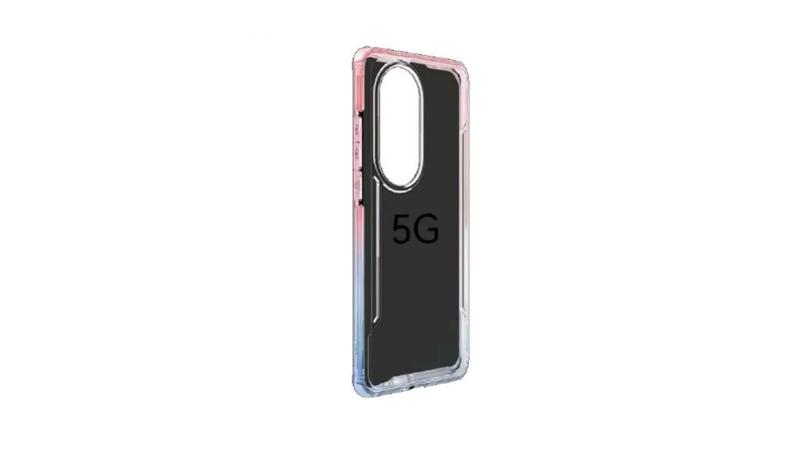 An image for such a case has leaked with the rumours, which certainly could be for a Mate 50 device – though it’s certainly too soon to say for sure. A third party company has already released exactly such a case for the P50 Pro, so it’s clearly technically possible – though the question remains whether Huawei can access the components required to build such a case itself, or will have to rely on partners to produce it instead.

Of course, there’s no certainty that it will swap to Qualcomm Snapdragon silicon for the next generation at all. The company has already said that it is building its own fabrication plant, so that it doesn’t have to rely on a third-party chip maker, like TSMC.

The bad news is that this won’t be able to manufacture chips for phones for a while. According to an FT report, the plant will start off making 28nm chips for IoT devices, suggesting there’s a long way to go before it can manufacture the 7nm (and smaller) processors used in today’s phones.

GizmoChina also reports that the Mate 50 devices will feature LTPO displays, which is in line with other new phones embracing the technology in 2022, such as the Galaxy S22 Ultra and Realme’s GT 2 Pro. These panels are more energy-efficient than existing ones, have a potentially higher maximum brightness and offer better variable refresh rates, up to 120Hz.

We’ve also seen similar rumours from industry display expert David Naranjo, who tweeted a list of phones expected to use LTPO panels in 2022.

With the announcement of iPhone 13 Pro and iPhone 13 Pro Max having a variable refresh rate up to 120Hz marks 20 models that are current and rumored that use LTPO OLED panels from SDC. pic.twitter.com/5wlbsl2HF1

One other thing we know for sure is that the phone won’t feature Leica branding. The camera company has partnered with Huawei for years, but has now joined forces with Xiaomi, and its logo is expected to appear on new variants in the Xiaomi 12 line. Since their announcement, Huawei has confirmed to Android Authority that its long-term partnership with Leica has now ended:

“We can confirm that the cooperation between our two companies ended on 31 March,” a Huawei representative told Android Authority.

Perhaps the most bizarre rumour, again from GizmoChina, is that the Mate 50 will support satellite connectivity for texts (SMS) when normal cellular networks are not possible. This seems crackers to us, so maybe take it with a large pinch of salt.

One intriguing idea comes in the form of the concept video for the Huawei Mate 50 Pro created by designer HoilNDI. He used various leaks and speculations about the upcoming model to put together an excellent video that has the new phone sporting two huge circles on the rear that are home to a triple camera section and an LED flash and depth camera area.

Whether the Huawei Mate 50 looks anything like this or not remains to be seen, but hopefully, it won’t be too long until we find out.

One thing is certain though, until the Chinese company can make peace with the US and regain its access to the Google Play Store and all the apps within, it will just be excellent hardware that’s held back by a lack of the best apps most people use (outside of China, that is).

To see what other devices the Huawei Mate 50 range will need to overcome, read our guide to the best smartphones.