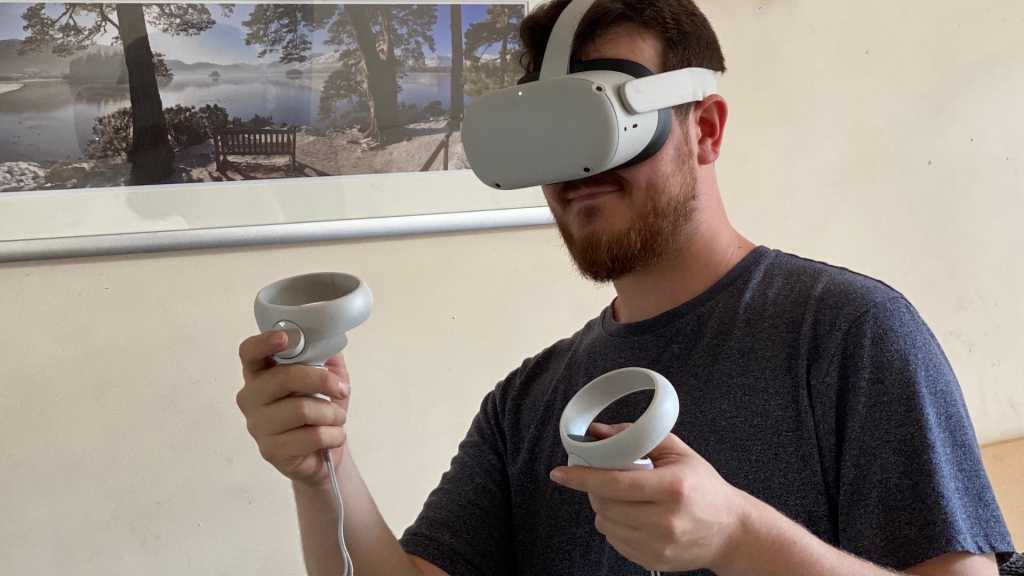 If you’ve heard the term ‘metaverse’ thrown around recently, you’re not alone. It’s the latest buzzword in the tech industry, with some describing the concept as the post-internet experience, ditching 2D displays for a more immersive, natural three-dimensional experience.

The fact that Facebook (the overarching company, not the social network) has rebranded to Meta should tell you all you need to know about how serious the company is about the concept, and while other companies are involved, Facebook – sorry, Meta – is undeniably leading the charge to make the metaverse a reality.

But what exactly is the metaverse, what will it look like and most importantly, when will it be released? We’re still in the early days of the creation of the metaverse with no single correct vision or interpretation of what it’ll look like or how it’ll work, but here’s how the metaverse is shaping up right now.

What is the metaverse?

The metaverse is considered to be the successor to the internet, offering a similar experience with ‘websites’ but all rendered in three dimensions.

As Facebook CEO Mark Zuckerberg sees it, the metaverse is a virtual environment that fills the space between apps, games and websites, allowing for a more fluid browsing experience. It’s a web of connected virtual communities where people can not only play together, but socialise, shop, and even work together.

It’s early days for the concept so nobody knows quite what it looks like right now, but concepts and ideas sound ever-more similar to Ready Player One’s Oasis, complete with fully rendered virtual avatars.

Imagine being able to walk through a virtual mall, but instead of each storefront being a shop, it’s a virtual concert, an art studio, a digital storefront or a multiplayer game – the possibilities are endless. You can wander in with friends, have fun and leave together, heading on to the next big thing.

“A lot of the metaverse experience is going to be around being able to teleport from one experience to another,” Zuckerberg has said.

We’ve already seen the beginnings of the metaverse with VR collaboration tools like Horizon Workrooms, offering a more natural experience than a standard video call grid, and the social-focused Horizon Worlds is in active development now.

It’s an exciting, if not slightly alien concept, but one that Facebook ( or Meta, as it’s now called) and other big tech companies are striving towards.

While VR will be the best way to explore the metaverse, offering the most immersive experience of all, there are also plans to make it available on 2D displays like mobiles and PCs, in a similar vein to how gamers play three-dimensional games on a flat display.

It’ll rely on VR headsets, augmented reality glasses and other wearable tech eventually, but there will be a transition period before that happens. You’ve got to let people first experience something to get them to understand just how important it is, right?

While Mark Zuckerberg and the Facebook/Meta team has been particularly vocal about the metaverse, it’s not the only tech company looking into the concept. In fact, Facebook is relying on others to get involved to keep it as open as possible.

Big tech companies including Epic, Nvidia and Microsoft have confirmed that they’re looking into the concept of the metaverse. In fact, the Fortnite publisher has raised $1 billion from investors to help with long-term metaverse plans.

Richard Kerris, VP of Nvidia’s Omniverse platform thinks that “there’s going to be lots of companies building virtual worlds and environments in the metaverse, in the same way there’s been lots of companies doing things on the World Wide Web,” and that “it’s important to be open and extensible, so you can teleport to different worlds whether it’s by one company or another company, the same way I go from one web page to another web page”.

Even game developers are getting in on the fun; Roblox is another big player in the beginning stages of the metaverse, describing the post-internet platform as a place where “people can come together within millions of 3D experiences to learn, work, play, create and socialise.”

So, while companies will have control over their own ‘worlds’ within the metaverse, the concept as a whole won’t be a Facebook-owned product, just like the World Wide Web as we know it isn’t owned by a singular individual or company. 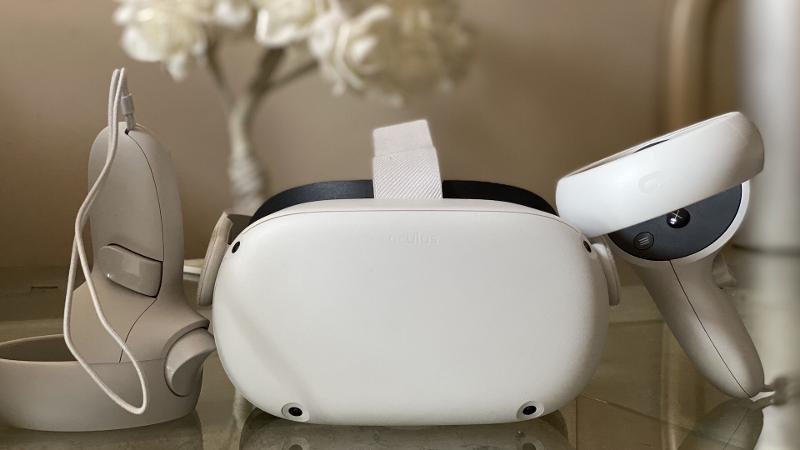 When will the metaverse be released?

That’s a tough question to answer accurately, but broadly speaking, we’re still years away from donning a VR headset and wandering through the metaverse.

Speaking ahead of Facebook Connect 2021, Andrew ‘Boz’ Bosworth (VP of AR & VR at Facebook) suggested that it could be 10 or more years away from release.

The reason it’s being discussed so early, and so widely, is that companies can come together and get it right not just in terms of performance, but legislation and other fundamental aspects of the post-internet service.

So, while we might see various elements of the metaverse come to life over the next few years, we’re still quite some time away from a cohesive metaverse network connecting everything in the virtual world.