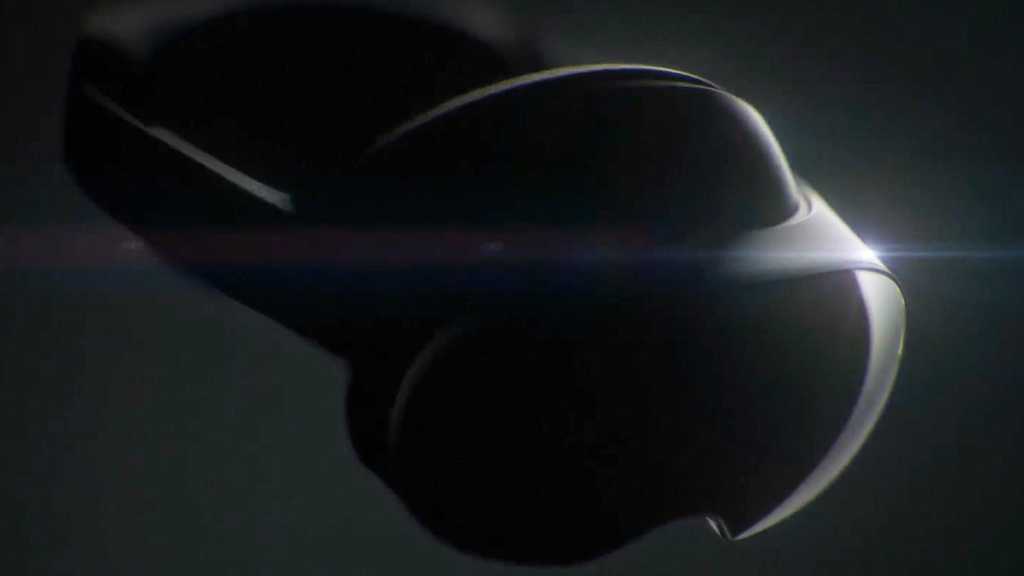 At the Facebook Connect event, held 28 October, Mark Zuckerberg teased the audience with  “the next Quest”, a high-end VR headset codenamed ‘Project Cambria’. While the Zuck didn’t reveal much, we may see the device as early as next year.

While we expected the company to announce the Oculus Quest 2 Pro as a successor to the ever-popular and affordable Oculus Quest 2, Facebook announced ‘Project Cambria is “a completely new, advanced and high end product” that will be compatible with Quest but will be at “the higher end of the price spectrum”.

Zuckerberg said that Facebook plans on building out the product line and releasing the most advanced VR technology before bringing those advancements to the same price point as the Quest.

What you can expect from the next Quest is more realistic avatars which can make natural eye contact, while reflecting facial expressions in real time. This would require more sensor, but Facebook emphasized the design priority of keeping a slim and comfortable form-factor.

Another priority would be to ensure the sensors work across various skin tones and potential obstructions such as glasses and beards.

Cambria will also work as a mixed-reality headset with high-resolution colours, while using sensors to reconstruct the physical world around the user in a realistic way. Facebook says it will achieve a small form-factor by using what it calls ‘pancake optics’, a process that will allow the headset’s lenses to fold light several times over.

The device is a part of Facebook’s grand ambition to build the metaverse – a total, seamless integration of physical and virtual spaces in real time. As a part of this new vision, Facebook also announced that it would rebrand as ‘Meta’.

If you missed it, here’s how to watch the Facebook Connect 2021 event again.