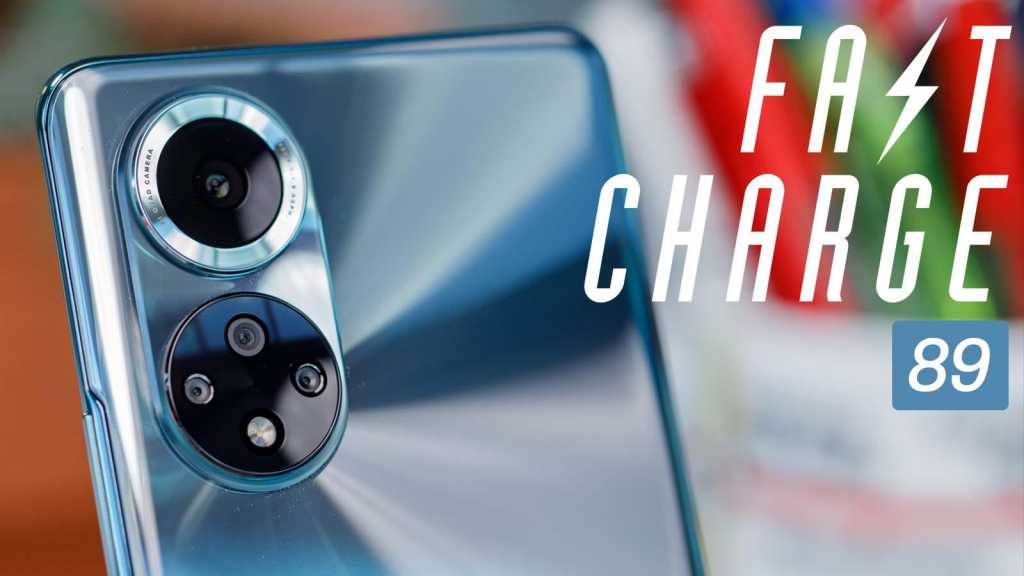 The final week of Techtober still has plenty to offer, with two major phone launches and the review embargo lifting on Google’s Pixel 6 and 6 Pro.

First up, the Honor 50 has finally launched worldwide – with Google Mobile Services in tow. Dom has been testing the phone out for a week so is ready to let you know what he thinks of the new Honor mid-ranger – and a bit more about how it compares to the similar Huawei Nova 9.

Meanwhile Sony’s surprise phone turned out to be, well, surprising. The Xperia Pro-I is camera first, phone second, using the same 1-inch main sensor as some of Sony’s actual cameras, and is capable of recording 4K video at 120fps without any frame loss. All that comes at a price though – a whopping $1,800 to be exact.

Finally, after introducing the Pixel 6 and 6 Pro last week, Toddy and Chris are back to share their final thoughts and full reviews after testing the two phones for over a week. Are these the best Androids around?