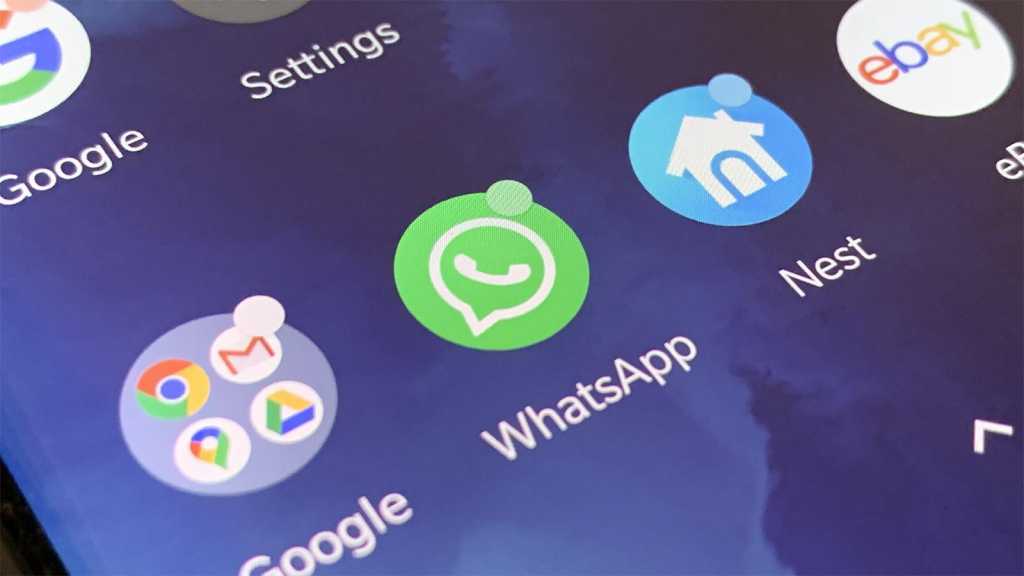 WhatsApp has stopped working on some Android phones as of 1 November 2021, after confirming that it’d stop supporting older Android operating systems back in August.

The change is that WhatsApp no longer supports devices running Android 4.0.4 or older. To use WhatsApp from today, you’ll need an Android phone running version 4.1 or later.

Fortunately, as Android 4.1 was first released in July 2012, most phones already have a newer version than this.

But it’s bad news for those that are still using old an Android smartphone that can’t be updated to version 4.1 or newer. In those cases, there isn’t an easy fix to continue using WhatsApp now that support has officially ended.

If you’re unsure of the current version of Android on your smartphone, simply launch the Settings app and look for a ‘System’ or ‘About’ menu.

How can I still access WhatsApp on an older Android smartphone?

If you’ve got a smartphone running Android 4.0.4 or earlier, you should check whether there is an update available to a newer version of the operating system.

Though the process varies depending on the phone manufacturer, there’s usually an option to check for software updates within the Settings app on your smartphone. If you’re still unsure, we cover how to update Android in much more detail separately.

If you find that you’ve got the latest version of Android installed with no upgrade available, there’s only one way to continue getting access to WhatsApp: buy a new phone.

Thankfully, the budget smartphone market has come a long way in recent years, with sub-£100/$100 smartphones like the Moto e7i Power running Android Go. This is much newer than Android 4 and is fully compatible with WhatsApp. If that’s a route you’d like to go down, take a look at our selection of the best budget smartphones.

If you can, we’d recommend backing up your WhatsApp chats to Google Drive so you can restore them to a new phone. Otherwise, you could lose those messages, photos, videos and other media.

To perform a backup of your chats on your Android device, simply head to the WhatsApp app, tap the More icon (three dots) and head to Settings > Chats > Chat Backup. From there, simply tap Back Up to initiate the process.

With many updates coming to WhatsApp soon, such as improvements to Voice Messaging, it’s certainly worth upgrading your phone rather than looking for an alternative messaging app.