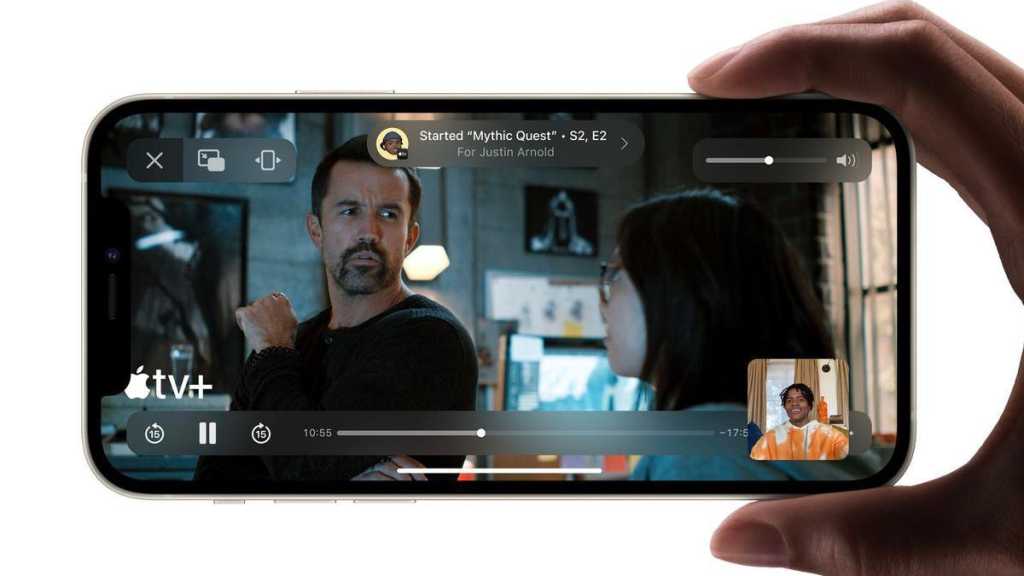 SharePlay is one of the biggest new features in iOS 15, coming as part of the big FaceTime experience overhaul, but last-minute issues meant it was delayed and removed from early versions of iOS 15 while Apple tinkered with the tech behind the scenes.

The feature eventually launched as part of iOS 15.1 and iPadOS 15.1, allowing FaceTime users to finally share music, videos and even their entire iPhone or iPad display with everyone else on the call – and it’s not just limited to official Apple apps either, with a plethora of third-party apps including the likes of Disney+ and TikTok offering support for the feature.

It’s not the most straightforward feature in Apple’s portfolio to use, but fear not, as we at Tech Advisor explain how to use SharePlay on an iPhone or iPad running iOS 15.1 right here.

How to use SharePlay on iPhone & iPad

When it comes to SharePlay, most users will want to share their entire screen – how else are you supposed to share that hilarious TikTok you found with your FaceTime buddies?

That’s it! Your friend(s) on the FaceTime call will then be able to see the screen of your iPhone or iPad, and any supported app that you open.

That ranges from official Apple apps like Apple Music and Apple TV to third-party apps including Netflix and Disney+, though it’s worth noting that all participants will need a paid subscription to access premium video content – not just the person streaming.

If you’ve got a specific song or video that you want to share on your FaceTime call, you don’t have to initiate screen sharing. Instead, you can share the content directly from the video or music app it’s available in.

Once you’re done sharing content with your FaceTime buddies, it’s time to end SharePlay. To do that, simply:

You can also stop SharePlay by ending the FaceTime call, an easier option if you’re all wrapping up for the night at the end of a sharing session.

That’s how to make the most out of SharePlay in iOS 15, but there are plenty of other hidden features available at a tap. Take a look at our top iOS 15 tips if you’re intrigued.