The Simpsons is one of the longest-running animated comedies ever, spanning a frankly incredible 33 seasons comprising 706 episodes, beginning way back in 1989.

It’s safe to say that The Simpsons has been a lifelong staple for many, and I can’t be the only one that’d plan my entire evening around the daily 6pm airing when I was a kid.

It’s not hard to see why either, with so many famous episodes, quotes and even memes that stick in the mind. Whether it’s Apu’s soulful rendition of Who Needs the Kwik-E-Mart? Or the classic “No beer and TV make Homer something something…” we’ve all got a favourite scene that we remember well.

So, it’s safe to assume that we’ve all wondered – at one point or another – what the famous Simpson family living room would look like if it was rendered realistically. Nvidia wondered the same thing, and tasked 3D Artist Steven Christopher with recreating the famous living room in three dimensions, and here are the results. 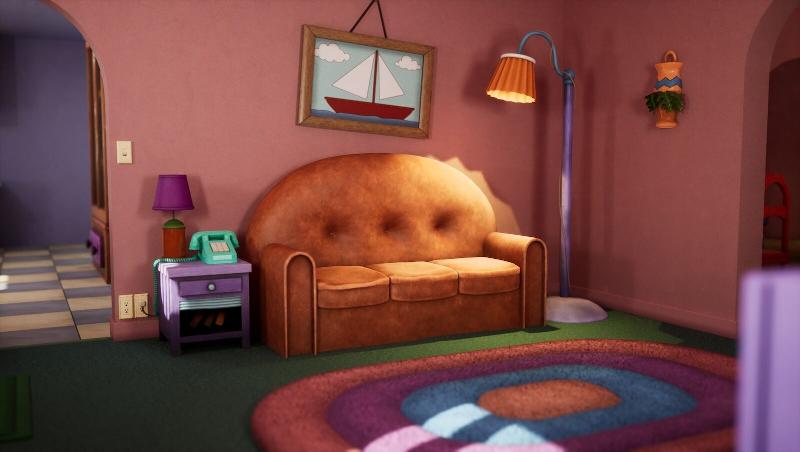 Christopher took inspiration from the original Simpsons living room, recreating the entire thing in Blender and Unreal Engine on an RTX 3070-powered Gigabyte Aero 15 laptop so fans can get a glimpse of what it’d be like to stand in the Simpson family living room, complete with realistic ray-traced lighting to give the room a more realistic look. 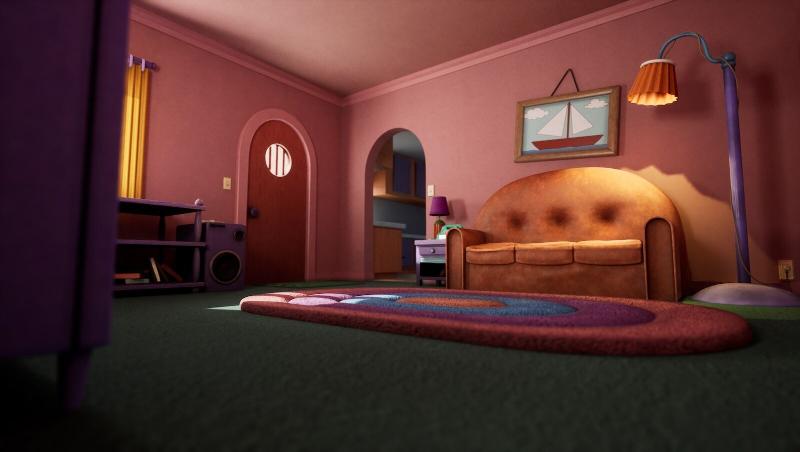 There’s added depth and dimension to the 2D room we’ve been watching for the past 31 years, with fabulous texture on the thick floor rug, new details on the worn sofa and the iconic boat photo that hangs behind the family as they watch TV. 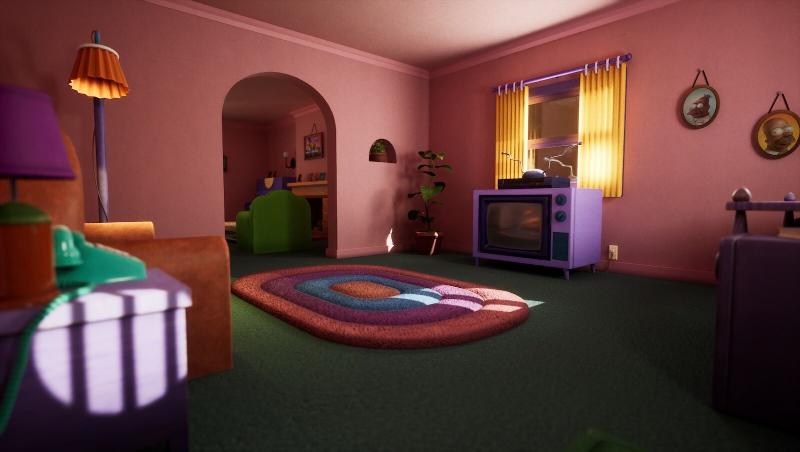 Of course, Nvidia has an ulterior motive for the stunt: it wants to showcase what’s possible on an RTX 3070-powered Nvidia Studio laptop and demonstrate that you don’t need to be tethered to a desktop to create high-end 3D animation.

Of course, gamers already know about the impressive power on offer from the Nvidia RTX 30 Series – the problem is being able to get your hands on one amidst a global shortage affecting multiple industries, and with things not looking to improve until 2022 or 2023 at the earliest, the bigger challenge could be finding a laptop sporting the latest RTX 30 Series graphics cards.