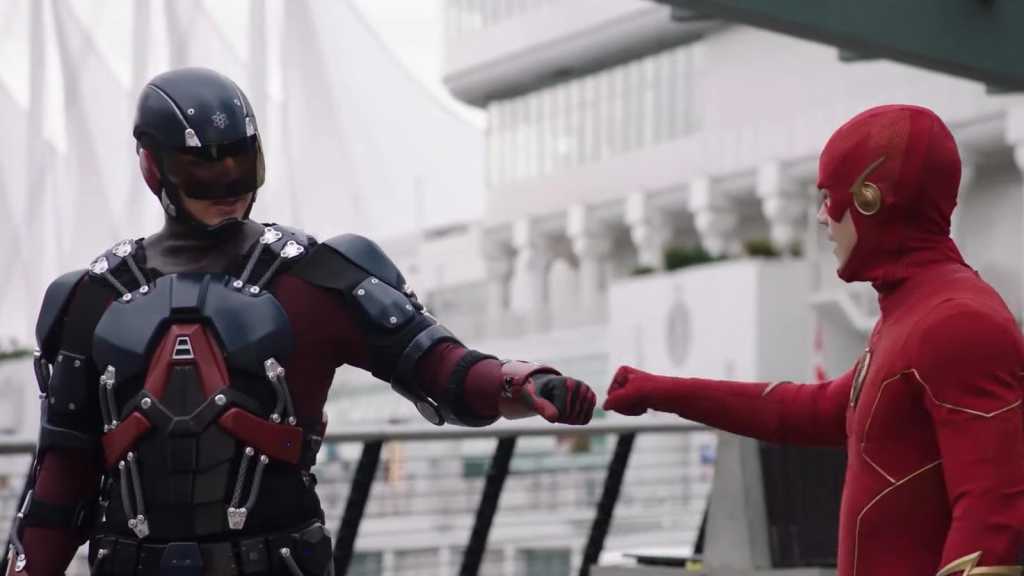 After Crisis on Infinite Earths aired back in 2019, it was only a matter of time before the Arrowverse put out another massive crossover event. The next crossover miniseries is called Armageddon, and it hits screens over the next few weeks.

Unlike Crisis, in which episodes were split across numerous shows, every episode will air on one show and bring in characters from the other series as guest stars. This means it will be a lot easier to watch – especially for international viewers.

We’ve rounded up when each episode of Armageddon will be airing and how to watch it from the US, UK, and abroad – keep on reading to find out more.

When do the Armageddon Arrowverse crossover episodes air?

All episodes in the Armageddon event will air on The Flash, with the first episode on 16 November 2021 at 8pm ET/5pm PT/1am GMT (17 November), which will also serve as the premier for season 8 of the show.

Like Crisis on Infinite Earths, the story arc will last for a total of five episodes. They will air consecutively, with each episode releasing every Tuesday.

Providing that there are no breaks between episodes, here’s the dates that they should air:

Sometimes The Flash does take mid-season breaks, so if we hear of these dates changing, we’ll update this article.

You can watch the official season 8 trailer with story details for Armageddon below:

How to watch Armageddon in the US

If you’re in the US and want to watch the episodes live, then The Flash airs on The CW on Tuesday nights at 8pm ET/5pm PT.

Alternatively, you can stream it on CWTV (which is free to watch).

How to watch the Armageddon episodes in the UK and abroad

If you’re in the UK, then The Flash airs on Sky for broadcast TV, and Now for streaming. However, typically these episodes air weeks after the initial US release date.

If you’re prepared to wait, then you can either sign up for the flexible Now Entertainment Membership for £9.99 per month with a seven-day free trial, or look at changing your TV package to Sky (the new Sky Glass TV is available to order now).

However, if you want to watch the Armageddon episodes at the same time that they release in the US, then there is a way.

Watch Armageddon on The CW with a VPN

Whilst The CW website is geo-locked to people from outside of the US, you can use a VPN to access it and stream The Flash from anywhere in the world. 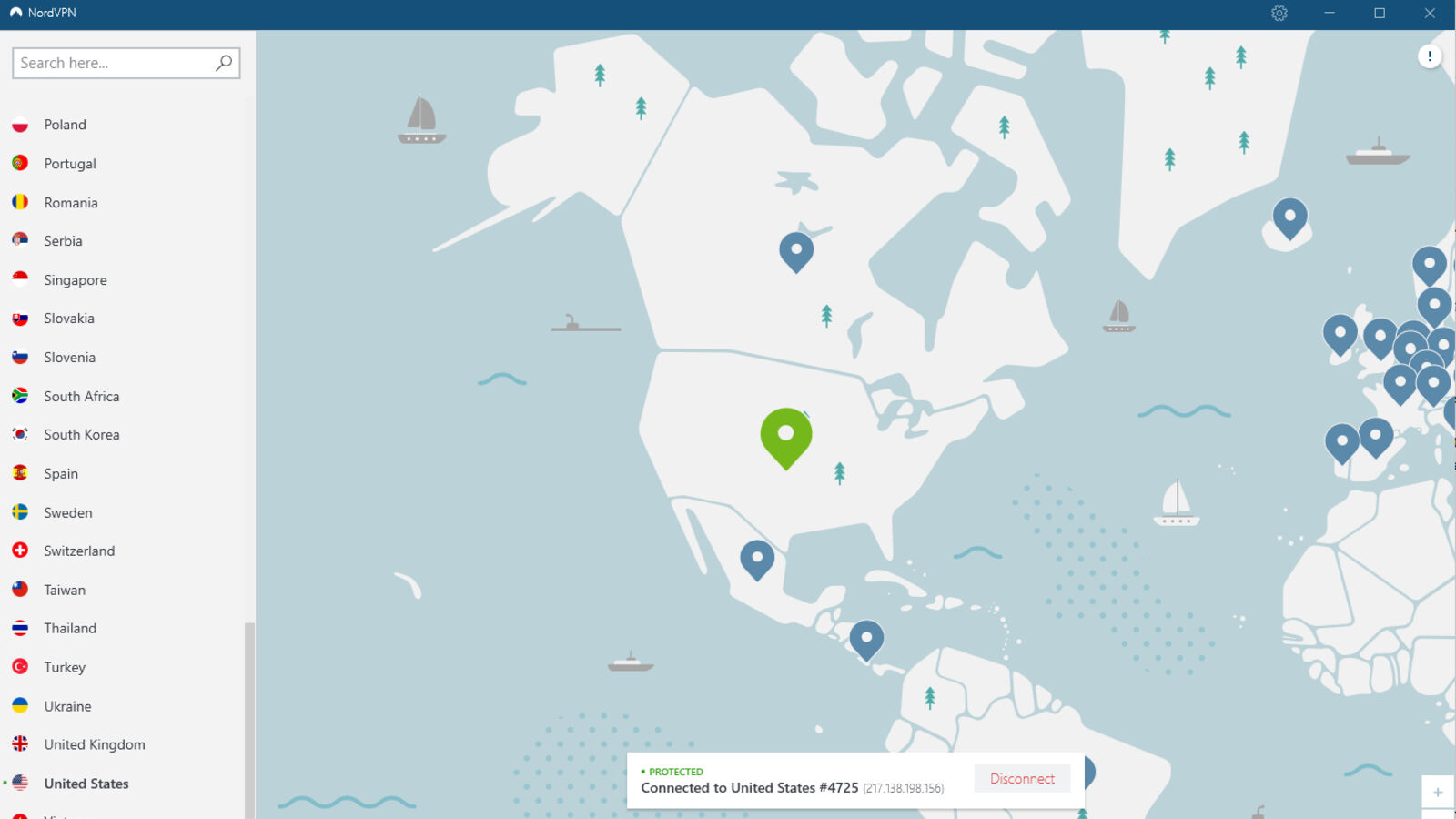 VPN stands for virtual private network, and this re-routes your IP address so you can browse the internet securely and anonymously. You can also use VPNs to surf the web as if you’re in another country.

For the best performance and pricing, we recommend either NordVPN or Surfshark. However, you can check out more VPN options in our list of the best VPNs for streaming.

Once you’ve downloaded your VPN, all you need to do is connect to a US server, head on over to The Flash on CWTV and start watching once the latest episode releases. There’s no need to log into The CW website, and streaming is completely free.

If you have any issues with buffering, try connecting to a different server with your VPN provider. 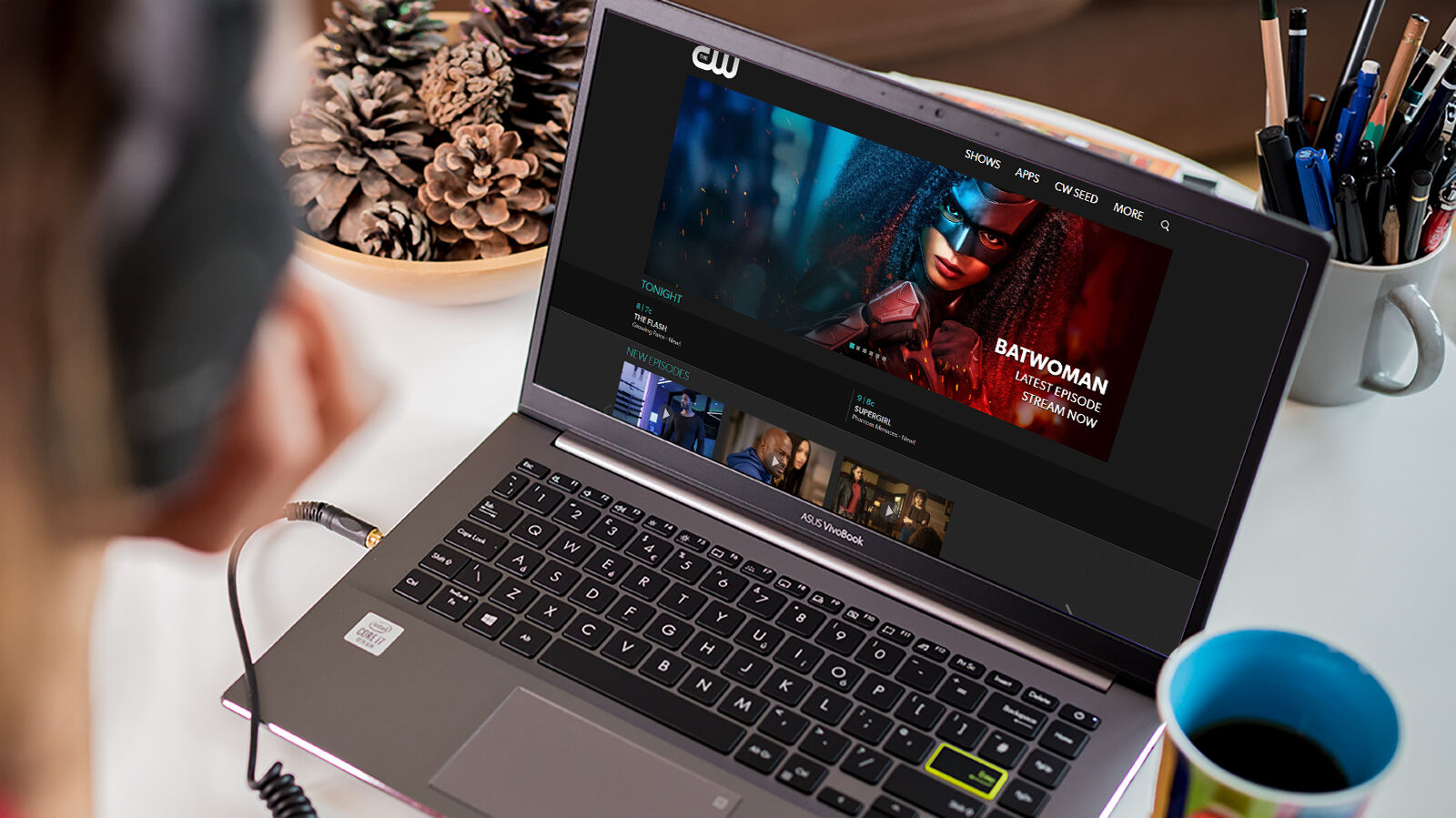 What’s the plot of Armageddon and what do I need to catch up on?

Armageddon will feature characters from The Flash, Arrow, Supergirl, Black Lightning and Legends of Tomorrow.

The official synopsis of Armageddon reads as follows:

“A powerful alien threat arrives on Earth under mysterious circumstances and Barry (Grant Gustin), Iris (Candice Patton) and the rest of Team Flash are pushed to their limits in a desperate battle to save the world.

“But with time running out, and the fate of humanity at stake, Flash and his companions will also need to enlist the help of some old friends if the forces of good are to prevail.”

As this focuses mainly on The Flash with other characters making guest appearances, the best thing to do would be to catch up on season 7 of the show – especially the final few episodes. 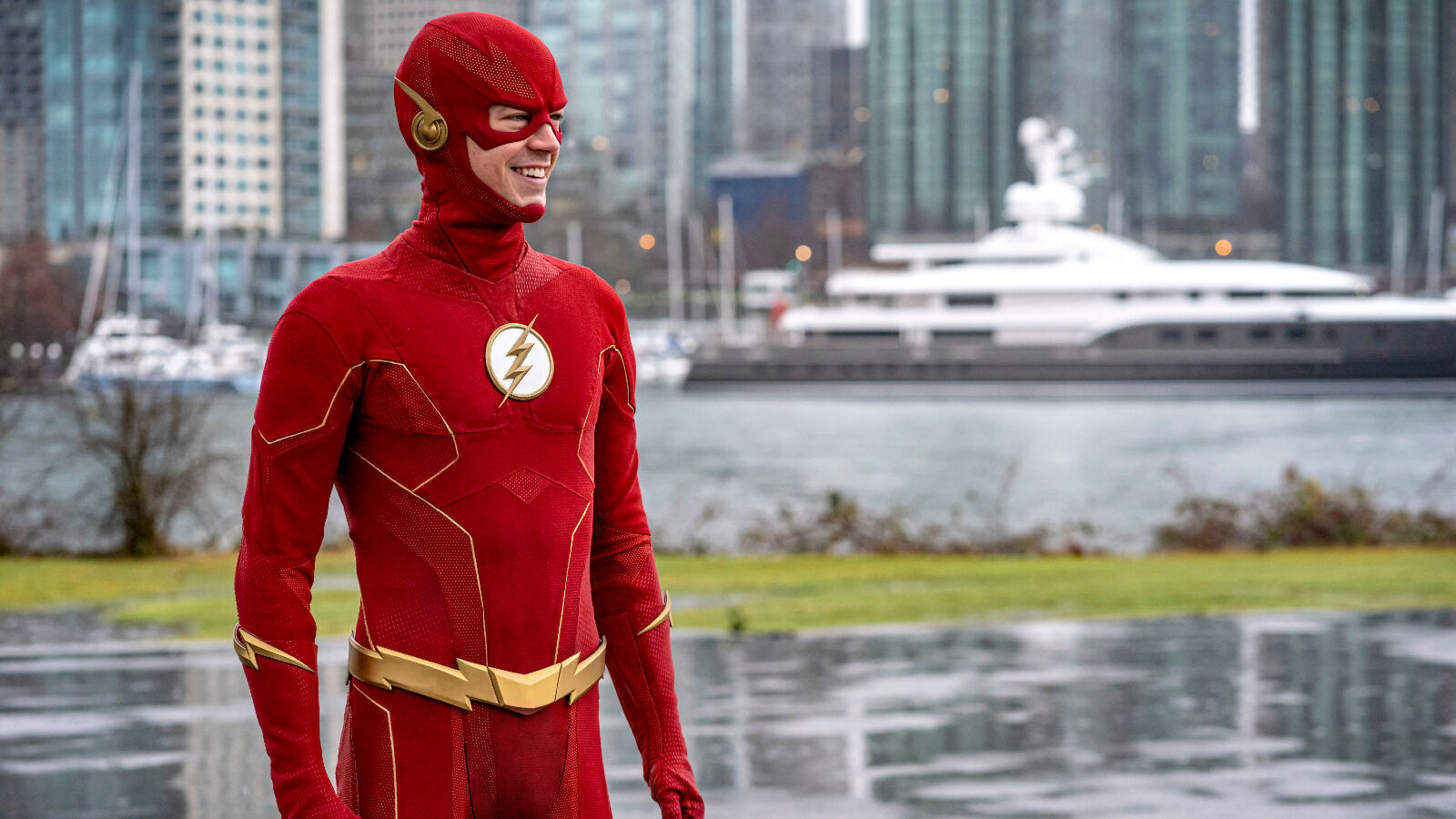 Once the whole story airs, we’ll have a better idea on what you need to watch for context.

The suspected villain for the series is Despero, who is played by Tony Curran. Despero is a telepathic alien who is on a deadly mission on Earth which could decide the fate of humankind.

Of course, there’s also Tom Cavanagh’s return as Eobard Thawne/Reverse Flash in the season 7 finale to consider. Will he throw a spanner in the works in Armageddon?