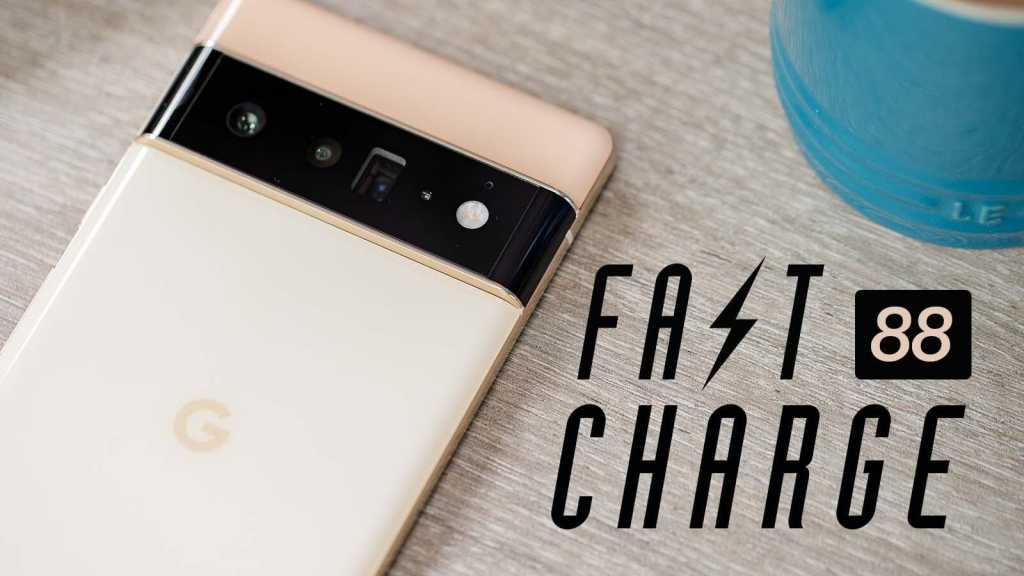 Techtober just won’t stop, and this was one of the biggest weeks yet, with launches from Apple, Google, Huawei, and even a small stream from Samsung.

We’re most excited about the Google Pixel 6 and 6 Pro, which after months of teases were finally revealed in full. There weren’t many surprises yet – except some aggressive pricing – but Toddy and Chris have the phones and are ready to give their first impressions ahead of our full reviews next week.

The day before that Apple held its own event. Along with oddities like a Siri-only Apple Music plan, new HomePod Mini colours, and some new AirPods, the headline was the reveal of the new 14in and 16in MacBook Pros, complete with new Apple-designed M1 Pro and M1 Max chips.

Finally, today Huawei has its own launch planned – just in time for us to discuss it on the show. We’d hoped to meet the European version of the Huawei P50, but word now is that instead this will be the launch of the Nova 9 – but will the big H have any other surprises up its sleeve?