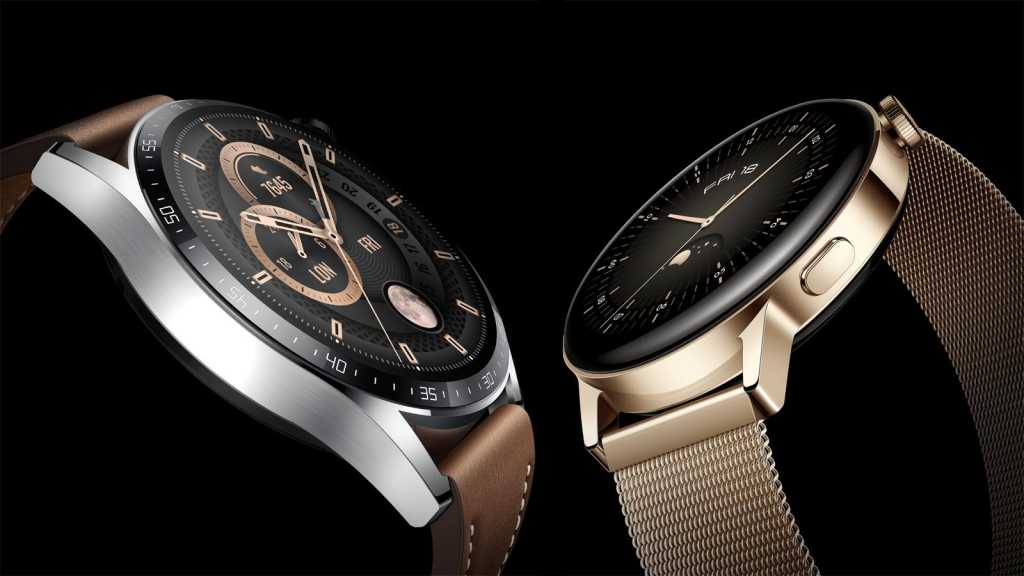 While the Huawei Watch 3 might be the smartest timepiece the company has released to date, it isn’t giving up on its existing GT line just, announcing the Huawei Watch GT 3 series alongside new phones and accessories.

Arriving in two sizes, each with its own distinct style, the Huawei Watch GT 3 expands on the feature set of its direct predecessors and doubles down by offering more accurate activity tracking, while also showing what Harmony OS looks and feels like on more modest wearable hardware.

From 2018 to 2020, the GT line served as the top-tier of Huawei’s smartwatch portfolio, even though the functionality and level of raw performance on offer often framed the timepieces more as advanced activity trackers than direct Apple Watch or Samsung Galaxy Watch competitors – something actually highlighted by the more advanced ‘smart’ features that arrived as part of the Watch 3.

As with the GT 2, the GT 3’s design centres around a circular display, with flat, chamfered cover glass covering the 1.43in AMOLED on the larger 46mm model and pillowed cover glass protecting the 1.32in screen on the 42mm variant. 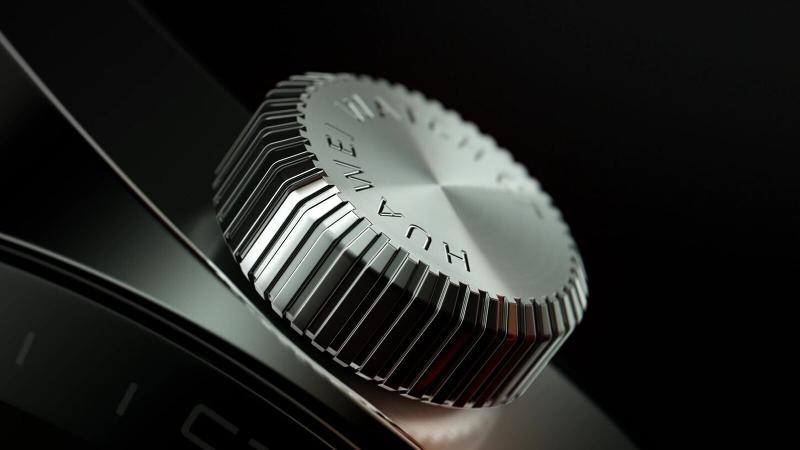 While these designs feel familiar, the obvious change is the adoption of a rotating crown and a single button – as on the Watch 3 – replacing the two pushers found on previous GT watches.

The back of the GT 3, meanwhile, debuts Huawei’s freshly-upgraded TruSeen 5.0+ sensor, which totes twice as many photoreceptors as before, an improved AI algorithm and better optics, housed within the watch’s redesigned glass back, all of which are meant to enable improved accuracy when tracking key metrics like constant heart rate and blood oxygen saturation. 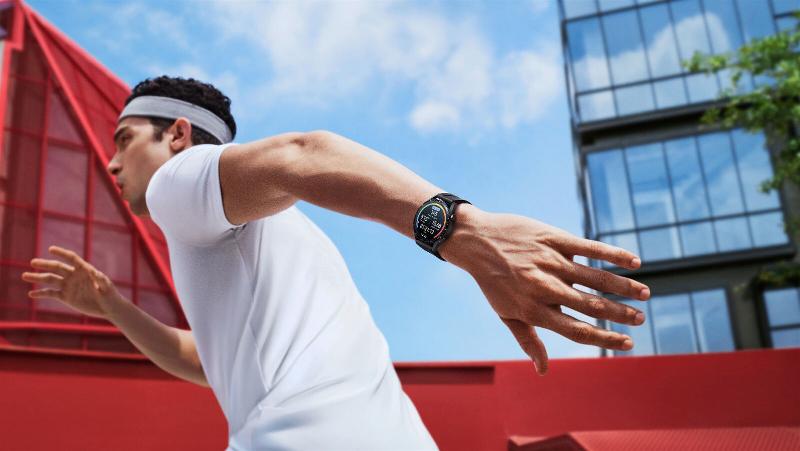 Huawei’s also bolstered the GT 3’s positioning so that it’s both more accurate and faster, with recent features like Route Back (helping you find your way back along a route using GPS markers) and location sharing making an appearance, along with richer outdoor safety guidance, like sunrise/sunset, tide, moon phase and bad weather tracking.

Fitness fans will appreciate the watches’ 100+ workout modes and more detailed fitness information, which can also be put to use to improve wearer performance; thanks to additional features like Running Ability Evaluation and automatically-generated personalised training plans, which factor in traits like current ability, training effect and recovery time.

Wider wellbeing features are now represented with what Huawei is calling the “Healthy Living Shamrock,” with each coloured ‘leaf’ of the Shamrock representing one of three different aspects: exercise, lifestyle and sleep. 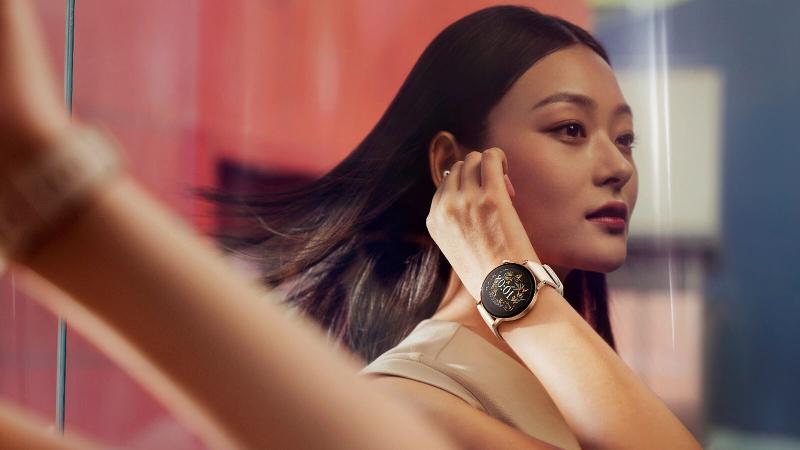 All of the GT 3’s software functionality is led by a move to Huawei’s still fresh-faced HarmonyOS (version 2.1, in this instance) user experience, which does suggest room for app support and more third-party influence on the GT-line’s fitness chops compared to previous entries.

Even with the GT 3 series rounding out its feature set with wearable staples, like Bluetooth calling, on-wrist music playback and remote camera shutter control (with compatible phones), Huawei claims that the 46mm model will last 14 days in “typical use” or 8 days under “heavy use” conditions, with the 42mm version halving those quoted figures.

When is the Huawei Watch GT 3 release date?

You can pre-order a Watch GT 3 from 21 October until 9 November, and it then goes on sale on 10 November when you can buy it direct from Huawei.

As an incentive, pre-orders come with a free pair of Freebuds 4i headphones (which usually cost £59.99).

How much does the Huawei Watch GT 3 cost?

Here’s the breakdown of each model:

For more, see our roundup of the best smartwatches.

We also touch on the newly-unveiled Watch GT 3 series’ unveiling as part of episode 88 of our weekly podcast, Fast Charge: