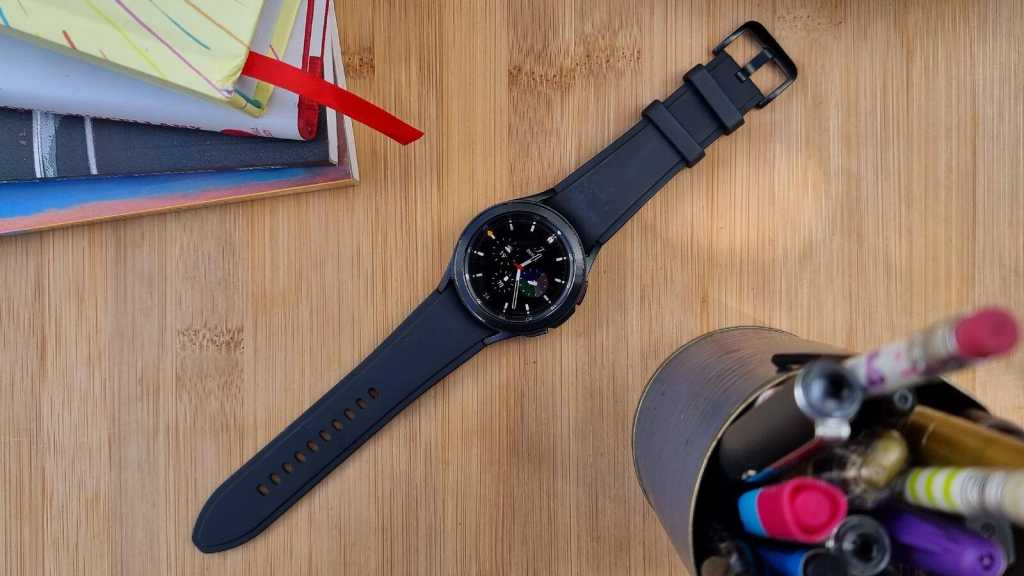 The Galaxy Watch 4 is – as our review says – the best smartwatch on the market right now. And whether you’ve bought one yet or not, it’s getting a host of new features.

In an update that’s available for both the Watch 4 and Watch 4 Classic from 20 October are new watch faces, updates to existing ones, a new gesture and improved fall detection. 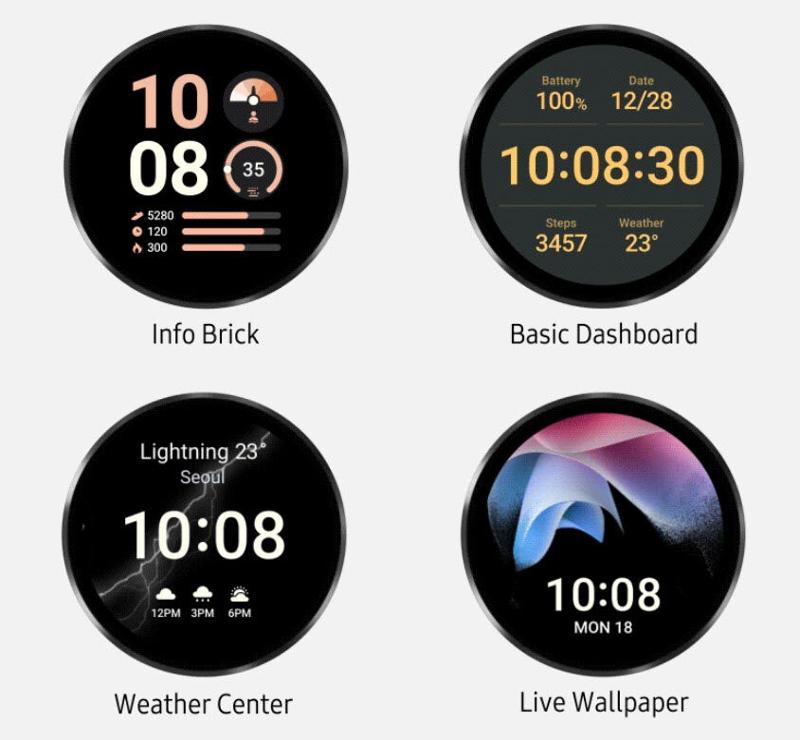 They’re pretty self-explanatory but it’s worth saying that they’re all customisable so you see the information you want from each of the faces. Different complications can be chosen for Info Brick, for example, so you could see the time, date, heart rate and your daily fitness progress.

An update to the existing Animals watch face lets you pick up to four complications and it’s possible to use an animated GIF on the My Photo+ watch face.

Samsung says it has added “more playful animations” to the Steps Challenge watch face: an animated bear will keep you motivated through every stage.

The Watch 4 already has gestures such as twisting your wrist twice to reject a call or turn off an alarm, but the new update brings more. One is the ability to open a certain app (that you choose) when you do a ‘knock knock’ motion.

You can use the same gesture to turn on a light, open the workouts list or something else, such as a new reminder. It’s up to you.

Finally, the update improves the Watch 4’s ability to sense when you’ve fallen over by adding a sensitivity adjustment.

Previously, it could recognise when you fell during exercise, but now it will be able to detect a fall even if you were standing still.

And you can configure the Watch to send a message to four contacts in an emergency.