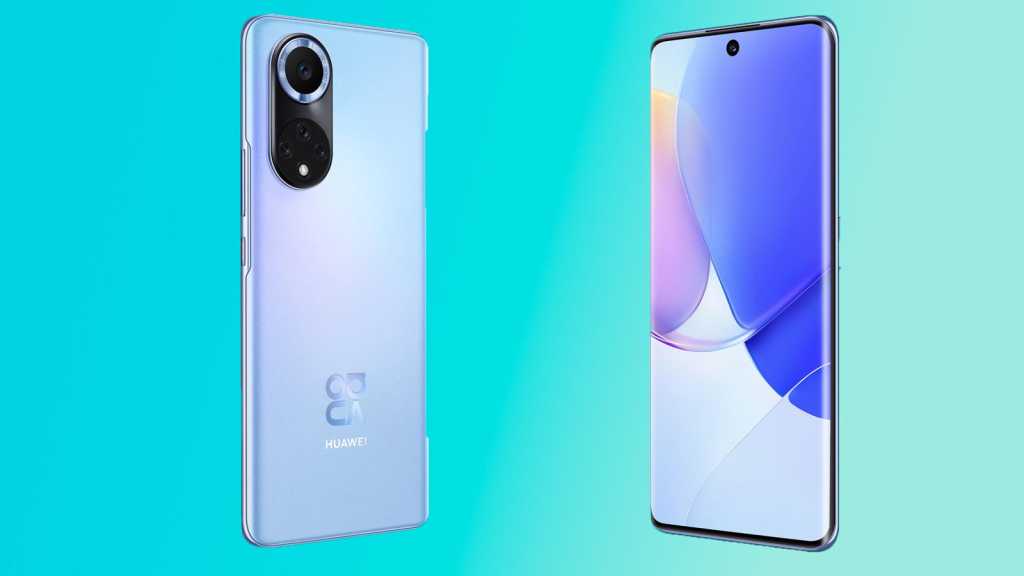 Huawei launched the P50 and P50 Pro back in July, but only in China. It then posted a teaser for a ‘new product launch event’ in Vienna in October, which everyone expected to be the P50’s Western launch. But no, the P50 series won’t launch until ‘early 2022’.

Instead, the company announced the Nova 9 for Europe. This phone was unveiled in China only a month or so ago, so it is new. But it’s not a flagship.

It’s a mid-ranger with good-quality cameras but some clear compromises despite its price.

For a start, there’s no 5G. Even if you don’t care about it now, you can get a great Android phone for less that’s 5G capable such as the OnePlus Nord 2.

You should also know that the Nova 9 runs Android, with Huawei’s EMUI skin on top – not the company’s own operating system, HarmonyOS 2. Despite that, the phone still doesn’t offer Google services, and you’ll have to use Huawei’s own App Gallery to get your apps as there’s no Google Play store and there’s no escaping the fact that there are some sizeable holes where popular apps should be.

When is the Nova 9 release date?

The phone is available to buy from 2 November, though the first deliveries won’t be until 12 November.

How much does the Nova 9 cost?

Huawei has provided pricing in Euros only, partly because it isn’t currently selling the Nova 9 in the UK. The 128GB Nova 9 costs €499. If you want 256GB, that’s not available in all countries, and is €50 more.

You can buy the Nova 9 directly from Huawei and there’s a choice of Starry Blue or Black. In some countries you can also get Crush Green.

We discuss the Nova 9 in episode 88 of our weekly podcast, Fast Charge. Watch it back here:

What features does the Nova 9 offer?

US trade restrictions permit Huawei to use chipsets made by American company Qualcomm – but only if they don’t include 5G.

As a result, the Nova 9 is equipped with a 4G version of Qualcomm’s mid-range Snapdragon 778G processor. It’s not a flagship chip, but it’s still plenty powerful.

The design is also striking – not only for how it looks in its own right, but because it’s also an almost exact match for the Honor 50, a new phone from Huawei’s former subsidiary (now independent). That phone is also launching in Europe, but will include full Google Mobile Services support, so is likely to be a better option for many. 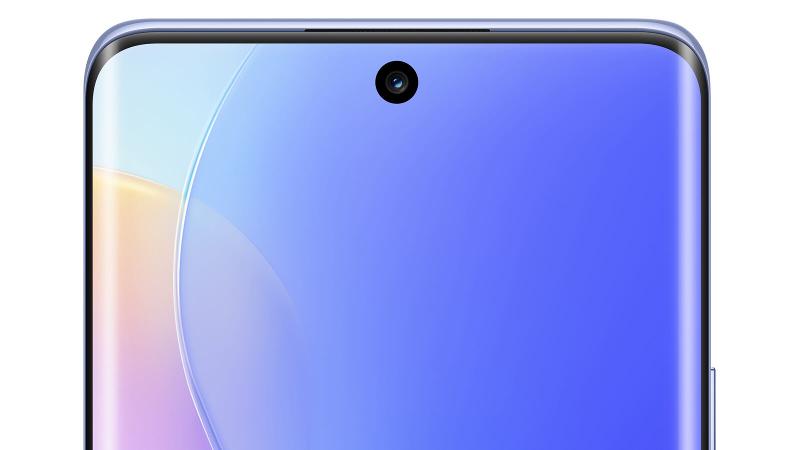 The screen is OLED, not LCD, and has a 120Hz refresh rate, a 300Hz touch sampling rate and supports DCI-P3 (HDR, in other words). It’s just shy of 6.6in diagonally and has a resolution of 2340×1080 pixels. Beneath it is an optical fingerprint sensor.

If previous Huawei phones are anything to go by, the screen will be one of the highlights along with the main front and rear cameras. 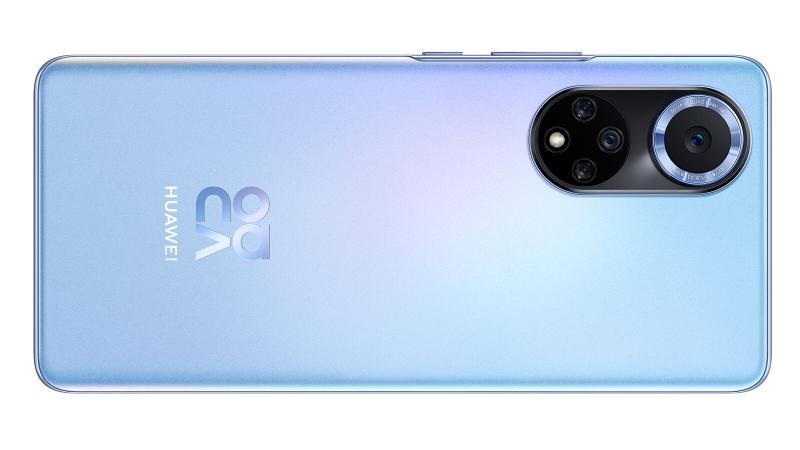 The main rear shooter uses Huawei’s 50Mp sensor with RYYB pixels. That quad arrangement is unlike most sensor and is able to capture around 40% more light. And that means better images when it’s dim or nighttime.

We’ve seen this sensor and f/1.9 lens combo before on flagships such as the P40 and it takes great photos and shoots top-quality video. Here, though, there’s no optical or electronic stabilisation: Huawei says it uses ‘AIS’ which is stabilisation “powered by AI”.

The Nova 9 also has a much lower resolution 8Mp ultra-wide camera, plus a 2Mp macro and a 2Mp depth sensor. The latter two are there mainly to make up the numbers: there’s no telephoto lens here to provide the full range from wide to zoomed-in.

There are some nifty software features, made possible by the ‘XD Fusion Engine’ such as the ability to switch between the front and rear cameras while recording video in 4K, or recording with both ultra-wide and wide cameras at the same time on the rear. Plus, you can record video with a blurred background for a more cinematic look.

With no expansion, you’re limited to the internal storage: 128GB or 256GB depending upon which are available in your region. Both models have 8GB of RAM.

The battery may not have the highest capacity in a phone, but the fast charging should offset that somewhat. It takes less than 40 minutes to charge from completely empty to full.

You don’t get wireless charging, though.

As soon as we can get our hands on a Nova 9, we’ll bring you a full review. Until then, see our recommendations for alternatives you can buy right now in our roundup of the best mid-range phones, and read about the Huawei P50.