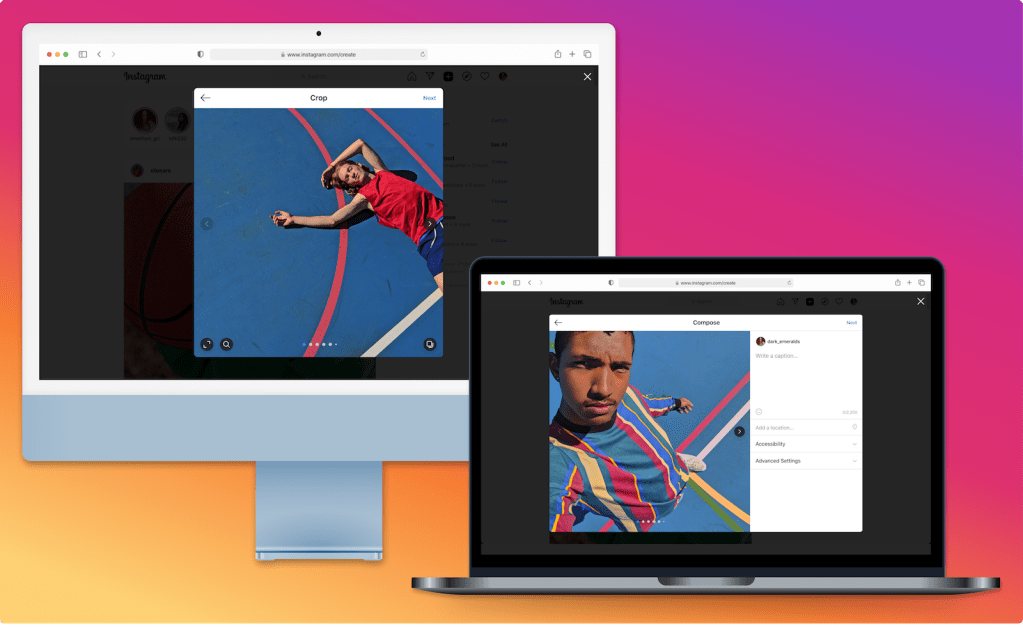 Instagram has today announced a handful of new tools and features across the Reels and main Instagram feed to make it easier to create and collaborate on the platform.

The updates begin today, with new features rolling out each day, culminating with the biggest releases on Thursday.  Among them is the ability to publish images and videos to the main Instagram feed via the Instagram website on PC, Mac, iPad and any other platform without a dedicated Instagram app.

Even Instagram admits this has been “long requested by our IG community”, and it’s finally giving users what they want. Up until now, they’ve had to post content exclusively via the app, and while that’s fine for most people, it’s far from convenient for creatives and influencers that edit photos and videos on a desktop PC or Mac.

In fact, there’s a healthy market of third-party (paid-for) apps that let you upload single-image posts from Mac and PC. But none offer the full suite of features – including multi-shot posts and 1-minute video posts – that the native Instagram experience does.

There’s no word yet when on Thursday the update will roll out to on desktop, but it’ll likely come in waves as with previous Instagram updates.

Aside from the ability to post to Instagram from a desktop browser, there are other creative-focused features.

Today – Tuesday 19 October – will see the global rollout of Collabs, a new way for people to co-author Feed Posts and Reels that displays both accounts in the Instagram feed. Collab posts are posted to both accounts, will appear in the profile feed of both accounts, and will share the same number of likes and even the comment thread too.

We cover how to post a Collab on Instagram separately if you want to find out more. 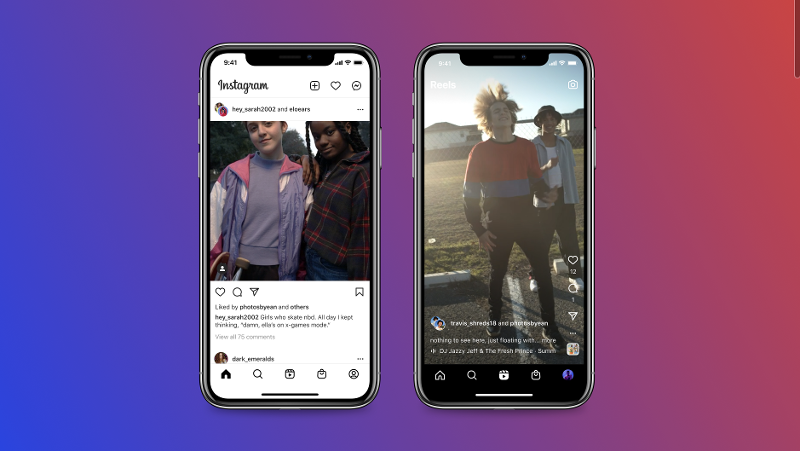 It has been available to some influencers up until now, but today anyone that wants to collaborate on an Instagram post can do so.

Wednesday will see the release of Fundraiser Prompts, a new way to create fundraisers for non-profit organisations on Instagram. According to Facebook-owned Instagram, you’ll be able to start a fundraiser from the create button (the + icon used to publish posts) and add that to a feed post. The idea isn’t new, but it’s certainly streamlined compared to the old process of setting up an Instagram fundraiser.

As well as the release of Instagram Desktop uploading on Thursday, the social media company is also introducing Superbeat and Dynamic Lyrics to Reels. According to Instagram, Superbeat “intelligently applies special effects to the beat of a users song” while Dynamic Lyrics “display 3D lyrics that flow with the groove”, with the aim of improving the workflow of those that dance and showcase music on the Reels platform.

The updates are focused more on creatives and influencers than everyday users, but for the power users of Instagram, these are all very welcome changes. It’ll certainly make it easier for us to run Tech Advisor’s Instagram account!