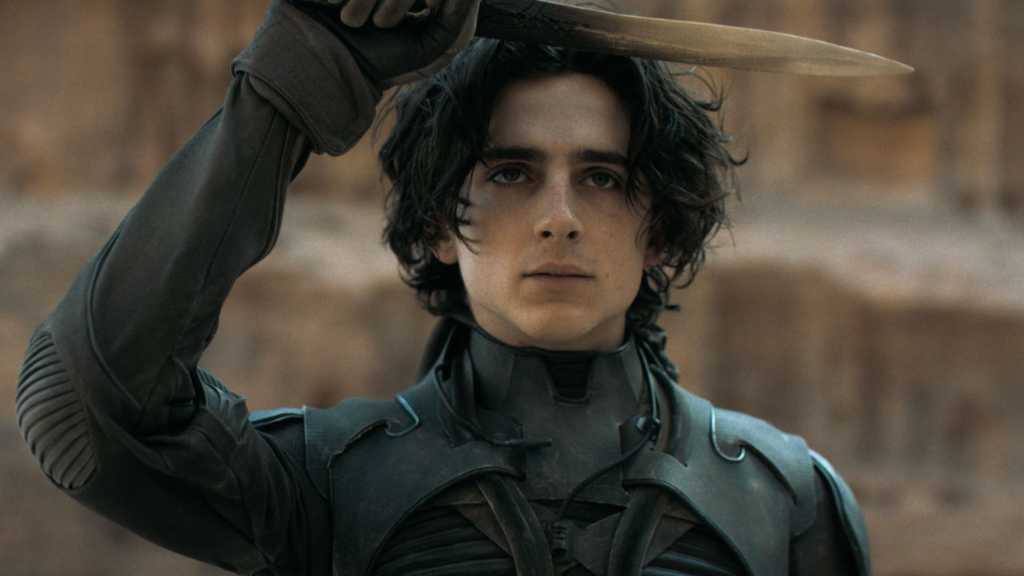 Dune is one of the most anticipated movies of the year, a sci-fi epic based on an ‘unfilmable’ book from the director of Arrival and Blade Runner 2049.

It’s also really only part one, with the second half of the book set to be made separately as Dune: Part Two – and that’s before we even get to the host of sequel and prequel novels that are ready and waiting in case this is a hit.

With that in mind, it would be pretty fair to wonder if director Denis Villeneuve uses Dune’s credits to set up his second film with a post-credit sting to tease what’s on the way in a few years’ time.

Does Dune have a mid-credit or post-credit scene?

No, Dune does not have any mid-credits or post-credits scenes.

Don’t bother waiting through Dune’s credits – unless you want to pay homage to the cast and crew or enjoy a bit more of Hans Zimmer’s powerful score, of course.

There are no additional scenes either during or after the credits, so once Timothée Chalamet strides off at the end of the film, that’s it. This is likely at least in part because at the time Dune was shot, the filmmakers had no idea if they’d get the greenlight to make the follow-up or not.

Is Dune getting a sequel?

While fans had to wait with baited breath to find out if Dune: Part Two was going to be made or not, in the wake of good early box office returns it’s been confirmed that Dune will receive a sequel, with director Villeneuve planning to adapt the second half of the book soon – after all, that’s why the title card for this movie actually says ‘Dune: Part One’.

Studios Legendary and Warner Bros have confirmed plans to make the second part, which is currently scheduled to arrive in cinemas on 20 October, 2023. It’s unlikely to premiere on HBO Max, unlike the first Dune which has made a simultaneous online debut in the US, though you can also watch HBO Max from outside the US if you want to watch Dune again from home.