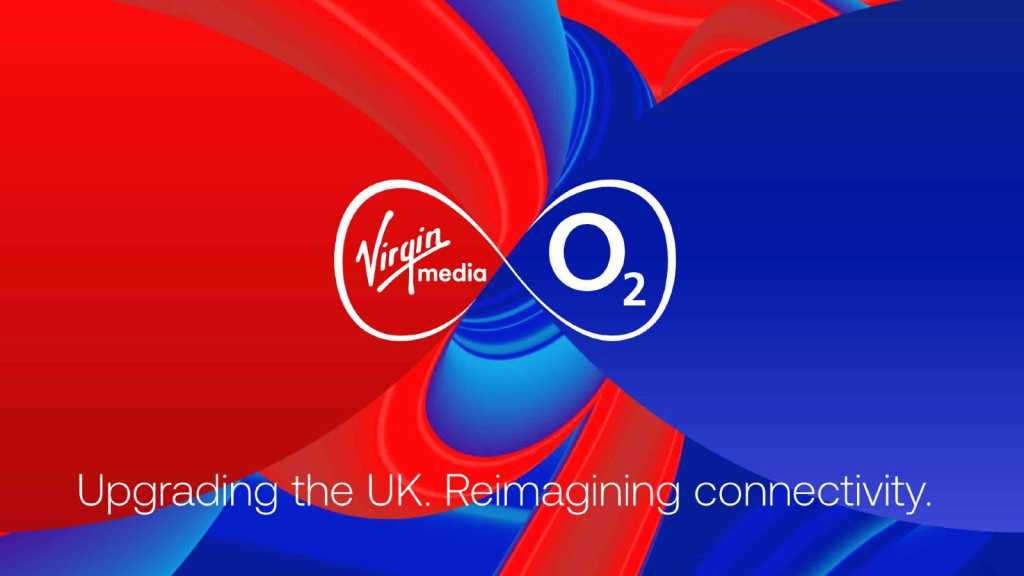 Virgin Media and O2 merged into a single company back in June, and Volt is its first joint product. Volt aims to offer the best of both brands within one subscription, combining faster broadband with more generous phone contracts, and it’s a free upgrade for existing customers.

According to Virgin Media O2, Volt offers a “supercharged” version of the service you’re familiar with from both companies. It means broadband speeds are boosted into the next tier that’s available – 100Mbps connections will now be around 200Mbps, for example. In areas that support it, there’s also the option to move to super-fast Gig1 broadband.

On the phone side, all O2 Pay Monthly plans will now offer double the amount of data. If you already have a 10GB allowance, this will now be 20GB. 250GB contracts will now have unlimited data. There’s also free roaming to 75 destinations around the world (including the US, Australia and Spain) at no extra cost – this is usually £4.99 per day.

Other Volt exclusives include “WiFi Pods”, which “bolster connectivity around the home”. Any O2 Pay Monthly Custom contract will also be eligible for up to £150 off the usual cost of selected tablets and smartwatches, but specific devices aren’t yet known.

For new customers, Volt plans start at £40 per month for 200Mbps Broadband and free weekend calls, plus an extra £12 per month for a 10GB SIM-only deal. After the 18-month contract is up, you’ll pay a total of £63 per month.

There’s also the option to step up to 1Gbps Broadband for £99 per month. This adds free calls anytime alongside Sky Sports, Sky Cinema, BT Sport and Kids TV, as well as two TV360 set top boxes. You can then pair this with a £25 per month unlimited date SIM-only deal. Again, it’s an 18-month contract here, after which you’ll pay £161 per month.