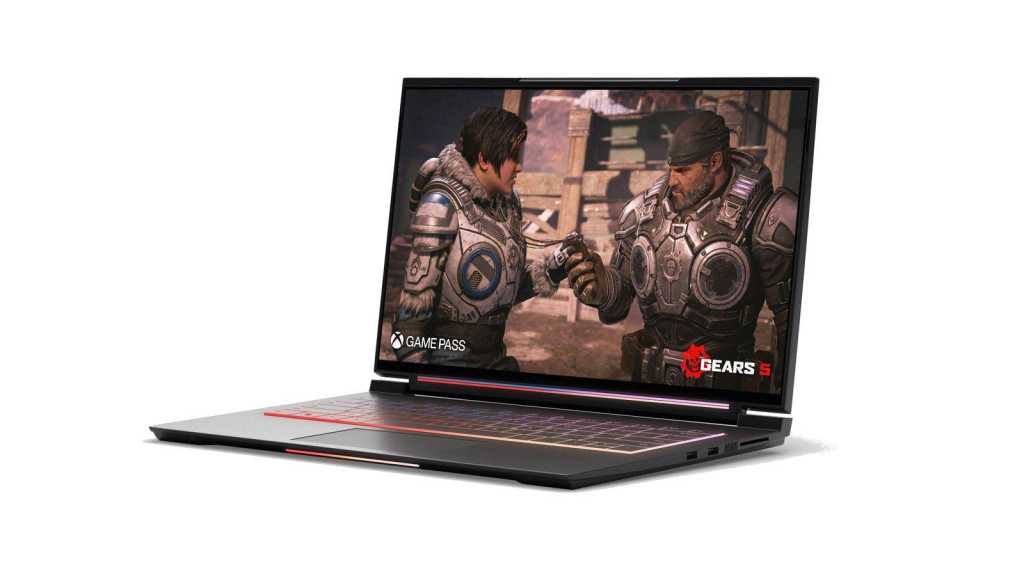 Many AMD devices have been suffering from performance issues since upgrading to Windows 11, but that looks like it’s finally coming to an end. After a successful trial via the Windows Insider Program, Microsoft has released an update that fixes the problem. It’s optional, so just head into Settings and wait for Build 22000.282 to appear.

As we reported earlier this month, performance on many AMD Ryzen PCs drops noticeably after the user updates to Windows 11. Increased cache latency leads to a performance decline of between 3-5%, but this can reach 10-15% in demanding games “commonly used for eSports”. Elsewhere, issues with AMD’s “preferred core” technology reduces performance during tasks that rely heavily on the CPU.

If you’re still running Windows 10 on an AMD Ryzen device, you can now upgrade without worrying about any hit to performance.

Solving the AMD-related performance problems was the key fix in the latest Windows 11 Insider Build, but far from the only one. Another high-profile issue concerned a missing taskbar (and consequently Start menu) for some users. As we reported last month, a workaround is available, but this is now an official fix.

If you’re having problems with error messages that won’t disappear, this update should help too. See the full list of bug fixes in the official blog post for Build 22000.282.

Just as several issues appear to have been fixed, more have emerged. The latest of these concerns printers, something that has plagued Windows 10 in recent months.

As Microsoft itself has acknowledged, there are two issues affecting the installation of printers on Windows 11 devices. One can stop you from installing via HTTP connections, while the other prevents installation using the Internet Printing Protocol. The problems also affect all recent versions of Windows 10 but appear to be quite hit-and-miss – they might not affect you every time.

A temporary workaround involves copying packaged drivers from another secure location on the device, but you’ll need some expertise to do this.

The safest alternative is to physically connect via USB, but even that won’t work on many Brother printers. On an official support page, the manufacturer says that updating to Windows 11 can stop your device from being able to:

Brother recommends connecting via another wired method or wirelessly, but let’s hope this isn’t a sign of things to come.