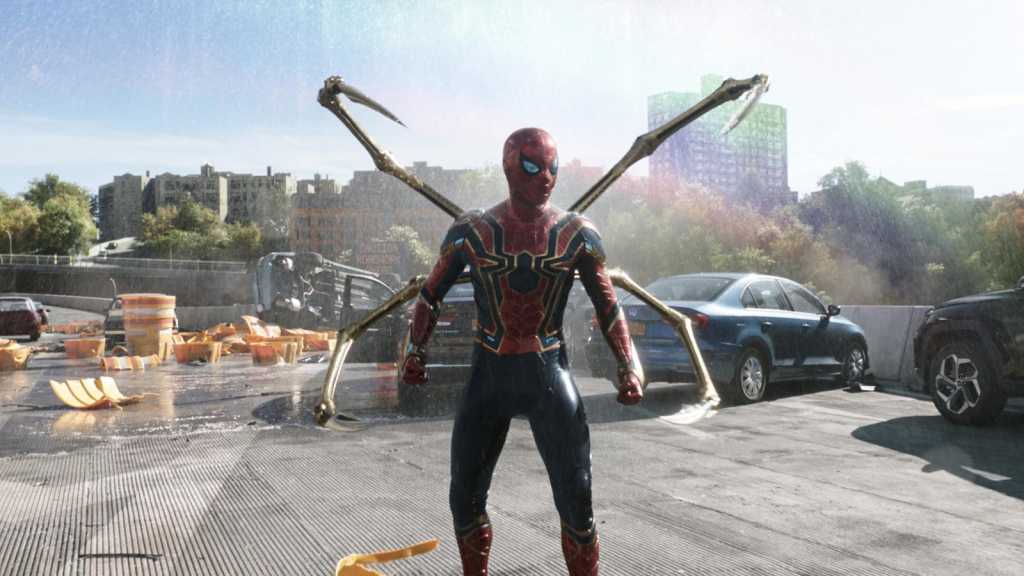 Marvel is back in cinemas, and now that we’re approaching the end of the year, all eyes are turning to Spider-Man: No Way Home, one of the most anticipated superhero films.

The third instalment of the Spider-Man MCU series sees Peter Parker team up with Doctor Strange to help repair the multiverse after a spell accidentally goes haywire, causing villains (and possibly heroes) from past Spider-Man films to catapult their way into Phase 4 of the Marvel universe.

With some highly anticipated guest stars such as Alfred Molina as Doc Ock and Willem Dafoe as the Green Goblin, we expect tickets to sell like hotcakes. If you want to be first in line, then here’s where to buy them. You can also check out our post-credits guide to the film here, and find out where to stream all the previous Spider-Man films.

You can get hyped by watching the official trailer below:

When does Spider-Man: No Way Home release?

The third MCU Spider-Man is out now in the UK and US.

Where to buy Spider-Man: No Way Home tickets

You can grab your tickets from the following sites:

Will Spider-Man: No Way Home release on Disney+ or Netflix?

Spider-Man: No Way Home will not be available through Premier Access on Disney+. Black Widow is the only MCU film this year to release both in cinemas and for streaming, plus the Spider-Man films aren’t yet available to stream on Disney+ due to the licensing issues with Sony.

You can however stream the first two MCU Spider-Man films (as well as the Toby Maguire and Andrew Garfield ones) over on Netflix right now. Spider-Man: No Way Home will also come to Netflix eventually – you can find out more about the streaming release here.

You can also check out whether Eternals has a post-credits scene here.