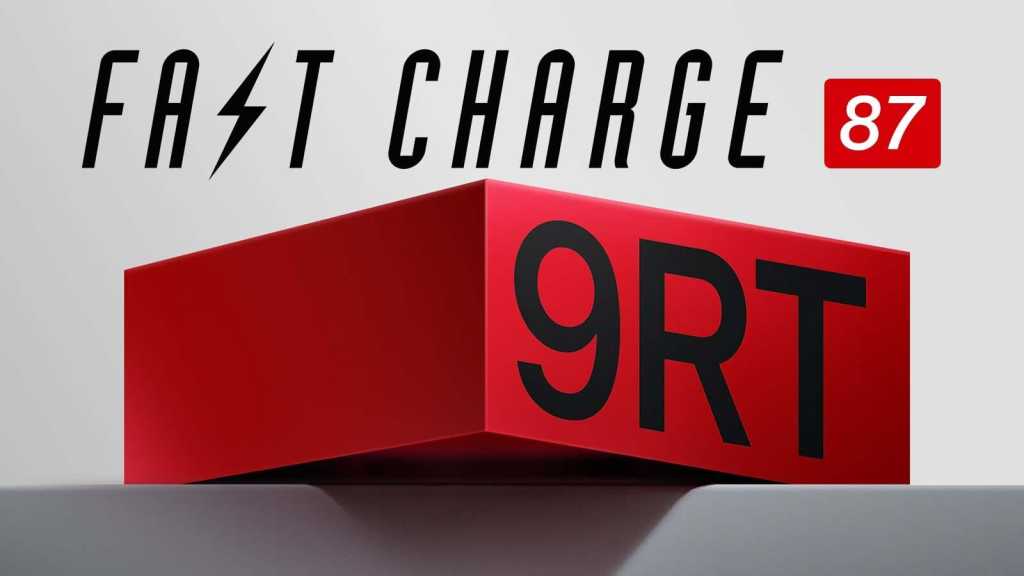 It’s a tech triple threat this week, as we cover the launches of a new phone, a new VR headset, and a new set of wearables.

The OnePlus 9RT may be exclusive to China and India, but it’s still a new OnePlus flagship, and we always have time for them. Big upgrades to the chipset and camera make this an excellent upgrade – but why aren’t we getting one in the West?

Meanwhile HTC has just debuted the Vive Flow, a new premium VR headset that’s a little different. Built for entertainment, productivity, and mindfulness, this is a lightweight, phone-powered headset that puts comfort first – but may not keep up with your gaming needs.

Finally, Amazfit has overhauled its GTS and GTR watches for their third generation, with upgraded hardware and a new, streamlined OS. In the GTR 3 Pro we also have the first Amazfit smartwatch that lives up to the term, with Wi-Fi, a microphone, and the option to take calls through it – without giving up on the company’s epic battery life.