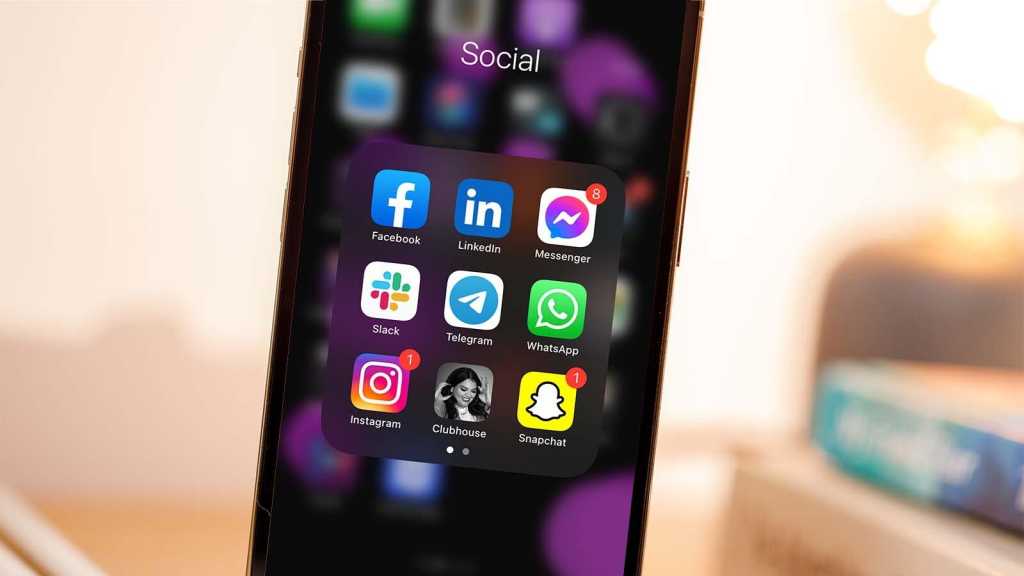 Popular instant messaging platform, WhatsApp, lost the trust of many dedicated users when it made what appeared to be sweeping changes to its privacy policy earlier in the year.

It seemed as though agreeing to the updates would mean WhatsApp could share users’ private messages with Facebook, its parent company.

However this was a misunderstanding and the changes actually referred to chats with businesses, which don’t get the same level of privacy as chats with friends and family. Nevertheless, you may still want to know whether WhatsApp is safe to use or not.

If you’re wondering if other apps such as Telegram are a better option, we’ll explain what you need to know about both Telegram and WhatsApp’s encryption and data collection processes.

Is Telegram more secure than WhatsApp?

Telegram, owned by Russian-born Pavel Durov, is just as popular as WhatsApp with around 500 million users.

Durov hasn’t been shy about down-playing the security of WhatsApp and other rivals, even claiming WhatsApp is dangerous to use and that Telegram offers better privacy for its users.

However, what most people don’t realise is that, unlike WhatsApp, Telgram only provides end-to-end encryption for two-person ‘Secret Chats.’ By default, messages don’t benefit from that level of security, which means you could assume they’re private when in reality, there’s a possibility someone could see them.

WhatsApp, on the other hand, offers end-to-end encryption for chats between two people as well as group chats and, now, chat backups as well.

Encryption isn’t the only thing you should think about, though.

There’s also the data that each app collects and stores about you, personally.

Telegram has made it clear in its privacy policy that collects less than WhatsApp, and stores details like your IP address, devices and the history of your username changes, for up to 12 months.

WhatsApp, by comparison, which collects a lot more metadata which includes personal information such as your location, phone number and device ID. Unless you opt out, this type of information is automatically shared with Facebook.

However, the contents of messages and voice or video calls are fully encrypted. In one of WhatsApp’s FAQs it states that “…we will always protect personal conversations with end-to-end encryption, so that neither WhatsApp nor Facebook can see these private messages.”

Should I switch from WhatsApp to Telegram?

So, you now know that WhatsApp is – overall – a more secure option for sending messages, photos and videos than Telegram, especially if you chat in groups a lot. It also gives you the same end-to-end encryption for voice and video calls.

The only reasons you might still be considering leaving WhatsApp behind is because you still don’t trust it, or you dislike the amount of data collection outside of those encrypted messages. That, plus the fact that Telegram doesn’t limit you to using it on a single phone like WhatsApp does (though you can now use WhatsApp on up to four companion devices.)

Of course, it’s worth bearing in mind that although Telegram is just as popular in terms of users, those might not be the same people you see on WhatsApp, and so if you do switch, you may need to persuade your friends and family to install Telegram as well.

There are a few reasons to ditch WhatsApp for Telegram, but for us, WhatsApp remains the messaging app to use because of that system-wide end-to-end encryption. If the data collection and sharing with Facebook bothers you, don’t forget Telegram isn’t the only alternative. Signal is another option that offers end-to-end encryption by default and it’s open source, too.