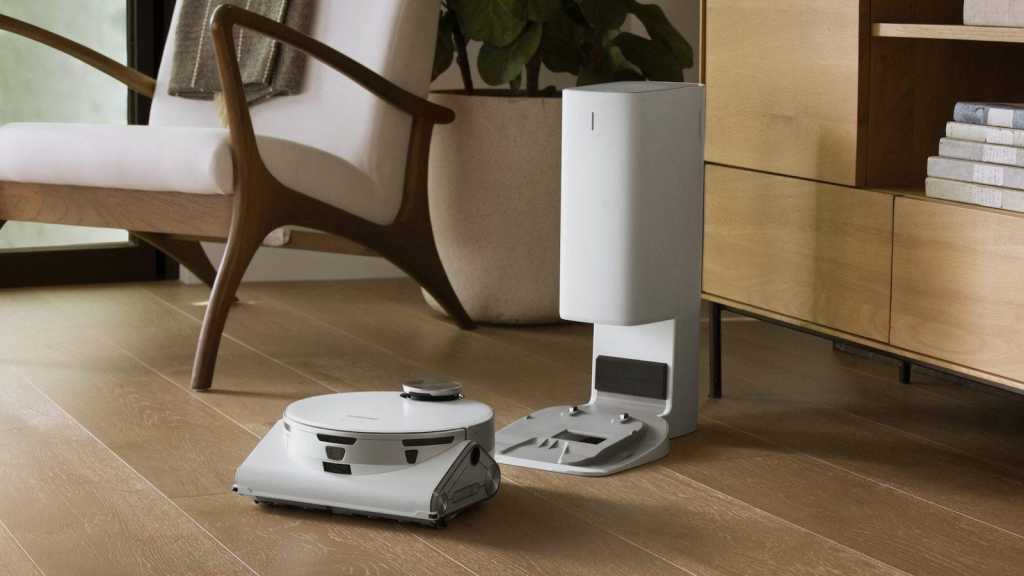 Samsung’s JetBot AI+ is its top-of-the-line robot vacuum. It has a sophisticated navigation system that can even avoid pet poop, plus it’ll empty its own bin into the accompanying charging dock.

But where can you buy one and what does it cost? Here’s what you need to know.

When will the Samsung JetBot AI+ be released?

The JetBot AI+ is already available to buy in the US. You can get it from Amazon and Home Depot, among other retailers.

Its European release was later than expected but you can now buy it in the UK from the Samsung website.

Based on a global press release from earlier in the year, Samsung had planned its European launch of the JetBot AI+ for June 2021, at the same time that it became available in the US. Latin America, Southeast Asia and CIS were slated for the second half of 2021.

But that didn’t happen. Then, Samsung mentioned the product in its Life Unstoppable event on 12 October 2021, indicating that it would soon be coming to Europe. 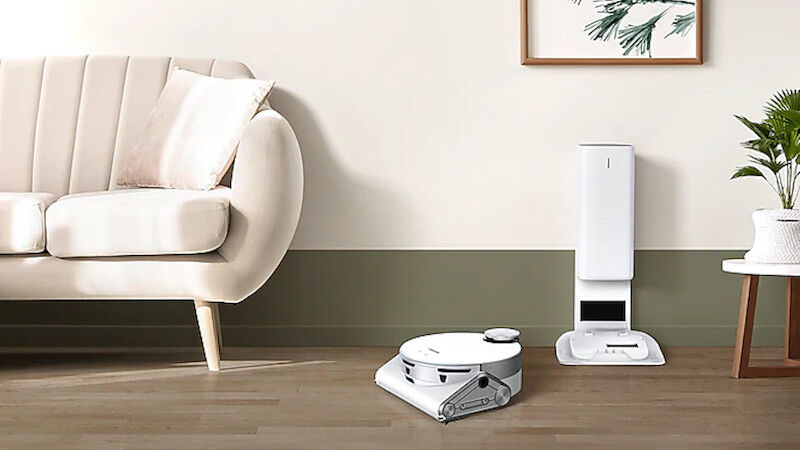 How much does the Samsung JetBot AI+ cost?

Based on the US price, this would make it approximately ₹98100/ €1,120/ AUD1,760. However, it doesn’t mean that these will be the prices when it launches in other territories.

What are the features of the Samsung JetBot AI+?

The JetBot AI+ has both Lidar and a 3D sensor. The former calculates distance by bouncing a laser off objects. The 3D sensor is used to identify items in the home, in combination with an object recognition algorithm, so it can figure out how to manoeuvre around furniture, cast-off shoes and more. This should add up to more sophisticated navigation than most robot vacs. 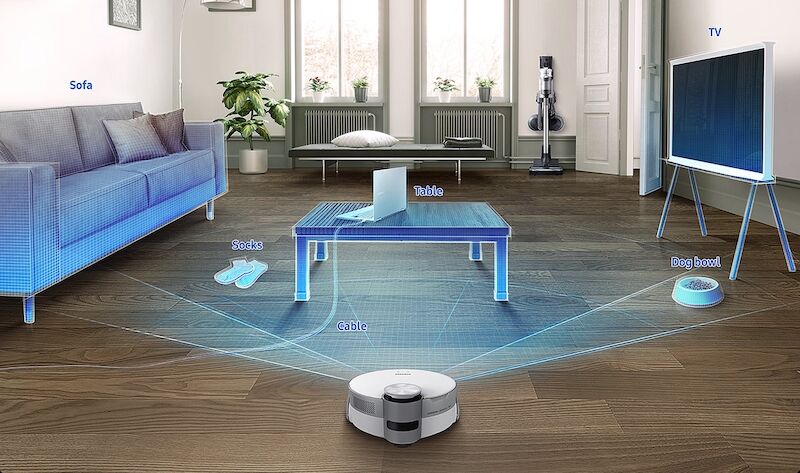 Once it identifies items, it can also classify things such as glass, excrement or cables as “dangerous or likely to cause secondary contamination” and give them a wider berth.

However, these capabilities don’t make it one-of-a-kind. The JetBot AI+ seems to have a lot in common with the  Roborock S6 Max V, which also uses both Lidar and object recognition, via a twin camera system.

There are other similarities as well. Like the S6 Max V, the user of the JetBot AI+ can also opt to drive the robot vac remotely and use its camera. This function is called “Patrol Mode” by Samsung. It means that the robot can be used as a sort of roaming security feed, to check up on pets and see if doors are closed and the oven switched off when users are away. 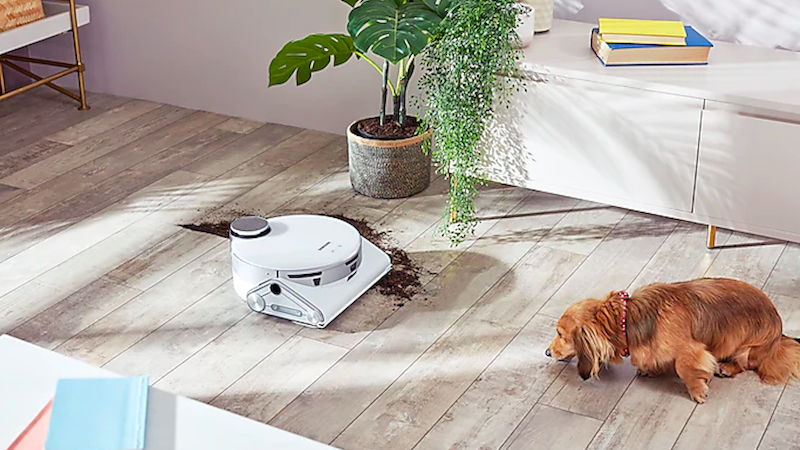 Another key feature is the JetBot AI+’s charging dock, which doubles as a bin. When the JetBot AI+ docks, the Clean Station will empty its bin via suction. The Clean Station itself only needs to be emptied every 1-3 months, so it’s ideal for people who want to set up a cleaning schedule and let their robot vac get on with it, without having to remember to empty the vac’s teeny-tiny bin every day.

The other handy thing about this feature is that it transforms a robot vacuum into a bagged vacuum system, which is good news for people with a dust sensitivity or a related allergy. On the minus side, it also means that users will have to invest in vacuum bags for the Clean Station. These can be expensive but generic, compatible bags are often available.

The JetBot AI+ can detect the type of flooring it’s on and automatically adjust its suction strength to save power and maximise cleaning. It can be controlled via Samsung’s SmartThings app and via Bixby, the brand’s voice assistant.

You can buy it from Samsung in the UK.